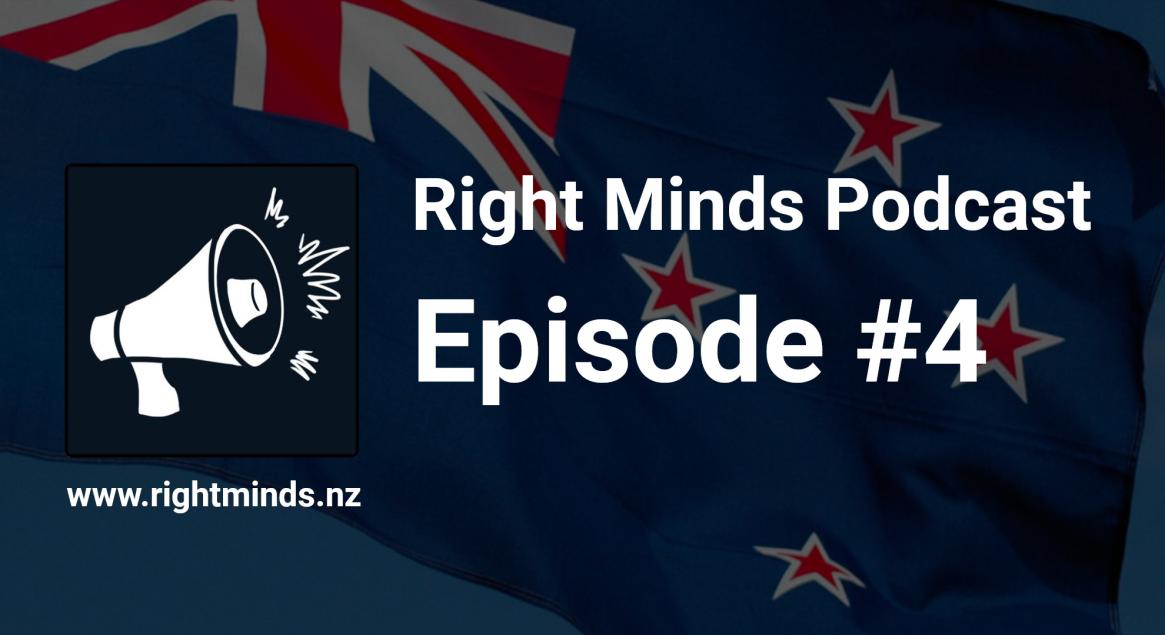 This is the fourth episode of the Right Minds Podcast, hosted by Dieuwe de Boer and Origen, recorded on the evening of Tuesday 30th April, 2019. Your usual co-host Jesse Anderson was ill, but he sends his regards to his dozens of doting fans. Topics covered are:

I asked our guest to provide us with a piece of classical music to close the podcast with, which means it's not Bach this time. We jumping forward a few centuries, shifting genres and countries: Verdi was a 19th century Italian opera composer. Origen requested that we end with a sample of Il Lacerato Spirito from the opera Simon Boccanegra. Do listen to the whole aria on Youtube if you can.

Next week we should be joined by Elliot Ikilei, deputy leader of the New Conservative Party, for what is bound to be a very interesting interview.