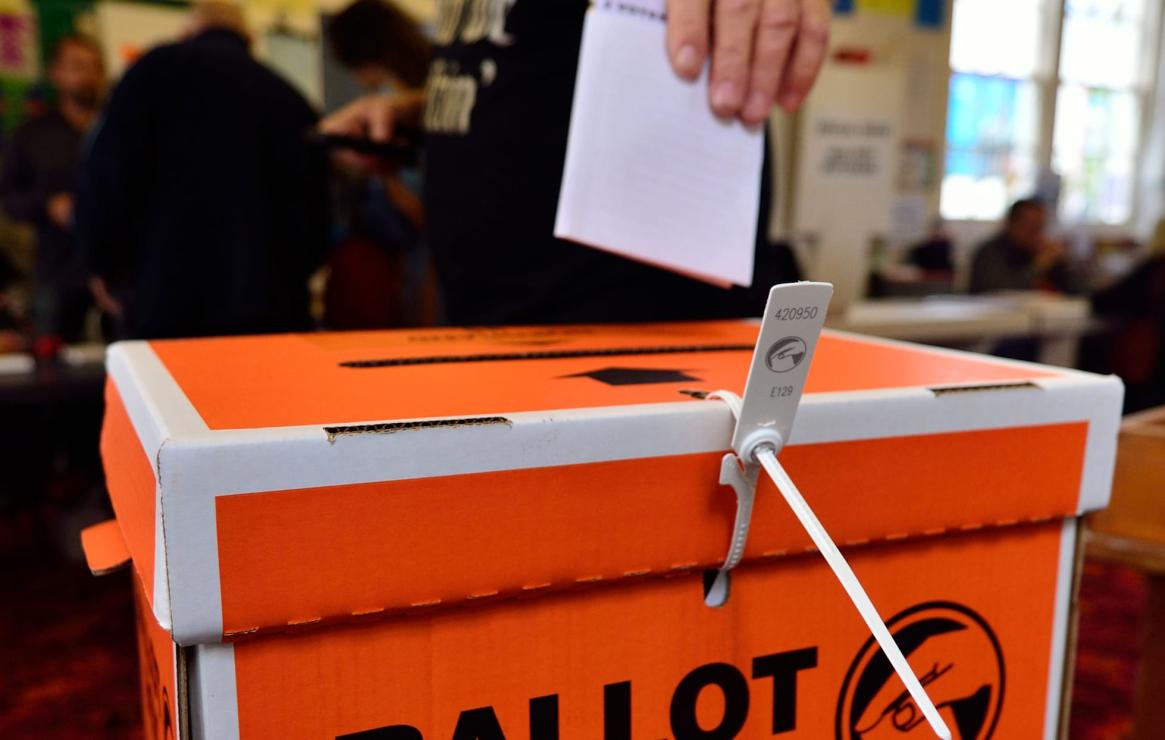 How A Joint List of Minor Parties Could Work

New Zealand's Mixed Member Proportional electoral system has a problem. Every election 5-10% of the vote is discarded when parties don't meet the vote threshold.

There is a way to get around this without changing the electoral system, which those in power are unlikely to do. This concept is known as the "joint list" and is commonly used in Israel, which has a similar electoral system to New Zealand (albeit without electorates). In this week's French parliamentary election, leftists parties ran a similar electoral pact (NUPES) due to the nature of their run-off elections.

New Zealand did have an Alliance Party and United Future Party that merged several parties together to form one, but these were never "joint lists" as the umbrella party swallowed up its components.

This is where attempts to form coalition or umbrella parties go wrong. Ideological similarity and a common platform tend to form the basis of these unions, which makes them very hard to form and fragile when formed. But what if the Joint List had no name and no policy? What if it were a list of names proportionally allocated based on polling from several months prior to the election?

As an example, let's take the three highest polling parties from the 2020 election that did not make it into parliament. NZF at 3%. TOP at 1.5% and NC at 1.5%. They got 0 MPs for their troubles.

Had we run a hypothetical NZF-TOP-NC Joint List, we can assume that this list would've gotten at least 6% of the vote. Assuming the Joint List had been allocated at a 2-1-1 ratio for the 2020 election, each party would now be in parliament with 2-4 MPs as at least 8 MPs would have been selected from the list. We'd each have a unique foothold in parliament without having had to compromise on any of our ideals. Each party's voters would have gotten something, rather than nothing, for their votes.

On the ballot you'd see "Party A, Party B, and Party C Joint List" with a single checkbox. The joint list would be registered with the Electoral Commission. That would be done by appointing a secretary, providing 200 names from each component party to form the "membership", and then a single document explaining the polling mathematics behind the Joint List that each component would ratify. The only common policy should be an agreement forbidding each party from giving their confidence votes to a government that did not promise electoral reforms to remove the 5% vote threshold. The "Joint List Party" would have no other functions beyond submitting a party list and electoral returns, automatically dissolving itself after the election.

The various component parties would not submit lists to the EC, but could campaign under their own names and run candidates in electorates. They'd probably undertake strategic events and campaigns together, but that would be optional. Each party would focus on communicating that supporters would need to tick the Joint List on election day—which would contain the full name of each party anyway to avoid confusion.

That's it. A simple plan for getting past the undemocratic 5% threshold in NZ's MMP system by having a Joint List submitted by a collection of parties without requiring them to give up their identity or formulate a common campaign platform.

We can use a series of polls prior to the list formation to know that a bloc of voters for each of the component parties are out there.

Once a party gets an MP in parliament it has so much more opportunity to grow support. With the commitment to remove the 5% party vote threshold it's likely that by the next election the join list would be defunct. If not, the same process could be followed in 2026.

A smart and minimal joint list could be a game changer for New Zealand politics in 2023 to smash the electoral gatekeeping we have right now.