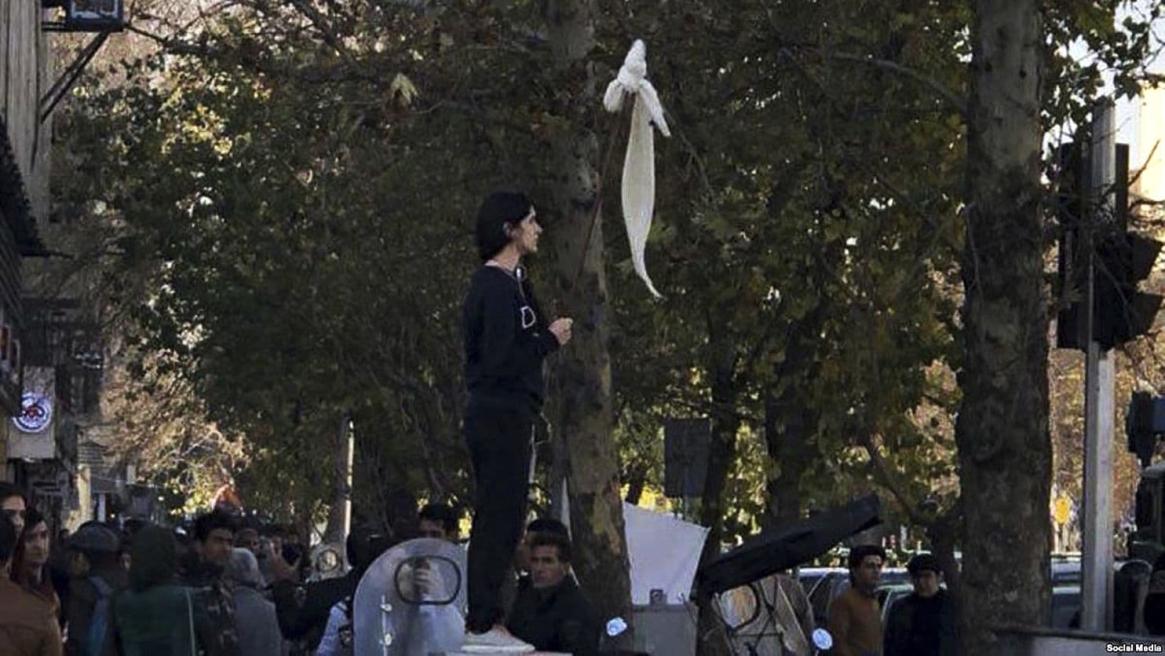 Jacinda Ardern Increasingly Criticised For Her Endorsement Of Female Headcoverings

Our Prime Minister may not be cutting quite the figure on the international stage she would like. A growing chorus of criticism, especially from the Muslim world, is questioning both her motivation and the symbolism of her hijab wearing as she showed her support for the Muslim community following the mass shooting in Christchurch two weeks ago. Many campaigners who oppose the forced wearing of hijabs, niqabs and burkas in Muslim countries were dismayed to see Jacinda Ardern make such a public display of respect for the practise of female head covering.

Earlier this week, Diuewe de Boer shared an article by Imam Tawhidi of Australia explaining how thinking Muslims have found the Prime Minister's response "confusing" and "frankly insane". Bear in mind that this is not the first time Jacinda has reached for the female head covering section of her wardrobe.  Last year Dieuwe was pointing out the eagerness of our senior politicians and police to endorse the practise as they celebrated Ramadan. This cannot be simply explained away as a gesture of compassion given the extreme circumstances in which we find ourselves.

Below is an open letter from the Association quebecoise des Nord-Africains pour la laicite (Quebec North Africans for secularism Association), published on their Facebook page.  Judging by the names at the foot of the letter, most are from a Muslim background. Our thanks to Carol Sakey for bringing the letter to our attention:

To the attention of New Zealand Prime Minister Jacinda Ardern

It is with great sadness that we learnt of the tragedy that struck your Country resulting in the slaying of fifty New Zealand Muslims in the two mosques in Christchurch. A heinous crime that horrified the whole World. This dramatic ordeal that you share with your fellow citizens will take time and courage to overcome and start the healing process.

But no tragedy can justify ignoring universal values of equality and freedom. As citizens of Canada of Muslim faith and /or culture, we find it crucial to inform you of the disastrous fallout of the pseudo-religious parody that you exhibited along with women in your Country, no doubt because of ignorance, and as a sign of solidarity, wearing an Islamist and not a Muslim veil. This veil symbolises the de-facto inferioritization of women. In its most degrading form, it serves as a banner for Islamist Groups such as ISIS, Boko Haram and Chebab who kidnap, rape, murder and unscrupulously imprison women in the countries where they rule. Doing so, New Zealanders seem to be unconscious about an extreme Religious Right which instrumentalises women in advancing a totalitarian political agenda.

What about Solidarity with Muslim women who are struggling to free themselves from the oppression of the veil? How, in a country as egalitarian as New Zealand, can one choose to express compassion by wearing a symbol of women's marginalization and sexual segregation? The most degrading is that this initiative emanates from women, who wear the veil symbolically for a few hours but who, in so doing, help to normalize misogynistic practices of which women are victim all their life.

Let's recall some facts. The Islamic veil is not a requirement in the book of Islam, the Quran. It was imposed in Iran after the Islamic Revolution of 1979, and spread in the Arab countries towards the end of the 1980s with the rise of Egypt's Muslim Brotherhood organisation, Saudi Wahhabosalafism, and large financing by the petrodollars of the Saudi Monarchy and Gulf countries. The Islamic or Islamist Veil is associated with political Islam, and represents its means of proselytizing and its the most effective Territorial Marker.

There is no need to discuss the abuses committed by the various Islamist factions around the world, to impose their vision of an Islam full of hate and ressentment. Algerian women who have experienced the atrocities of a war waged by Islamists against civilians, many of whom were murdered because they refused to wear veils, are now marching in the streets of Algeria for demanding Democratic rule in their country, but also Equal Rights, Emancipation of women and the repeal of the Code de la famille, a set of social rules inspired by Sharia law.

How do you reconcile that while Iran lawyer Nasrin Sotoudeh is sentenced to 38 years in prison and 148 whip lashes for defending women who refuse to wear a veil, New Zealanders participate in normalizing the Islamic veil as symbol of Islam?

Madam Prime Minister, we appeal to your sense of responsibility to stop trivializing the veiling of women and girls. As our compatriot Tarek Fatah says, compassion with the fallen Muslims in Christchurch is an absolute duty, whether they are men or women, wearing a veil or not. Consenting to become a living bilboard for this symbol of political Islam is an unconsciousness towards the Islamic agenda.

It is by focusing on Universal Values of freedom and equality, beyond our religious differences and our philosophical convictions, that we can build solidarity between humans.

The Quebec Association of North Africans for Secularism (AQNAL)