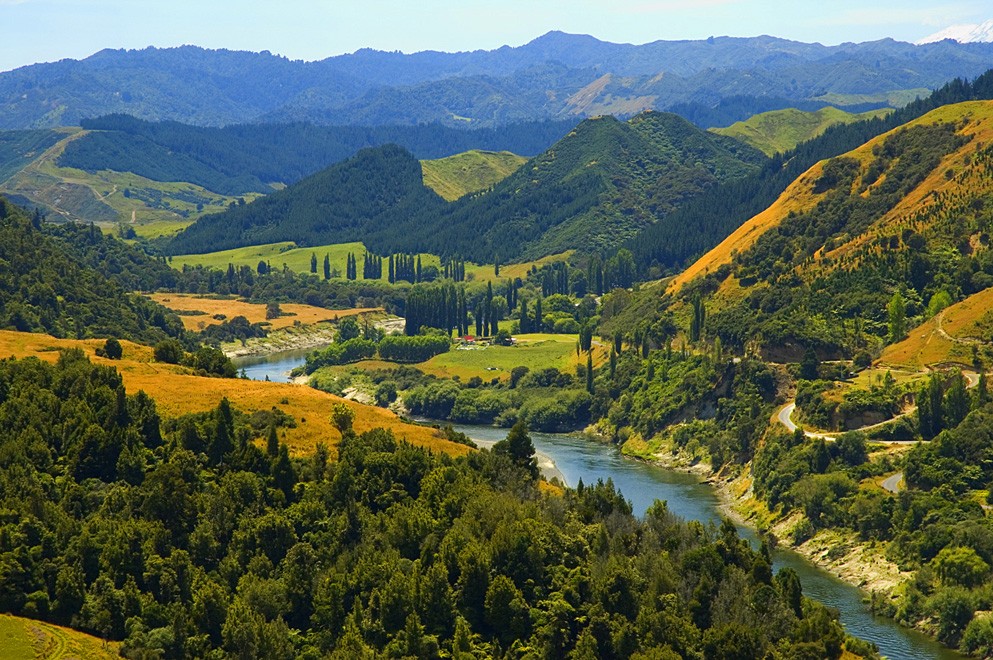 The Whanganui River has been granted legal personhood, following the third reading of the Te Awa Tupua (Whanganui River Claims Settlement) Bill in Parliament, which was passed with unanimous support from all political parties.

The bizarre decision to grant personhood to a river, according to Treaty Negotiations Minister Chris Finlayson, was designed to reflect the view of local Iwi that the river was indeed a living entity. In a press statement, Mr. Finlayson said:

The approach of granting legal personality to a river is unique. It responds to the view of the iwi of the Whanganui River which has long recognised Te Awa Tupua through its traditions, customs and practise.

Proponents of the decision and the bill also made multiple references to the "Whanganui Iwi" despite no such Iwi existing. The original version of the bill, which referred to Whanganui hapū, had to be amended to include a specific definition of what constituted Whanganui Iwi - effectively creating a new statutory Iwi alongside granting personhood to a liquid. When approached by media, Finlayson said that the decision to grant personhood to a river was no different to New Zealand's relationship with family trusts or companies.

"I know some people will say it's pretty strange to give a natural resource a legal personality, but it's no stranger than family trusts, or companies, or incorporated societies,"

It is widely believed that this is the first river in the world to be legally granted personhood.

It is not the first inanimate object in New Zealand to be granted personhood. In 2014 the New Zealand government declared that a former national park was a person.