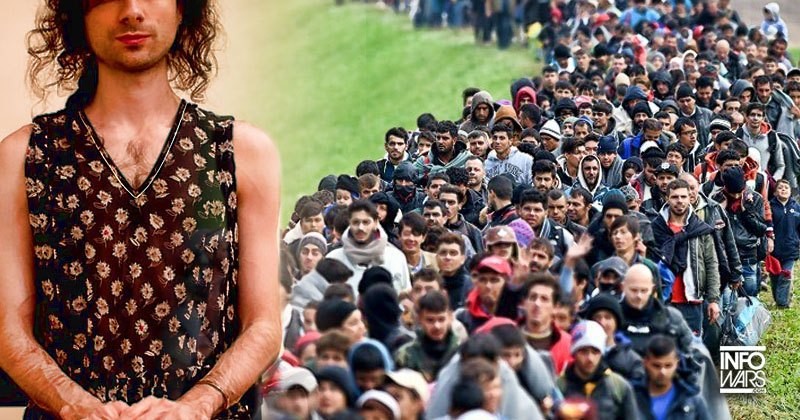 Is Europe a continent with its finger on the self-destruct button? Douglas Murray reflects on Europe’s pervasive and seemingly unfathomable inertia in the face of an immigration crisis, the potential failure of multiculturalism, and the Western fixation on guilt. He travels from Paris to Berlin, from Scandinavia to Greece, in his quest to uncover the malaise at the very heart of European culture. But is the future really so bleak?  Rod Riddle interviews Murray at 'Jewish Book Week'.