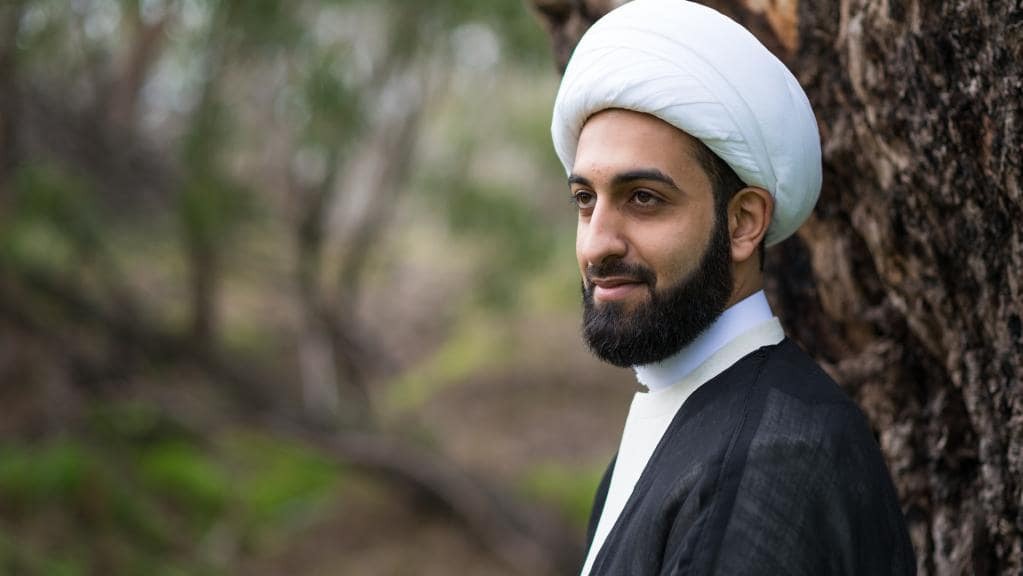 This statement was made by Imam Tawhidi, an Australian Shia reformist, on Alt News Media yesterday. I thought it worth reprinting in full.

The recent terrible events in New Zealand were traumatic for us all.

Those of you who have seen my videos and online statements posted that tragic day, may have recognised the depth of my sense of despair.

Having spent so long with the fear that someone somewhere would lash out indiscriminately against my co-religionists, the massacre had such a personal dimension for me. I had a loss of faith, feeling that my attempts to expose the risks from an extreme minority of my faith to the official lawmakers, and galvanize our politicians to action was naive.

I have always opposed extremists of any persuasion. As a Muslim imam, I was in a position to call attention to Islamic extremists in a manner that was not open to many within the West. Non-Muslims could be offensively and inaccurately called Islamophobic, to level such a charge at me would be ludicrous.

Indeed, there are valuable lessons that can be derived from the tragic NZ event:

1- There are a growing number of people who believe that their governments need to recognise that dislike of Islamic extremists is not a fringe issue but a widely held view by the political centre of the voting population. If governments wish to deny their populations desire for action against Muslim extremism in their societies, then the possible rise of extremist politicians will lie squarely with those who do not see their people want action.

2- Governments should not underestimate extremists: They are extremely calculated and may conduct their attacks in an intelligent way. The mystery as to how Brenton Tarrant remained under Police radar for two years, while piling weapons, ammunition and training to massacre civilians is yet to be solved. The manifesto he released to the public was not written in the language of a fanatic, if anything, it reflects the true thoughts of a talented criminal-to-be.

3- The last lesson we learnt was that most Western leaders have no pride in their own religion, culture or traditions. You can show solidarity with us Muslims by adopting better security procedures, not embracing our religious practices. News reporters, police officers and the Prime Minister herself were wearing veils. The call to our prayers was blasted out loud from London to New Zealand; basically, the entire Western world. All this to show that you Westerners are sorry for what happened to us Muslims.

Frankly, I think this is an insane way of showing solidarity. It is also confusing to me, and all thinking Muslims. Why can’t Western leaders show solidarity with us without completely sacrificing their religions, culture and traditions? You did not have to adopt our culture to show sympathy.

This proved on thing: the authorities in New Zealand did not believe treating Muslim New Zealanders as New Zealanders was enough, they had to put their religious identity ahead of their actual citizenship; that is if you believe that the attack was against New Zealand as a country – which it was.

I conclude by thanking you all for the support and kindness you extended to us during our pain, and while we share our messages of condolences to all who were affected by the Christchurch attacks.

I also wish that we all conveyed our sympathies and condolences to the friends and families of the 120 Christians recently killed in Nigeria; along with the destruction of 100 homes.

I would highly recommend following the self-proclaimed "Imam of Peace" on his Facebook page and his Twitter account. He's got a great sense of humour and will give you some hope for the future.