The Victims of Christchurch Mosque Attacks Should Be Mourned, Not Politicised 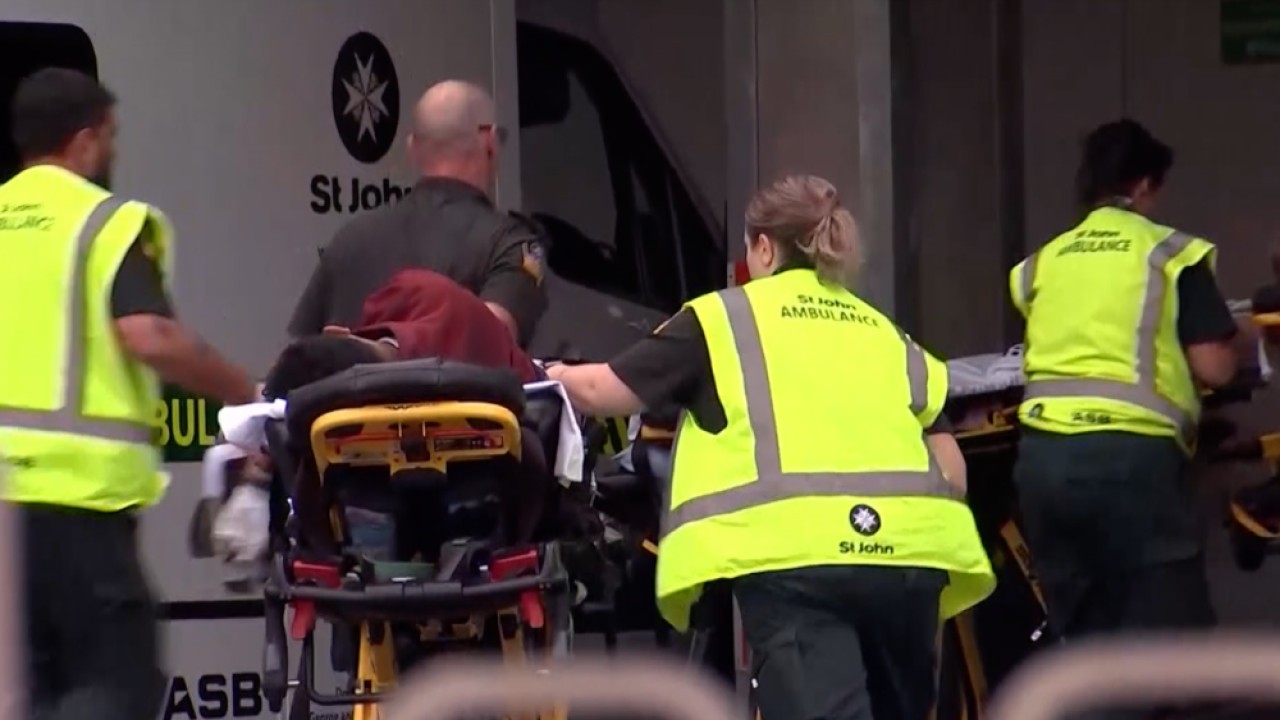 Undoubtedly you've read plenty about the bloody and tragic attacks on Christchurch mosques today. Many details remain unclear and the extent of injury and death hasn't been revealed yet. As of writing, the dead number 40, and the final toll is likely to rise. The motives of the terrorists do seem to be fairly transparent: to advance the cause of White Nationalism. Although they've undoubtedly done the opposite, the manifesto left by one of the murderers puts them in line with similar attacks other nations have seen in recent years.

I would like to have been able to avoid politics for as long as possible. This should be a time for national mourning. People are dead, lost to us forever.

Sadly, some cannot help themselves from rapidly politicising any tragedy. A local socialist organisation is taking the opportunity to run a promotional event and left-wing professors have been quick to attempt to capitalise on their political goals while the bodies of the dead are still warm.

One of these professors (no prizes for guessing he's from Massey) shifted the blame onto a host of individuals and groups, including American President Donald Trump. It is important to remember, individuals are responsible for their own actions.

A small number of radical socialists have targeted us at Right Minds, thinking it an opportune time to attempt to take out their political opponents—notwithstanding that I have never called for violence against anyone, nor am I a fan of the White Nationalist movement. (They don't like me very much either.)

Whether the goals of these special interest groups are the restriction of free speech, the advance of globalism, the outlawing of firearms, or any other legislation that gives more power to the government: we will oppose them all, when the time comes. We want as much as anyone to prevent these types of attacks and believe we can do so by empowering individuals to protect themselves and their loved ones.

My opposition to the Islamic ideology doesn't mean I want to see any of them dead, or that I believe all its adherents are evil. I want them to come to the knowledge of the truth that has been obscured from them. I am as heartbroken as anyone by what happened today.

We should remember those who are mourning the loss of loved ones rather than looking for ways to use the dead as political weapons.