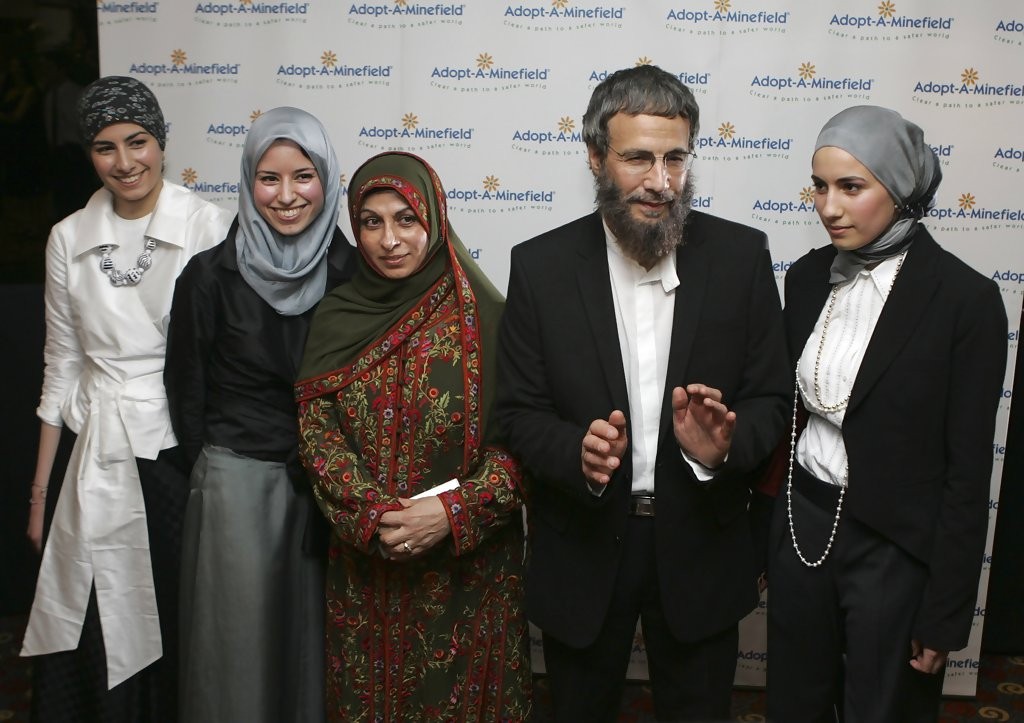 A few years ago the English writer Douglas Murray published a book entitled "Islamophilia: A Very Metropolitan Malady". It attempted to upset the premise of widespread "Islamophobia" by cataloguing the limitless kowtowing of the great and the good to the tender sensitivities of the "Religion of Peace".

After the past two weeks, he may have to reissue it with a new chapter devoted entirely to New Zealand.

A lot has happened, so let’s do a brief review.

On March 15th the coward of Christchurch, a non-New Zealander acting alone and without local aid, kills fifty people in a horrifying shooting rampage at two mosques.

Our Prime Minister in an admirable act of solidarity, dons a headscarf common in many Islamic countries and comforts the bereaved.

At the opening of parliament an Islamic prayer is read. The pious feel queasy and point out that references to the Christian God were removed from Parliament’s opening in 2017, but as a one-off show of respect few complain.

A week after the event, two minutes of silence resound across the land. Preceded by a call to prayer including the assertion that "There is no God but Allah". Even we non-pious types begin to feel queasy.

The mass wearing of headscarves by women is actively encouraged as is attendance at explicitly political vigils, where one excited Imam claims that the whole thing was planned by Mossad.

Whitcoulls bans sales of Jordan Peterson’s "12 Rules For Life" despite containing no anti-Islam sentiments whatsoever, because the author was once photographed next to a fan wearing a t-shirt mocking Islam.

It is hard using written language to approximate the sound of a phonograph needle abruptly scratching across a revolving record but here goes: Zchiiiiiit!!

What in the name of Allah (potatoes fall upon him) is going on here?

A period of respect and understanding for fellow New Zealanders violently taken from us, sure. Reassurances to the afflicted community that the hatred that led to this attack has no place here, a bit overdone considering we have no significant history of anti-Muslim hate crimes, but understandable. Grasping the Islamic religion to our national bosom without regard to its manifold… ahem… flaws, yeah, no bloody way.

The day before the Christchurch massacre Hamas fired two rockets at Tel Aviv, one hitting a house and injuring 7 people, breaking the ceasefire with Israel. The day before that a Syrian man was beheaded in Riyadh, Saudi Arabia bringing the total executed to 43 for the first three months of the year. Crimes thought worthy of the death penalty there include adultery, and renouncing Islam.

Two weeks earlier the 18 year old Rahaf Mohammed made the momentous decision to show her face to the world for the first time on Twitter having used the platform to arrange her escape from Saudi Arabia. She had fled, fearing her apostasy would mean death delivered by either the State or her own parents.

And next week Brunei, currently undergoing an Islamic revival, will begin stoning gays to death.

The mediocracy here has made a great play with the supposed unfairness of NZ intelligence services paying more attention to radical Islam than white supremacy. White supremacy in New Zealand amounts to a few skinny white guys in Mosgiel watching Hogan’s Heroes and wishing they were Schultz. Two men have been prosecuted for actively circulating ISIS propaganda here and eight people have had their passports cancelled for wanting to fight for the terrorist group.

According to the Global Terrorism Index, the four most deadly terrorist groups are Boko Haram, the Taliban, Al-Qaeda and ISIS. The KKK and the Adolf Hitler Appreciation Society don’t even make the list.

I would say the unequal attention is warranted.

Before we continue our love-in with Islam we might also want to consider some words from Muslim convert Cat Stevens/Yusuf Islam currently visiting our shores. During the Satanic Verses controversy he was asked what should happen to Salman Rushdie:

He must be killed. The Qur'an makes it clear – if someone defames the prophet, then he must die.

Prior to his enrapture with Muhammadanism, he was chiefly known for performing dippy ballads like "Peace Train".

We may also want to think on this: Immediately after Christchurch, armed police were stationed at the Jewish Kadimah School in central Auckland.

They are still there.