Radicalised By The Media 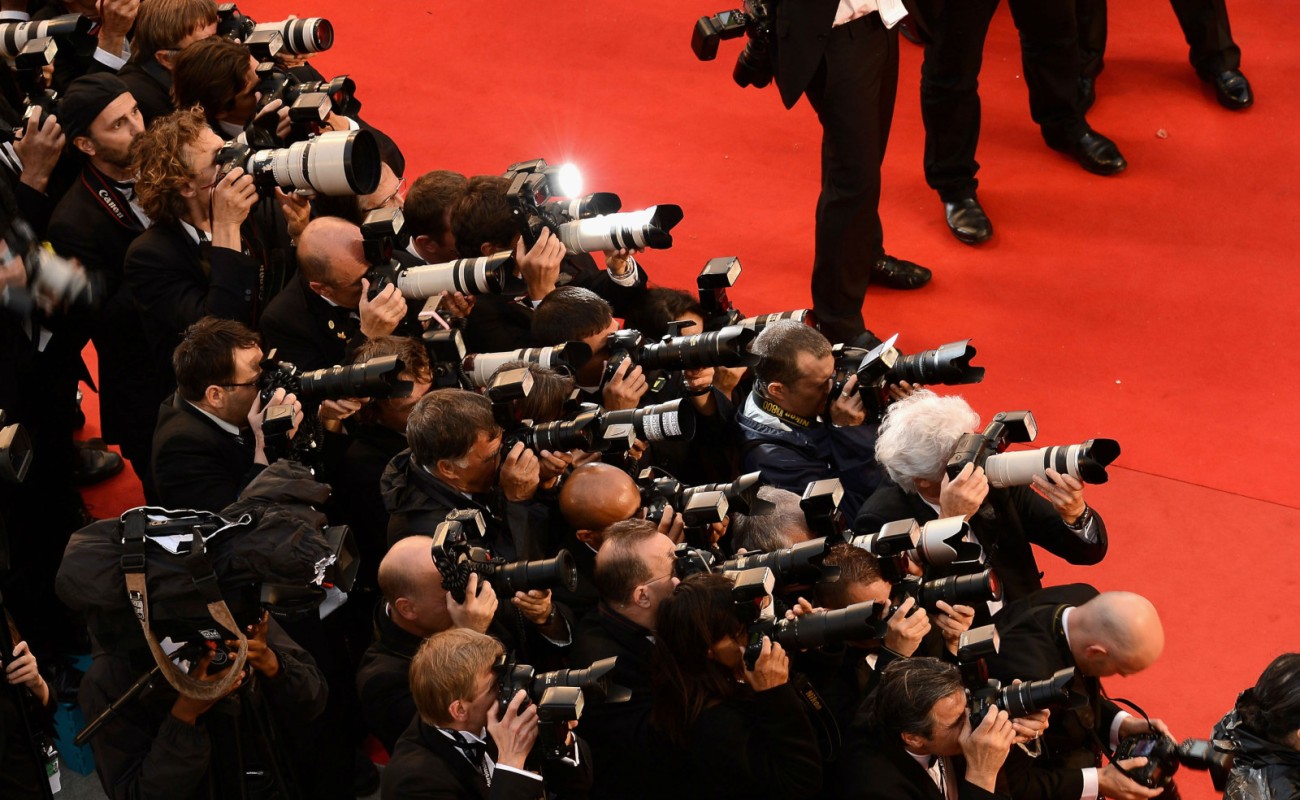 On the Monday after the day that changed New Zealand forever, I was contacted by a senior journalist from Stuff. He wrote in an email asking for an interview that "there has been a lot of talk about hate speech, extremism, etc [...] It looks like some of the freedoms we take for granted will now be possibly undermined." I've been told never to talk to the media, but I thought that this was a topic and time where some rational voices would be needed. I ran a quick search of his name, he wrote good articles. As someone who complains often about the "fake news media", I thought that maybe I should give them a chance to prove me wrong. Talking about how free speech might come under threat and how firearms laws might be changing would be good topics to give input on from a conservative perspective.

Early on Wednesday morning, I got an email that someone else was now working on the story. I got a call a few minutes later from the new journalist, whose name was Philip Matthews. There were no questions about free speech, firearms, or any freedoms whatsoever. (I looked after to find out he's a regular contributor at The Spinoff, so no surprise as to how the rest of the story pans out.)

On Saturday I found out that parts of my interview appeared in a piece called "Radical losers and lone wolves: What drives the alt-right?" (Here's an archive link.)

Apparently that's me. It's the typical loony fake news drivel, filled with the usual slanders of the libertarian Canadian duo, Lauren Southern and Stefan Molyneux. Blah, blah, blah, alt-right this, white supremacist that, Trump bad, etc. There's even a picture of mass-murderer Anders Breivik above my quotes. Lovely.

My quotes stand for themselves, but I'd like to add some framing and context to the digital lynching that's being attempted here.

The replacement theory has also taken hold in New Zealand, where it does not always wear the overt imagery of white supremacy.

There is no "replacement theory". You need only look at the empirical data and quotes by actual politicians. Conservatives have been writing books about this for decades and politicians openly admit that mass migration is driven by declining birth-rates. Even journalists in mainstream publications write about it, it took me five minutes to find articles on it spanning two decades. For instance:

Why Europe needs more migrants
Without them the continent’s population will start to shrink
- The Economist, 2017

The last days of a white world
We are near a global watershed - a time when white people will not be in the majority in the developed world, Britain included.
- The Guardian, 2000

We can argue about whether the replacement of Western populations with migrants is a good idea or not, but Matthews is lying when he implies it isn't a real thing. To bring this back to Tarrant, his opposition to mass migration was fueled not by concerns of civil unrest and social upheaval, but because it interferes with his higher goals of depopulation and ethnic separatism.

If we return to the second clause in the earlier quote from the Stuff article, you can see what an absolutely dishonest man Matthews is. He tries to create an association of conservative views and legitimate concerns about demographic changes with "white supremacy", even though in the whole article he does not reference any white supremacists other than two mass-murders who have no connection to anyone else slandered in his hit piece.

I always have, and always will reject the Darwinian ideas that drive white supremacy and, as Thomas Jefferson so eloquently put it, I "hold these truths to be self-evident, that all men are created equal, that they are endowed by their Creator with certain unalienable rights."

De Boer, who is 24, has read parts of the shooter's manifesto and agrees there are points where it overlaps with his movement, despite his opposition to terrorism and violence.

If you were to ask a lefty "Do you think overpopulation is a problem?" And they respond (as programmed) with "Yes." Then I would congratulate them on their overlap with the shooter's manifesto. This wouldn't normally be a problem especially since Tarrant spread his net wide, but when you have the entire mainstream media apparatus against you, it can most definitely become a problem. The manifesto has since conveniently been banned so that only journalists can tell us what's in it.

Brenton Tarrant is an evil man who selected his target for maximum effect, and he knew that his eco-fascism and depopulation probably wasn't the best sell, so he thought that by tying it to hot topics like the United Nations, Islam, and immigration would generate enough clickbait to keep the lights on at the media headquarters for many moons to come.

That potentially does create problems for us conservatives and libertarians here, but based on the feedback I've had and the increased interest in what we're doing at Right Minds since the media started milking this for all it's worth, my fears have been largely assuaged since I made that statement of concern in the week following the attack.

I'm glad that Matthews at least gave me a "despite" when it came to our rejection of violence and terrorism. I'm sure he must also be a really nice guy, despite being a complete scumbag.

While he decries the "politicisation" of the tragedy in Christchurch, de Boer has continued to publish blogs critical of Islam and the prime minister's inclusive response to the attack. He denounced a national broadcast of an Islamic call to prayer. "On Friday, for at least a moment, New Zealand will become an Islamic nation," he warned.

I did not initiate the politicisation of this massacre. I would have liked to have spent the week reflecting on the tragedy and the lives lost. Instead, I ended up having to write the most popular article that I ever wrote thanks to the cheap political stunts the prime minister has decided to engage in. We had to go out to bat for freedom of speech, gun rights, and opposition to political Islam straight away—things I would happily have avoided for a few weeks while New Zealanders were given time to mourn.

I hadn't written Brenton Tarrant's name down in an article before today, because I believe that nihilists who seek to rack up body-counts in a sick game are best forgotten, but that ship has long sailed.

It's overwhelmingly clear that Tarrant learned from the "best" as he copied tactics from other terrorists regardless of ideological affiliation, carefully crafted his manifesto and words to provide the most clickbait, and tailored his actions to leave a long legislative legacy.

Brenton Tarrant will likely be remembered in New Zealand's history books as the most effective journalist and politician that Australia ever produced.

He has created the ultimate mass-media event that continues to be milked for all it is worth.

Here's the real problem that Matthews had: he couldn't find any white supremacists. It's why he goes on about "alt-right" (a term we've never used for ourselves at Right Minds) and stuck me next to Breivik. The media has found an enemy that generates clicks and revenue like no story has before.

Now that the cycle risks moving on to the more mundane, new enemies must be created. The media will see if they can radicalise their own white supremacists out of thin air.

The goal of the media is to essentially mainstream white supremacy, by tying it to popular right-wing figures like filmmaker Lauren Southern, philosopher Stefan Molyneux, psychologist Jordan Peterson, and President Donald Trump.

If they can successfully demonise normal right-wing views and turn the figureheads of the modern right-wing into villains, then nothing will stand in the way of their agenda to destroy Western Civilisation and usher in a brand new global Cultural Revolution.