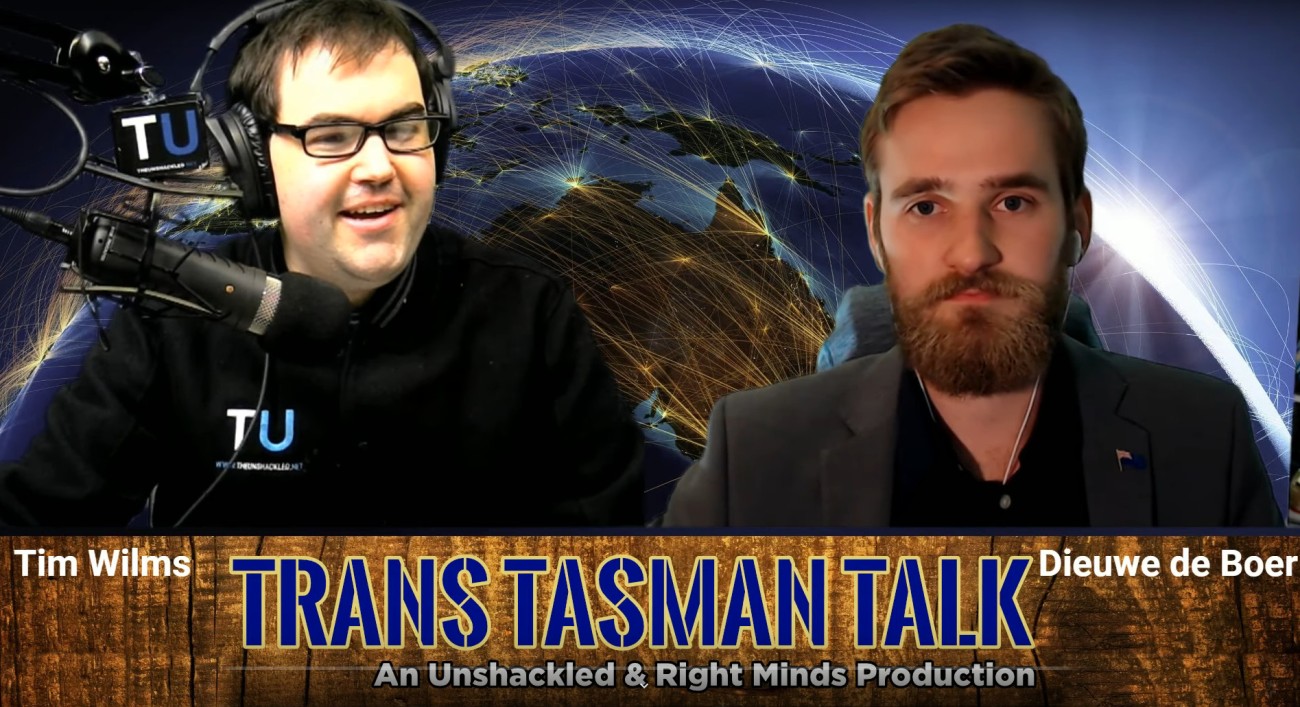 Why did Jacinda and Greta miss out on the Nobel Peace Prize? Dieuwe and Tim dug into why all the hype around them was fake news to begin with and how the prize went to a more worthy recipient.

Tim gave a roundup of Extinction Week in Australia, with the focus of the disruption being targeted at the areas that helped to elect Scott Morrison. The loons believe that by ruining the commutes of the productive class they can convince everyone of their doomsday predictions.

Dieuwe talked about the results of the local elections in New Zealand, with some shake-ups in Wellington and Auckland returning the status quo. Jacinda even accidentally disowned her own mayoral candidate in the capital. Nationwide turnout was down to below 50%, with Auckland reaching an abysmal 35% participation.

There have been two general election polls this week that show Jacinda could be in trouble next year. She's back down to her pre-March level of popularity while the leader of the opposition, Simon Bridges, is holding steady. The polls didn't show anything overly positive for any minor party, except perhaps that Winston Peters might hang on next year.

There was some discussion around the Twitter mob being mad at Scott Morrison for downing a beer with the Fijian PM, the activities of the CCP in the Pacific, and the flying of the Chinese Communist flag at Australian police stations.

Finally, Tim talked about his coverage of the 10th Annual March for the Babies and the counter-protests by far-left agitators. The regressive left has steamrolled their genocide against the unborn out through both Australia and New Zealand in recent times. The March for Life in Wellington, New Zealand, will take place on December 7.

Thank you to our live viewers and commenters, we hope to see you there next Tuesday night.