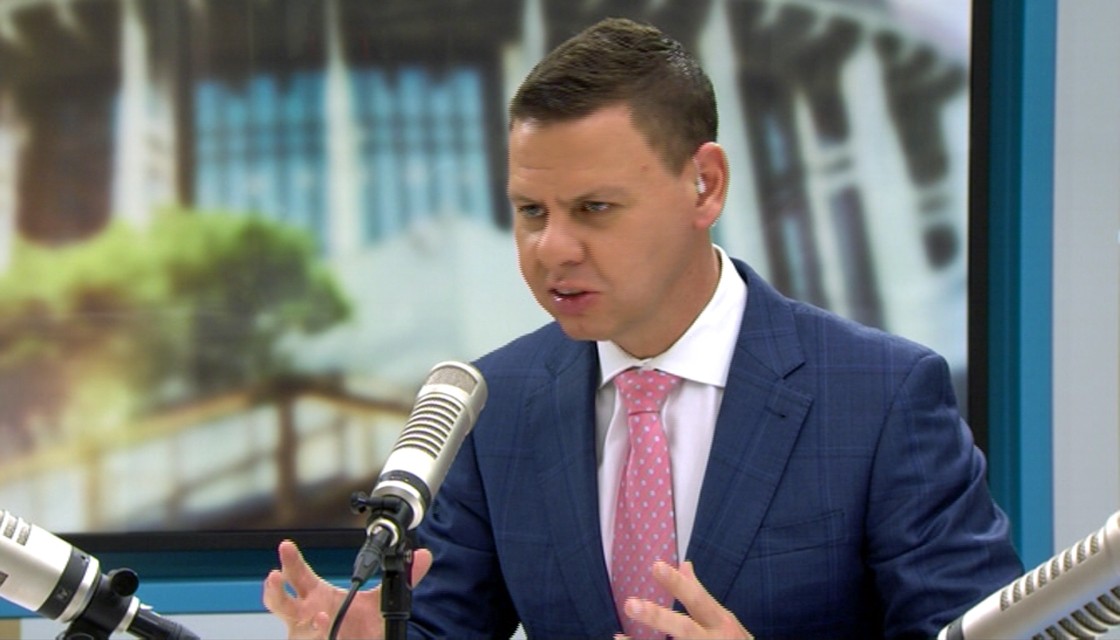 A friend of mine made a complaint to the BSA about Newshub’s first ever “Because It Matters” show about the dangerous “far-right”.

I referenced this in my recent interview with SB, as this was the show they tried to get me to appear on.

As it was supposed to be about “new conservatism”, I did suggest they interview Elliot Ikilei. For some strange reason, they did not bother to contact him.

In this “news” broadcast, Patrick Gower made the shocking claim that the far-right is here in New Zealand and influencing politics, right after discussing Simon Bridges’ opposition to the UN Migration Compact.

The complaint about accuracy was not upheld. Good news for Paddy? Well, not really. Here’s the damning ruling from the BSA.

The Authority found that Mr Gower’s comment that ‘the global far-right is here in New Zealand, influencing us and our politicians whether we realise it or not’ was not a statement of fact to which the accuracy standard applies.

Here is the core of the complaint made by Max:

Mr Gower’s concluding comment was inaccurate and no evidence was broadcast to support it.

Mr Gower’s statement was clearly made in reference to Mr Bridges as it was preceded by references to Mr Bridges’ and the National Party’s position on the Pact.

Newshub/TV3 didn’t respond on time, but the BSA decided to be lenient and accept their defence anyway:

Mr Gower’s statement was a statement of analysis and comment, therefore the accuracy standard does not apply.

Mr Gower told MediaWorks his statement was referencing Mr Peters being threatened by ‘a known far-right extremist’, not Mr Bridges’ or the National Party’s position on the Pact.

The BSA sided with Newshub’s defence that the accuracy standard does not apply to opinions.

I’m inclined to agree with the first point of defence and am glad that Newshub have finally admitted what we’ve known all along.

The second point they made, and one the BSA also tries to defend, is total nonsense.

They expect us to believe that Paddy’s ominous conclusions were supposed to apply solely to a threat aimed at Winston Peters? The focus of the show was on Martin Sellner and Simon Bridges, and it’s idiotic to claim that your concluding statements somehow apply to an offhand comment made earlier.

They ran this “Because It Matters” segment during the 6pm prime time news hour and they touted it as groundbreaking investigative journalism. This was Patrick Gower’s premiere entry into tackling serious issues.

Newshub and Gower then turn around and claim his conclusions were just his opinion, with no evidence required to back them up and therefore no accuracy standards need to be applied.

Thanks to Paddy for the laughs, and a much bigger thanks to Max, who puts in a bit of effort to keep the charlatans on their toes.