My House Was Raided Over A .22LR Lever Action Rifle 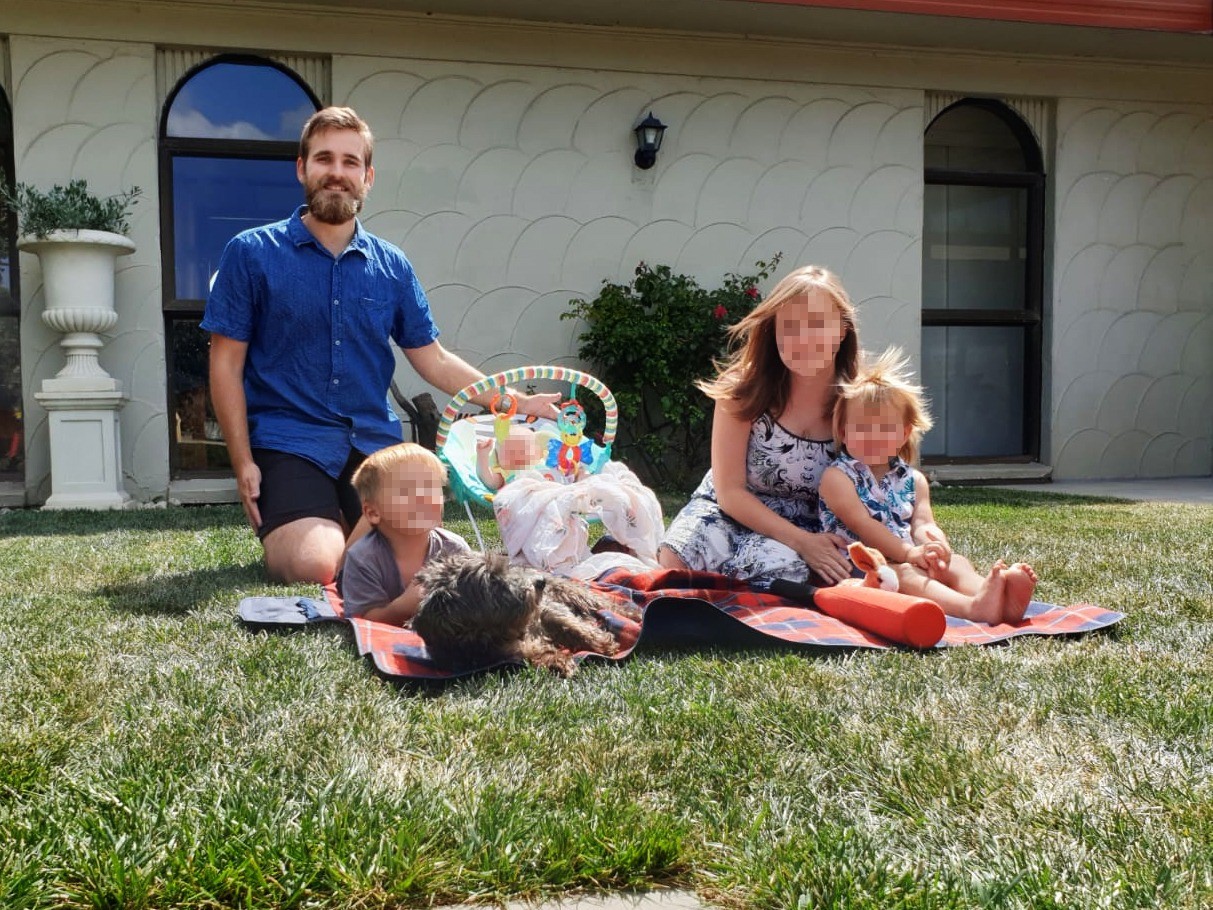 On Thursday evening, I was just finishing up dinner with my two oldest kids. My wife was feeling unwell and feeding our four-week old baby in bed. I had just gotten the icecream out for the kids when the doorbell rang.

I opened the door to see a number of police officers outside. They served me with a search warrant under Section 6 of the Search and Surveillance Act 2012. Half a dozen armed police officers swarmed in the front door (holstered sidearms only) as several more ran around the sides of the house. They later called for more backup as the house was larger than your average state-house drug lab. I got the impression that they'd never had to raid a middle-class suburban house like mine before. Everyone on the property was detained, read their rights, and questioned separately. I opted to call a lawyer who advised me to refuse to answer any questions.

The warrant claimed they had reason to believe I was in possession of a prohibited magazine fitted to a ".22RL lever action rifle. Blued metal, brown wooden stock." The officer told me I had posted about it online, which I had—in my public written submission against the Firearms Amendment Act passed last year. That submission was shared on several blogs and social media. I had used the firearm as an example to prove the legislation was not targeting "military style assault weapons" as the media, prime minister, and her cabinet repeated ad nauseum. The vast majority of firearms affected by the legislation were just like mine.

I thought nothing more of my little example to the select committee. It was no longer in my possession when the police raided my house. They departed empty-handed after turning the place inside out for ninety minutes, and left me with my firearms and a visibly shaken wife who broke down in tears. Thankfully, the kids didn't quite get what was going on—but I realised after that they had gone to bed without icecream.

I've been vocal about the amnesty being a disaster, and the police were rather open about the failure of the whole process. Maybe if they stopped raiding innocent people's houses there might have been some more good will? They implied that they'd keep having to raid the houses of people I knew until the firearm turned up. This is for an A-Category firearm, which I have no reason to believe is fitted with a prohibited magazine! Are these the kind of intimidation tactics now the norm in New Zealand? Are we going to accept this in a first-world democracy?

This is for a lever-action .22LR that's designed to hit paper or be used to hunt bunnies. What happened to going after the "weapons designed to kill people" as the police minister Stuart Nash has claimed?

The implications of this are rather stunning. I took the photo and publicised the details about this firearm as part of the select committee process. This good-faith evidence was used by the police as a justification for their raid. Do we now live in a country where public evidence given to a select committee will be used against you to suit the political purposes of the police?

Anyone who's publicly talked about or posted a picture of their grandfather's little .22LR pump/lever action can get raided, as these rifles all had 10+ capacity prior to the draconian new rules. Admitting you had one a year ago is reason enough to warrant a raid on your property today.

I suppose it's no coincidence that I pointed out in an article last month just how bad the numbers are when it comes to compliance. When I said that New Zealand gun owners aren't "rolling over for anybody", this is not quite what I had in mind—again, why raid the guy publicly pointing out the truth?

I've been vocal about my opposition to many of this government's policies. I live a very conservative life and hold traditional conservative views which I am public about. I've never promoted non-compliance and was rather shocked by how low the numbers really were. This left me wondering: was this a politically motivated action by someone high-up in the bureaucracy ordered to make examples?