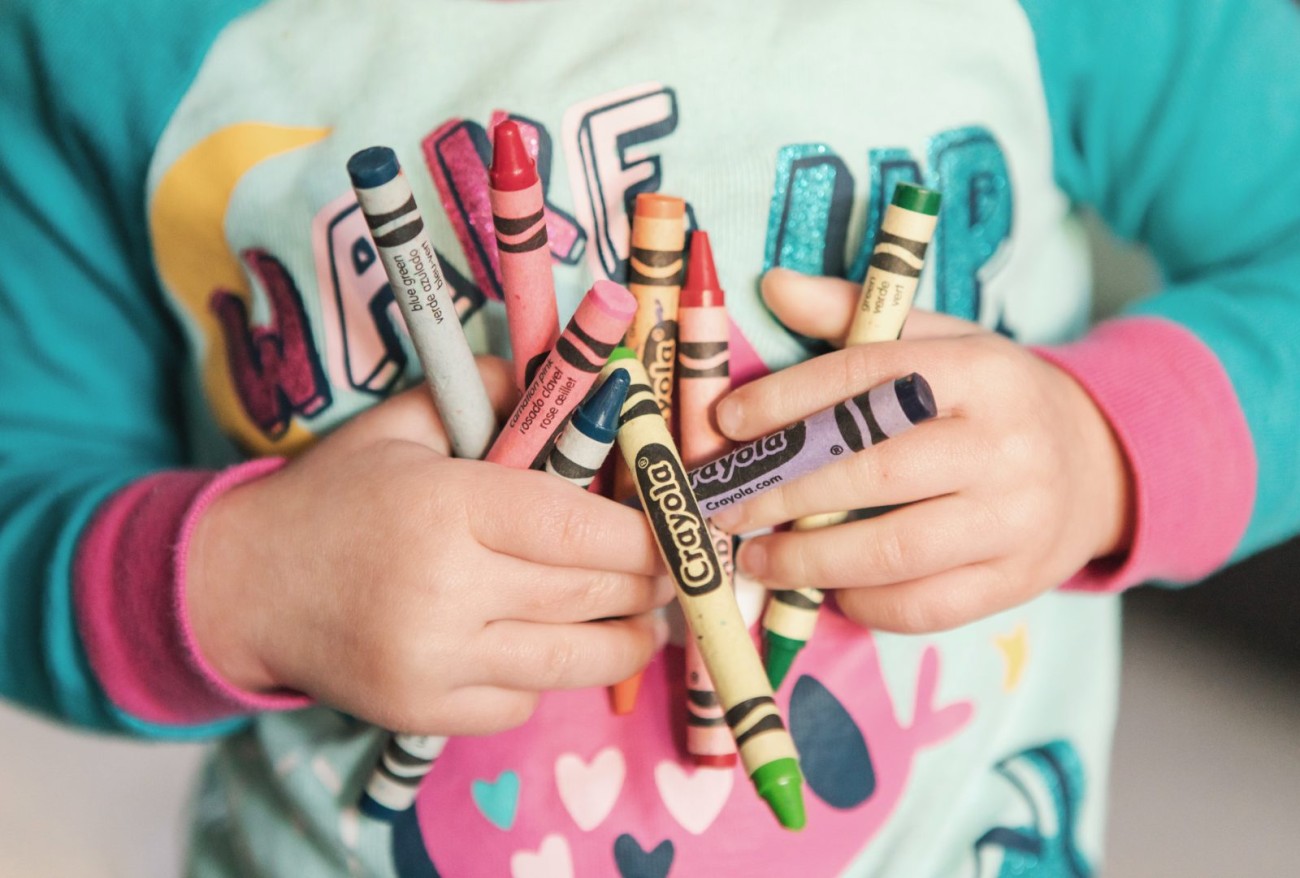 While I was defending the “right to silence” the other day, I also thought about the “right to life” around the attempted murder of this boy recently severely injured and hospitalised.

Beth Houlbrooke of the ACT Party, which openly supports partial-birth abortions, ran a press release to “protect our children” and argued that the bashing of this poor boy was grave enough to introduce a new offence. Simon Bridges was heart-broken that “children are killed and injured where no one is held to account.”

It struck me that so many were quick to call for new laws to prevent this post-birth abortion gone wrong, and yet these same people don’t bat an eyelid at 13,000 unborn babies legally murdered in this country every year.

Clearly, this boy is “wanted” by these politicians, but it seems he was rather “unwanted” by his own parents. Both Mrs Houlbrooke and Mr Bridges would fully have supported the murder of this boy as his “mother’s right to choose” if the parents had just decided a few years earlier that they didn’t want this child. Why not simply write this off as a case of post-birth abortion gone wrong?

The case of visiting speaker Peter Singer struck me as ironically timed. Commentators are calling his views “appalling”, but what he argues for is fundamentally no different to what they believe in. Singer just supports post-birth abortion for children with disabilities while his detractors support pre-birth abortion for children with (or without) disabilities. The thing is, pre-birth tests are rather unreliable. A post-birth test has a much higher accuracy rate. He’s simply more efficient than they are.

Yet it’s too unpalatable for them to support Mr Singer’s very progressive stance. Give them a few more years to come around, once they ditch their primitive superstition that the magic properties of the birth canal bestow humanity on inert organic matter.

Here we are, outraged by the increasing brutality with which children are treated in some quarters and outraged by a man promoting views that will be commonplace in a decade or two, all while 36 unborn babies are killed in this country every day. Tick, tock.