Right To Silence Must Not Be Undermined 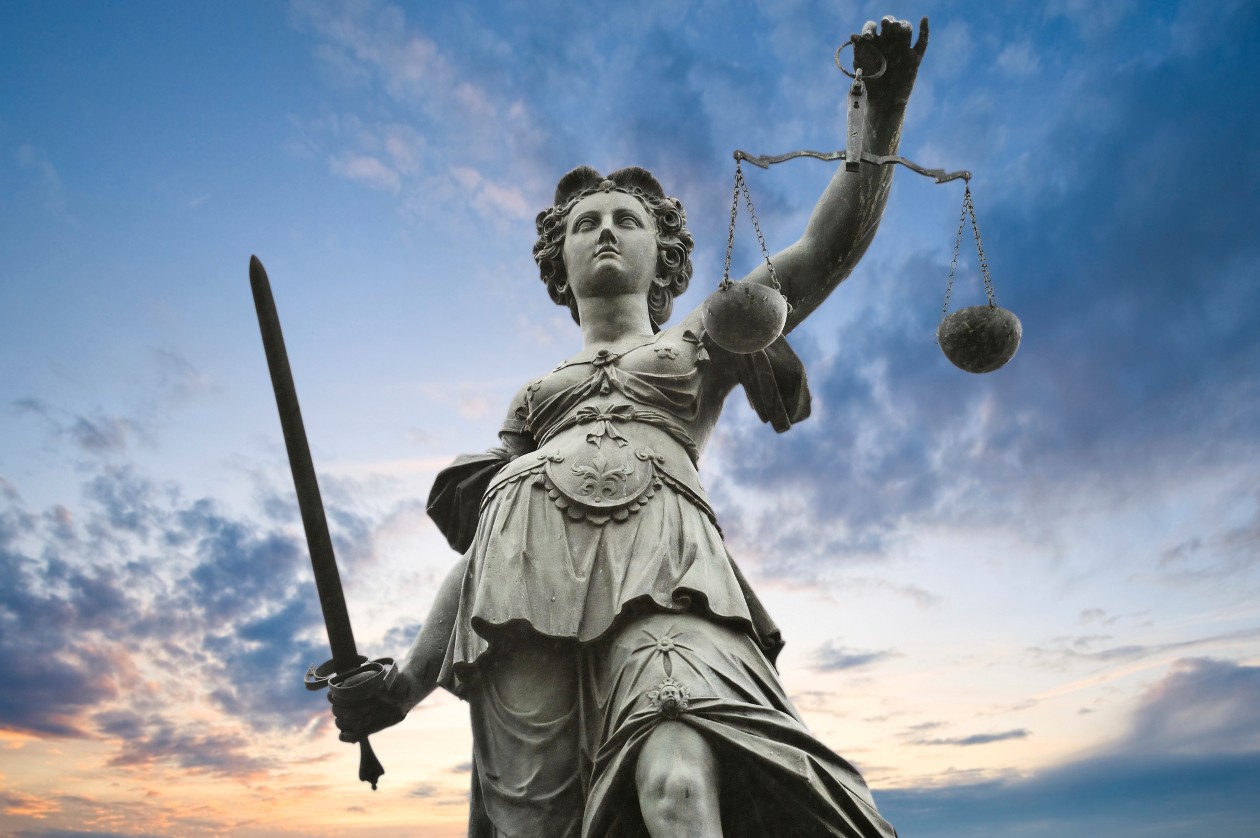 It has been rather disturbing to see National and ACT promise to remove the right to silence in cases of child abuse. Yes, this particular case in the news is horrible, as all child abuse cases are, but hard cases make for terrible law. National and ACT are both jumping on an emotional bandwagon that will inevitably lead to demise of the right to silence and put us well and truly on the path to becoming a full blown Police State.

National's proposed "non-disclosure of information" offence and ACT's similar "failing to cooperate with Police" offence are both cures worse than the disease.

I'm sure you can think of a number of crimes that are as bad or worse than child abuse, and so once you start forcing people to talk to the police it will inevitably never end.

Refusing to speak to the police has nothing to do with guilt, and everything to do with protecting yourself from being stitched up for crimes you didn't commit. There are plenty of people who have gotten into hot water or gone to jail for trying to be overly helpful to the police. The police are not your friends, stop talking and call a lawyer.

In this particular case, it appears more likely that the suspects are hiding something. Regardless, it shouldn't be that hard to convict the culprits. There were five people in that house when the crime took place. It would not be hard to (a) prove that they were present when the bashing took place, and (b) convince a jury that all those present were involved in or accessories to the crime. They'll then get a slap on the wrist by the post-justice system and life will go on.

If you were serious about dealing with this issue, laws could be strengthened around the legal responsibility parents have for their children, proven accomplices could be treated as harshly as if they were all the main culprit, punishments could be severely increased across the board, and the breakdown of the family unit could be halted and reversed by penalising regressive behaviour.

Making silence equal to an admission of guilt certainly does not tackle the root cause of rampant child abuse in this country.

There are many ways in which we can bring justice back into the legal system, and undermining the right to silence is not one of those. Shame on National and shame on ACT.