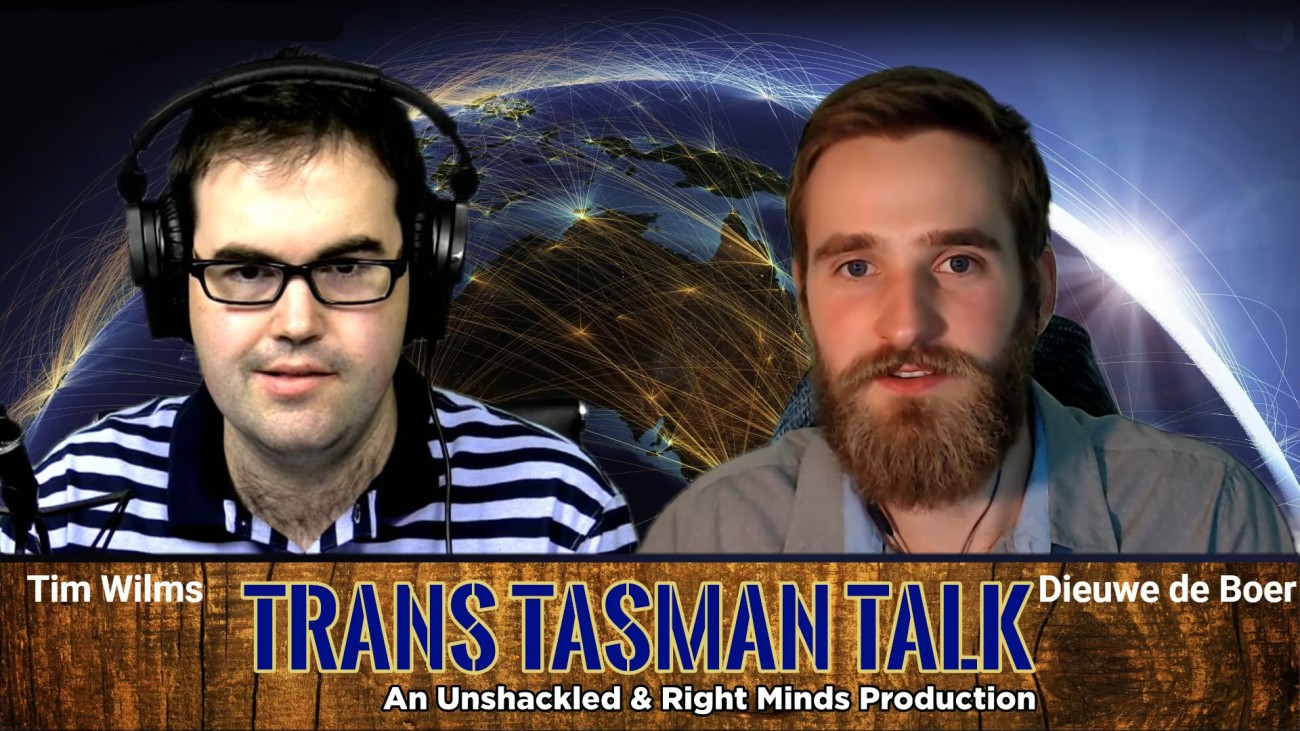 There was a lot of political infighting going on in the Tasman nations, with both the National and Green Parties of Australia having leadership contests. The official cash rates remain unchanged for now, but the attempt to fight off a recession will inevitably see them drop further this year. In New Zealand, Simon Bridges ruled out working with Winston Peters after the election, deepening their long running feud. Gangs in New Zealand are running amok, with violent crime rising.

The Wuhan Coronavirus is being combated in a different manner, with both Australia and New Zealand now closing their borders to China. The legacy media has spent the week trying to find racist incidents to report on, and in New Zealand the police are investigating at least one incident, while real crime goes unsolved. Andew Little has promised more gun bans and hate speech laws by the time March rolls around this year.

The deal that Jacinda was hoping for on Waitangi Day seems to have been held up by Winston Peters, but she has promised millions in rates debt on Maori land will be scrapped. That should help make the prospect of her being protested much less likely.

Following up from last week, Bridget McKenzie resigned from ScoMo's cabinet due to her role in the sports rort. Green MP Richard Di Natale is leaving parliament to spend more time with his family, a rare pro-family move from a politician.

In New Zealand, the Serious Fraud Office has charged 4 men in relation to a $100,000 donation made by Communist Party businessmen from China.

All that and much more was discussed on the second TTT episode of the year.