Nash Is Being Fed Porkies 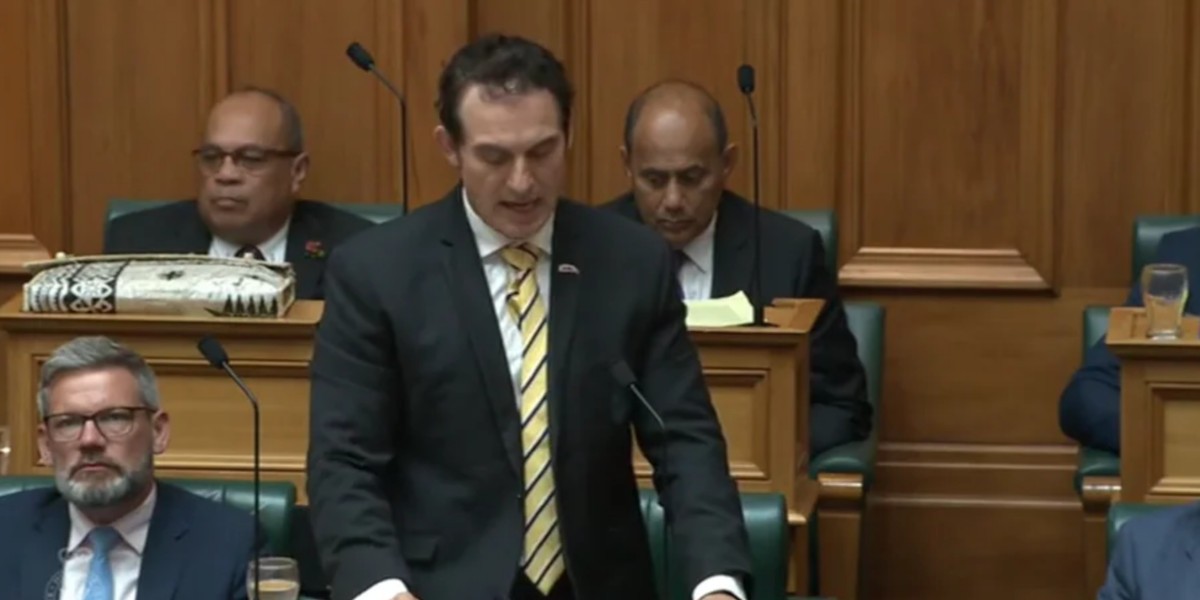 During question time in parliament yesterday, David Seymour opened up with an intriguing question to Stuart Nash, the Minister of Police. This led to an exchange that revealed something rather baffling.

11. DAVID SEYMOUR (Leader—ACT) to the Minister of Police: Does he have confidence in the ability of the Police to carry out search warrants appropriately when searching for prohibited firearms?

David Seymour: How can the Minister have that confidence, when four heavily armed police recently raided a family home, with children in it, looking for firearms their own records showed had already been handed in?

Hon STUART NASH: I have confidence in the Commissioner of Police, and it's always been my expectation that the police will operate within the law.

I don't know the details of this case, but I wish the victim the best of luck in getting some answers if he's willing to commit to the long fight. It was already a given that any police firearms register would be an epic failure, but we don't even have a full-blown register yet and NZ Police credibility on it is already in the toilet.

David Seymour: When the Minister does learn of that failing, will it dent his confidence in police to undertake other matters, such as registering a million firearms, when they couldn't keep track of four?

Hon STUART NASH: In terms of a search warrant, let me just advise the member on the process of obtaining such. In the vast majority of cases, the police first have to present evidence of a requirement to a judge, who will then sign off on a search warrant only if he or she believes it is justified.

Nash claims that in the "vast majority of cases" the police must first provide evidence to a judge. This is simply not true, as per R v Williams:

The reality is that 75% of all warrants are signed off by court registrars (low level court officials and managers), either when judges are all too busy (which is always) or after 4pm when court closes. A further unspecified number are signed by JPs. This was back in 2006 and the situation has undoubtedly gotten worse. That means only a tiny fraction of warrants issued and executed make it to a judge for scrutiny.

The real problem here is that a tier of entrenched high-level police officers and/or career bureaucrats are running a rudimentary police state while the Police Minister eats up whatever they tell him, and it's not partisan apathy either, since National is just as complicit in this situation as Labour. This has been going on for a long time, and it's not acceptable that the Minster of Police is unaware of how his portfolio operates.

By the way, if anyone has seen the Honourable Stuart Nash, let him know he still needs to respond to an OIA from me. If the Minister and Police HQ have nothing to hide, then they have nothing to fear.