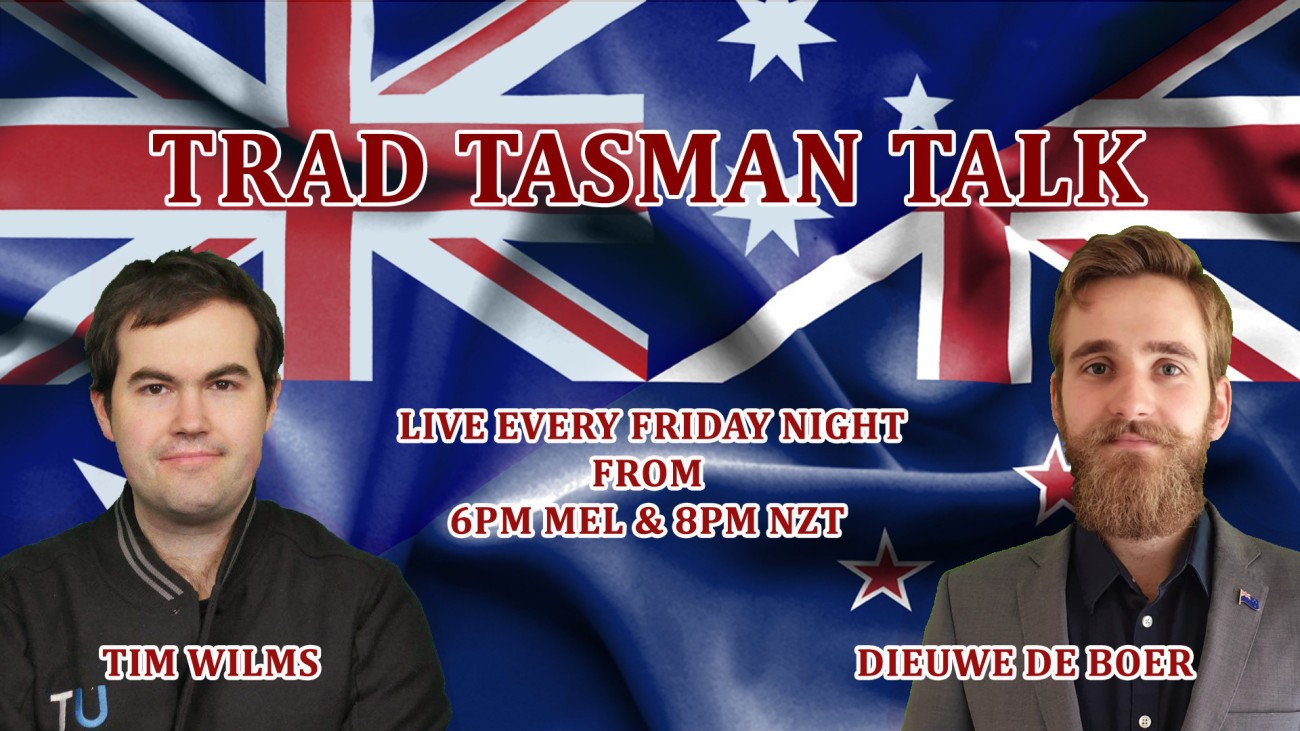 Note: We're back to streaming via the Right Minds channel as of this episode, so check in this Friday LIVE again.

New cases of the CCP Virus are dwindling in both Tasman nations, but there are still three weeks left before Australia will reconsider its restrictions, and New Zealand is only changing criteria slightly and keeping a lockdown for at least another two weeks.

The pain hasn't hit yet, as polling and surveys seem to indicate that New Zealand loves being locked-down, although that will certainly change when the economic devastation hits. Opposition leader Simon Bridges received angry comments and death threats when he suggested we should have ended the lockdown on schedule.

The New Zealand legacy media received a $50 million bail-out from Jacinda to ensure positive coverage of her policies and re-election campaign.

The government books in both Tasman nations are in bad shape. New Zealand has seen a 50% increase in the job seeker numbers already, and Queenstown is likely to experience 30% unemployment. Labour MP Deborah Russel blamed small businesses for failing. Australia is forecasting 10% unemployment with a matching reduction in national economic output for the year.

New Zealand has banned the physical sale of non-essential fiction books, which has created a bizarre situation with lists of books that may not be sold during Level 4 lockdown. Former Australian PM Turnbull's memoir has been pirated and he's threatening to take legal action against those who could be responsible.