Are We Seeing The Beginnings Of A Political Police Force In NZ? 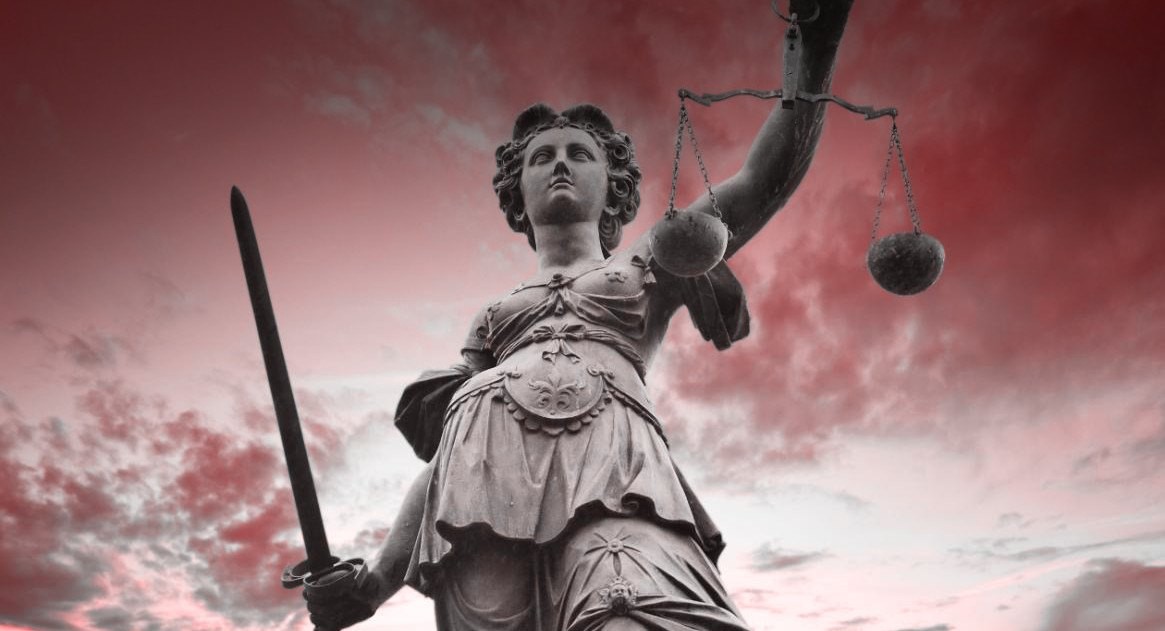 It's been nine months since police raided my home on 9 January 2020, and I realise that I have not made any detailed public updates on events since then. While offers for help poured in and court action got underway quickly, proceedings have been extremely slow. I cannot detail much about the alleged reasons the police gave for their political targeting of me, as the information is still held under privilege by Crown Law, but I can release details from action that I have taken directly.

On 16 January 2020, police declined my OIA request to justify their actions against me, claiming that "the case is currently an active investigation" and "disclosure of the information would be likely to prejudice the maintenance of the law, including the prevention, investigation, and detection of offences, and the right to a fair trial." I was advised that appealing their response was a waste of time and a civil lawsuit for trespass and civil rights violations was the way to go, which resulted in us receiving some of the requested information in late August—over eight months later. There are also notable pieces of information that are yet to be discovered and Crown law is yet to respond to our requests for this missing information.

We similarly sent OIAs to the office of the Right Honourable Stuart Nash and the NZ Security Intelligence Service to ascertain if they might have been able to shed some light on the situation. Mr Nash claimed he had engaged in no private communication about me whatsoever and the SIS claimed they could neither confirm nor deny the existence of information about me, in the interests of national security. Both these responses were very strange (to say the least), as I had been provided with transcripts in which Stuart Nash makes disparaging comments about me and I know the SIS have some information about me on file as they contacted me on 30 September 2019, claiming they had been "told to investigate the right-wing". This matches up with a far-left complaint sent to police the same week, and begs the question as to who wanted to shut me up and why? How deep does the left-wing political influence on public sector operations go?

I have proceeded with official complaints to the Office of the Ombudsman and the Privacy Commissioner on these matters, which you can find in the attachments to this article1,2. Redactions to these documents have been made to protect the privacy of others and also on the insistence of Crown Law.

One useful OIA response I received was an admission that the first warrant obtained post-amnesty (20 Dec 2019) under the new S.2B(b)(ii) of the Arms Act was against my address. The police got new powers to go after those with prohibited semi-automatic firearms and high capacity magazines, and the first case of suspected "possible non-compliance" they follow-up on is a raid in which they hoped to find an unmodified .22 tube magazine capable of holding five extra rounds. Police then had this first-of-a-kind warrant signed off by a registrar service manager rather than a judge, against a man who just happened to be a vocal opponent of the legislation they received new powers under. An OIA made by Mike Loder revealed that over 8,000 phone calls were made by police to firearms license holders with regards to the amnesty—none of those were to me. One wonders why the police waited for three months until after the amnesty to act on their incorrect suspicions. Afterall, police had been tasked with immediately removing these firearms from the community in the interest of public safety.

Those who read the details in the attached documents should consider that police and NZSIS behaviour over the past 18 months has been an obvious face-saving exercise to cover up for their ineptitude. Successive bungles (such as Operation Whakahaumanu) and ministerial actions by Little and Nash have only served to divide the nation, and undermine public trust in our institutions.

Thank you to all those who have supported me so far, I will provide you all with another update as soon as possible.