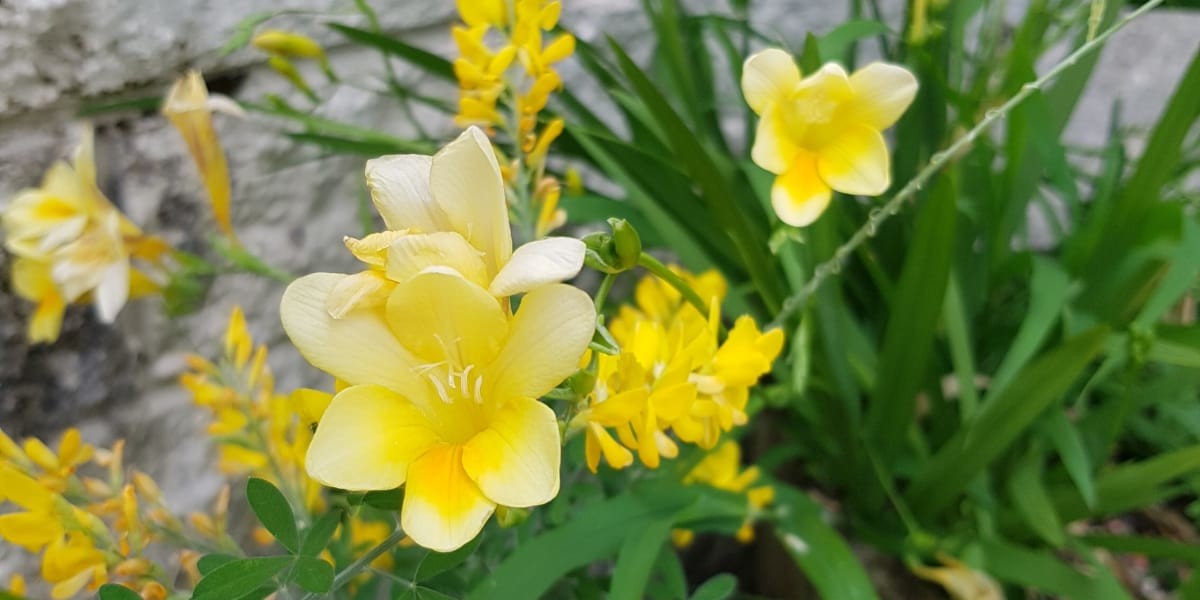 Another election cycle is over and the game begins anew. I'd like to give a personal thank you to the over 36,000 who voted for New Conservative. The results were disappointing, but ultimately helpful to provide some insight into where we should put our efforts. I know plenty of readers would have supported National or ACT for various reasons, even if their values aligned more closely to the conservative ethos. I wish you the best, but I do hope you end up supporting a traditionally conservative voice next cycle.

One thing to factor in looking forward to 2023 is that we must acknowledge that Jacinda Ardern is John Key 2.0. She loves to be the messiah of the nation, and so she's far more likely to follow Labour's neoliberal manifesto than usher in some kind of communist dystopia.

Jacinda Ardern has got at least 3-4 terms in her, probably more if she wants them. Those are the rules of the game. Labour's economic policy isn't that much different to Key's, as it's all formulated by the same bankers and bureaucrats. While there will be a day of reckoning, there's no guarantee it will come faster under Jacinda. Labour could crash the economy, but why would they? Relative to nations hit harder and longer by the CCP Virus response, things might even look pretty good in New Zealand over the next few years. In addition, Labour would never dare touch the asset-debt bubble.

There is possibly a more "conservative" National caucus this cycle, although I have no hope they will ever promise to enact any genuinely conservative policy, let alone follow through on it once they inevitably get the chance. There could be a gem or two hidden away in ACT's ultra-progressive caucus, but only time will tell.

We're guaranteed to get some hate speech legislation next year and the satanic LQBTQWERTY agenda will continue on steroids. The culture wars are fun, but I doubt we'll see any real engagement in them from National and ACT beyond generic defences of free speech (which they will lose). That's going to leave plenty of room for New Conservative to fight the good fight.

I theorised this last election, but it's now something I see echoed everywhere: policy is dead, personality is king. It's a marketing game and only a winning brand can thrive. Creating confidence in a conservative identity can be the ticket to getting a piece of the political action. The required volume of conservative voters exist, but most of them have probably been burned once or twice and will take some more courting. There is no silent majority, but you don't need one—a vocal minority is much more powerful.

Ultimately, politics isn't the solution to life's problems, but it can be a useful gauge of cultural performance. We need structures and institutions, and a "party" is just one component of a movement.

Life goes on, don't miss out by wasting energy on hysteria and conspiracy.

Summer is coming, make sure your garden is beautiful and ordered.

Invest more into your children, your local Christian school or homeschool group, and your church community.

Support conservative media and cultural initiatives where you can.