Cancel Culture Is A Necessary Good 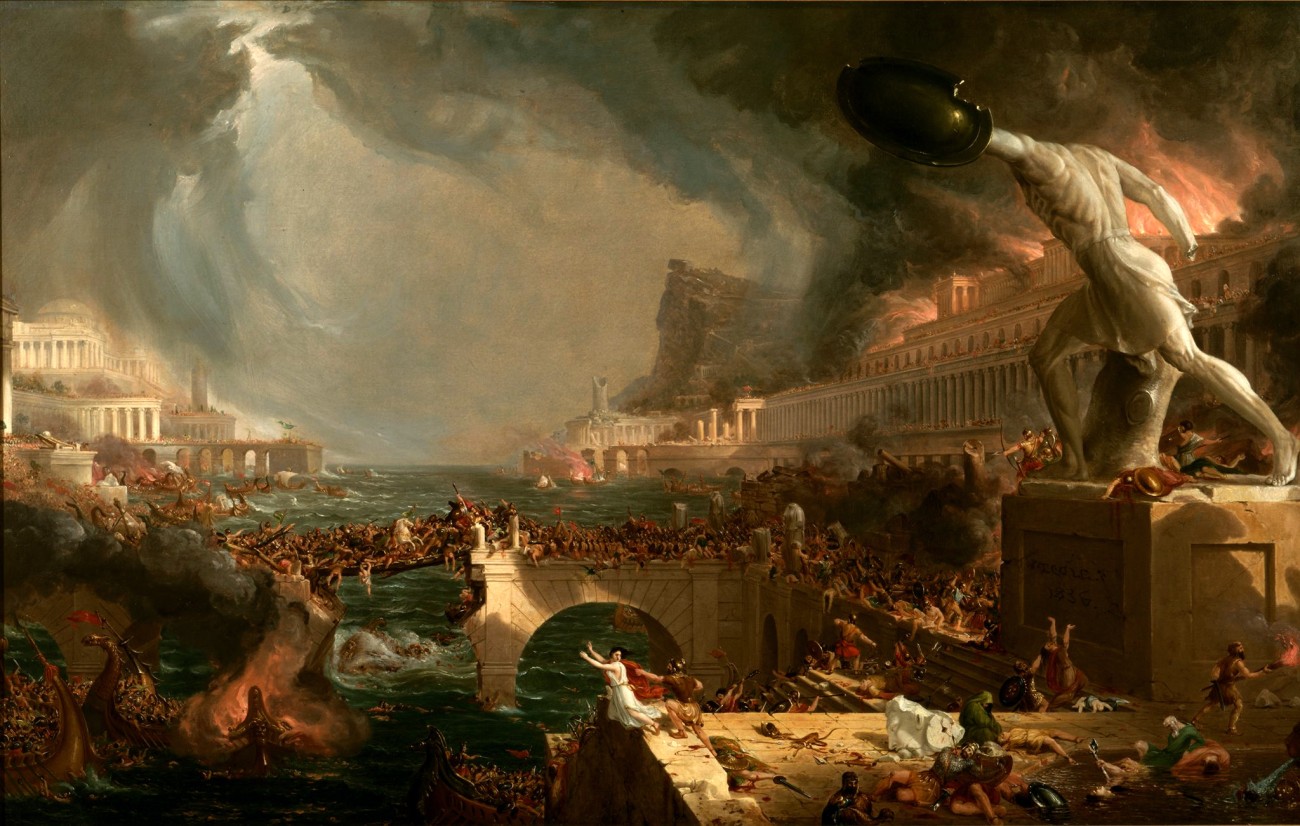 In the early days of cancel culture (c. 2016-2018) it was wise to oppose it, but few did. Now we're well past the point of no return. The tide is coming in, and only a fool would dare to oppose it.

During the early days, "build your own'' was a meme, but there were a few who did it. Like proverbial little Noahs building arks while people laughed. Now you've got a messaging service in Telegram and a social network in Gab that don't rely on advertising, trafficking in metadata, or the whims multinational corporations. Gab founder Andrew Torba is a vocal and unapologetic Christian. Who would have thought a few years ago that we'd have a viable social media platform used by tens of millions where Christianity can exist uncensored? Only cancel culture made that possible.

If anyone should be able to convince you that cancel culture is good, it should be Chris Trotter. He mourned the cancellation of Sean Plunket, because he fears that inevitably a gap in the market will be filled by a "Fox News" type of organisation. One not beholden to the advertising dollars of progressive corporate agendas.

If that's the case, I want Peter Williams and Mike Hosking cancelled tomorrow, and anyone else not 100% in line with progressive orthodoxy. Cancel them all. Cancel everyone. Cancel them now.

Even today's cancellation of a famous actress was a plus, because anyone not 110% evil needs to be out of Hollywood, yesterday. #CancelDisneyPlus? Why have you been sending money to the enemy? Stop it. Cancel it, all of it.

Got banned from Facebook or Twitter? Great. Welcome to Telegram and Gab. Or right here on Right Minds (or The BFD if you're reading there). Why do I write on my own website? Here I can say what I want without having my content beholden so those who hate me and everything I stand for.

Of course, there is a problem that corporations can ban you from life. An "unpersoning" where your bank account no longer works. Where a host of apps block you from participating in parts of modern convenience. Your business can get cancelled because you refused to bake the cake. Still, those people survive because they have family, friends, church, and community who rally around them. They learn and adapt. Only the ones who stand alone don't get back up.

Build your own... country? A parallel society isn't out of the question. Anything is possible.

Yeah, they might eventually throw you into camps and gulags, but for now they're sticking to digitally cancelling you for pointing out their endgame. Even then, a system of death camps and gulags must eventually collapse, so is the way of the world.

For now, as the waves of cancel culture rise, don't sink. Get on the ark and let the old world drown in its own degeneracy.