Getting Ready For Armageddon 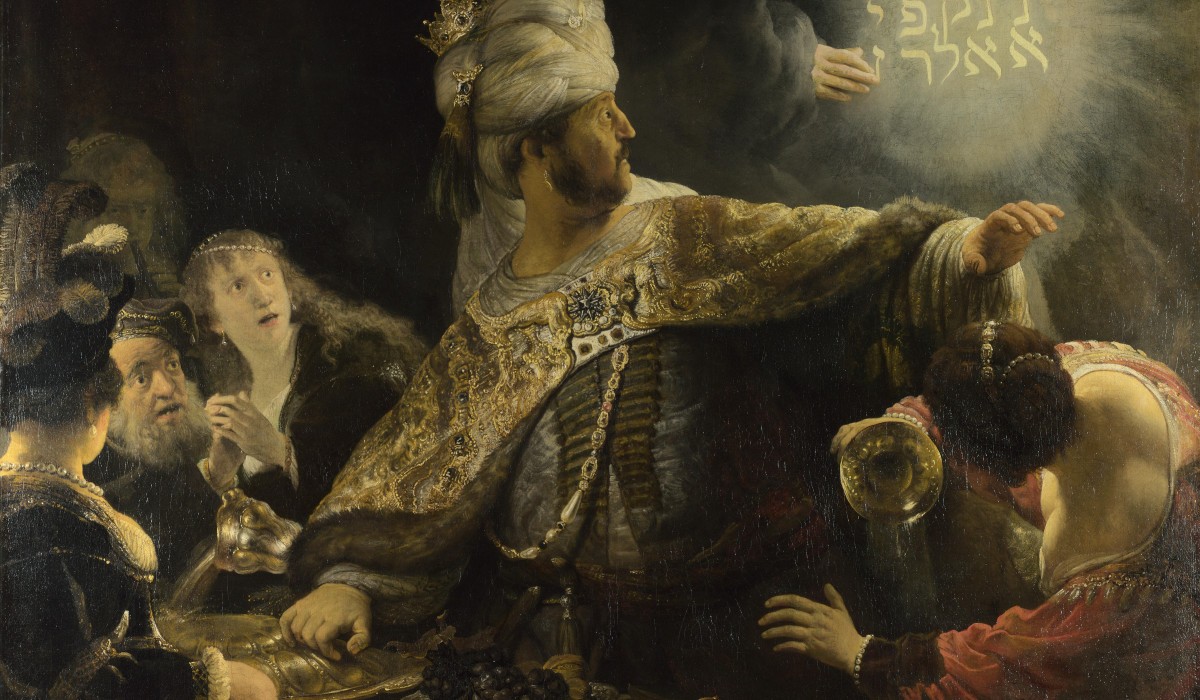 As you get older and your family grows, reading starts to be more of a luxury you have to make time for. I can probably count on one hand the books I've finished in the past two years. Once you're out of the zone, you need books that make you want to read regularly again. I've got a nice pile of New Zealand authored books to read, sent to me by Tross Publishing (reviews coming soon), but I needed to start a bit lighter.

While on holiday in Rotorua, Amie insisted we stop at a secondhand bookstore. I picked out an old paperback adventure novel that would probably do to kickstart my desire to read again. The book turned out to be a real page-turner about a global cataclysm set in motion by a cartoonish villain who wanted to reset the earth so he could rebuild it better. Having finished reading fiction about the apocalypse, I turned my attention to the real world where our own slow-burn Armageddon is still in progress.

I decided to continue my reading with After America, by Mark Steyn, subtitled "Get Ready For Armageddon". While it was published in 2011, the globalists running the world then seem to be the same ones still running it now, which makes it feel almost contemporary.

The book starts with a focus on debt—a word we don't hear much. I read the 2011 numbers with a laugh, all chump change compared to the Brave New Normal. Steyn uses Belshazzar's Feast as an early metaphor.

The idolatry, desecration of the sacred, and use of monetary symbolism for the collapse of Babylon feel eerily applicable to our time.

A decade on, Mark Steyn's one-liners still hit as hard as the day they were written, perhaps harder due to their enduring relevance and reminder that the end of the world as we know it is still on schedule. With the emboldened technocratic oligarchy back behind the wheel, we might even expect the pace to quicken.

He covers the rigged financial system, the lack of political solutions leading to inevitable insurrections, China's posturing for dominance, and demographic decline. The effects of which we've all felt with increasing pressure in the past year as China unleashed plague on the world and the elites consolidated their wealth.

Why are we so obsessed with Armageddon? We all know that we're living through the decline and fall of the Anglo-American Empire. "Civilisational lethargy" as Steyn would put it, or sometimes more bluntly: "we have become too stupid to survive."