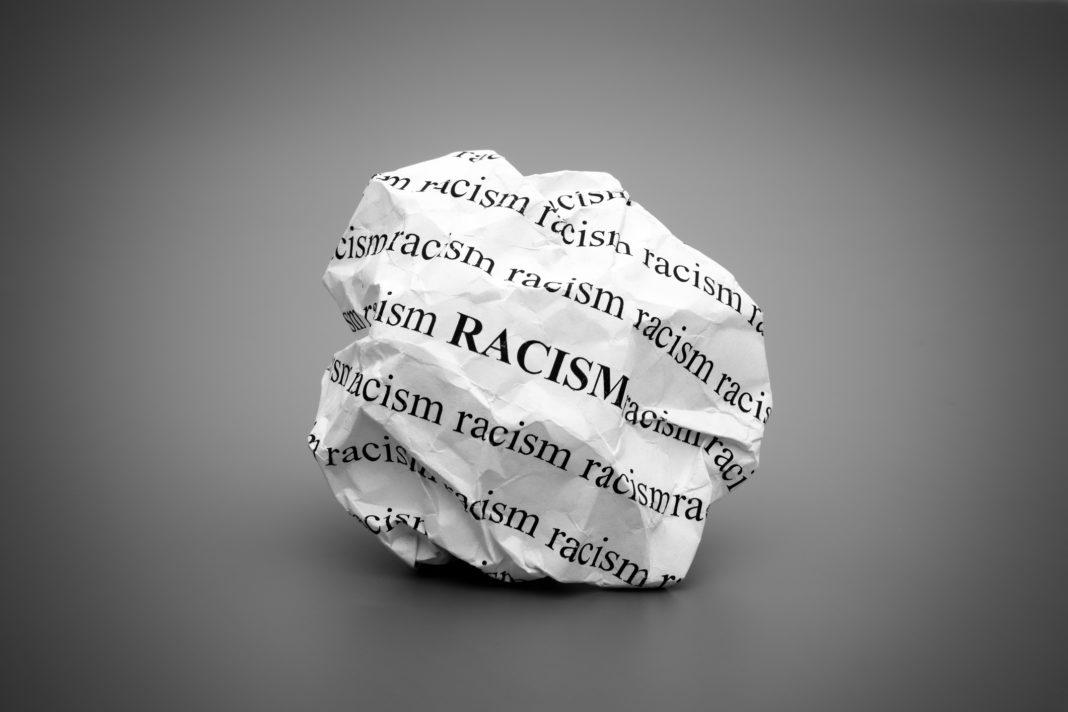 A Year After Christchurch The Racism Slander Continues

It’s been a year since an act of a madman shocked the country. Fifty-one souls lost to a psychopath on an autumn afternoon in Christchurch. Our worst act of peacetime violence shouldn’t be an easy thing to forget. And yet, only a year on, those of a left-wing persuasion have, to fit their radical purposes, already developed a convenient amnesia on some key facts.

The coward of Christchurch is not a New Zealander. He is a foreign national who chose this country as a quiet backwater from which to plan a terrorist outrage on a bigger stage (probably his native Australia) and then lowered his sights. As far as is known he had no support, material or otherwise, from anyone in this country. If his manifesto is to be believed, he was motivated by a mad mix of racism, ethno-nationalism, eco-fascism (funny how that’s conveniently forgotten by the left in the age of Extinction Rebellion), and simple trolling. After March 15 there was a spontaneous outpouring of shock and grief at his actions and sympathy for his victims from across New Zealand. This was marred only by a handful of edgelords in the deepest, darkest, and saddest part of the internet, who are so small in number they could fit in a mini, and be conveniently driven off Queen’s Wharf.

And yet if you were reading the legacy media leading up to the anniversary, you could be forgiven for thinking that the Christchurch massacre was an explosion of a racial animus deeply and widely held within these islands.

This is the dirtiest of dirty lies. And it’s being peddled by people who have a special interest in New Zealand being viewed as a racist hellhole.

Two examples. Last week, Paul Spoonley, a professor of the pseudo subject of sociology wrote in the online magazine The Conversation (and eagerly reprinted by the legacy media) of the ‘high level’ threat of ‘far-right extremism’ in New Zealand. The evidence he provides for this could fit on a Ritz cracker. Stickers at Auckland University. Two arrests (for computer crime and sharing the Christchurch video). And the odd claim that there are 150-300 "right-wing activists" in New Zealand. "Right-wing", Mr Spoonley is an epithet that could be applied to many kiwis outside your lefty circles, including my good self, and you have nothing to fear from us. Except perhaps the exposure of the garbage you’re shovelling.

We should pity the poor professor really. He spends most of his career in relative obscurity writing books on skin-heads, and then suddenly he’s flavour of the month. TV interviews, well-attended talks and meetings with politicians. Wouldn’t want that to dry up would we? I hear he’s got a book coming out.

The second example is more egregious than simple careerism.

Morgan Godfery, one of those professional Maori who looks less brown-skinned than I do after a week in Bali, wrote a long piece in that font of millennial hogwash, The Spinoff.

He sees the anniversary of March 15 as a call to "destroy all the exclusions that make up our society and produce the conditions we know as racism." Trouble is (predictably) Mr Godfery finds racism everywhere. In the Crusaders rugby team, the treatment of Golriz Ghahraman, government surveillance, borders (yep, he’s an open-borders loony), attitudes to refugees, patriotism, and of course colonisation. The Christchurch massacre is for him merely the most noxious weed that has yet sprouted from the always fertile ground of New Zealand racism.

Mr Godfery and his ilk are following a radical playbook here that has its origin in North America. Earlier this year, the New York Times attempted to re-write American history with the 1619 project – a series of articles on American racism that framed the arrival of the first African slaves as the true foundation of the United States. The motivation for this is clear. If the foundations of a country can be shown to be racist then the desire to remake that nation, to tear it down completely, becomes right and good regardless of the insane schema that the radical left wants to replace it with: Sanders’s Socialism, racial reparations, open borders, etc. Because why defend a national status quo if it’s rotten to its core?

New Zealand (and the US) are not as corrupted by racism as these fanatics claim. The slander that we live in a deeply racist country needs to stop and stop right now. New Zealand welcomes more migrants to our shores than most. Here’s the hard truth of it. None of those 51 souls lost last March came from a country less racist than ours. In fact, they came from countries which have a lot of problems, self-inflicted or not, that New Zealand just doesn’t have.

They knew that – and that’s why they came.