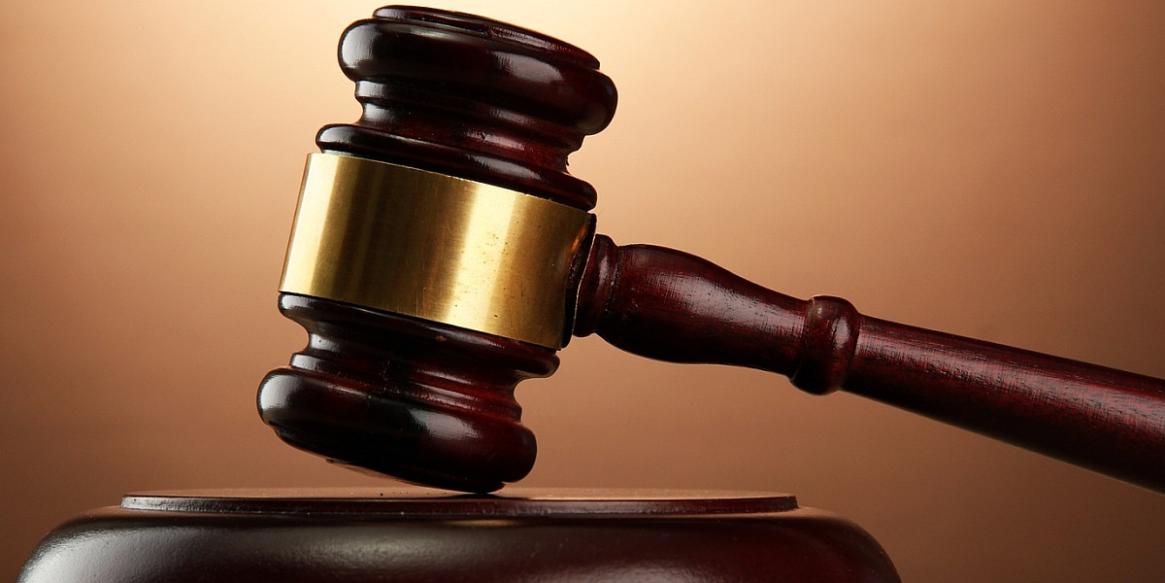 Last week, the Media Council responded to some complaints made against RNZ by two readers about their characterisation of me as "far-right". I didn't ask anyone to do this, but thanks to Max and Janse for taking the time to respond to numerous exchanges. The final ruling was rather predictable, but it clears up a few things.

[13] The term “far-right” is a loose one, and subject to ambiguity and interpretation. It can be used to simply describe those who are at the right-wing end of conservative politics, but it is also used to describe those who hold nationalistic, racist views.

[14] Mr Janse van Vuuren was concerned that the use of the term “far-right” connected Mr de Boer with the “alt-right” white supremacist viewpoint. The Council does not concur that far-right has these extreme connotations.

All of that makes far-right a rather meaningless and harmless slur.

Then the amateur smear machine decided to respond by ratcheting it up in a series of libellous tweets. Based on legal advice, I've had my barrister issue a cease and desist letter to Linda Williams, the public face of Paparoa.

A few of the claims I've publicly responded to before, so there is no need to repeat myself. What is slightly amusing is that it's taken them 18 months to find my joke in response to being called a fascist leader by the local socialist brigade.

I am indeed very far to the right of Marx, Gentile, Stalin, Hitler, Mao, Mussolini, Che and every other socialist mass-murdering lunatic out there.

You can print that out and stick it on your wall. Now, let's deal with a few other items which prompted my cease and desist:

Guilt by association #1: 'He regularly appears on Australian hate-monger Tim "Pinochet did nothing wrong" Wilms's podcast'

I'm not sure what their obsession with my friend Tim Wilms or deceased Chilean President Augusto Pinochet is, the former is a bit more libertarian than me and the latter was a bit more authoritarian. I am not responsible for Tim's wardrobe. If they'd like an official comment from me that neither men are perfect, then yes, I'll acquiesce to that. Since Tim's views are generally not too different from mine, I'm left wondering why they didn't directly call me a "hate-monger"; apparently all the subsequent claims they make about me don't fit the criteria.

The claims that I helped the Dominion Movement are rather easy to refute, as both the Australian organisers are able to attest that I was definitely not involved in the security arrangement for the tour.

Shortly after the Dominion Movement formed, we had a run-in with some of their members who turned out to be rather unsavoury and we banned them from Right Minds. The last interaction I know I had with one of their members involved him posting a photo of me with "Jew" scribbled in red across my face. They disbanded last year. We sure did not get along and I would never knowingly have helped them with anything.

Guilt by association #3: 'He has promoted and attended anti-Muslim rallies in which open Nazis abused Muslims and former refugees.'

I would never condone any abuse towards Muslims. Yes, I am an open and vocal critic of Islam, because Islam is not compatible with Christian civilisation, even though Islam is right about a lot more than progessivism is.

On the final point, I've always opposed Nazism and will continue to do so. Nor am I aware of any "open Nazis" being present or abusive at events I've attended, but anyone can turn up to a public event, especially if it's one about civil liberties such as freedom of speech. "Open Communists" turned up to shout abuse at plenty of events I've been to, and yet there are no complaints from Paparoa about that.

You're probably wondering why I'd bother to respond to what should be a fringe group. A group like Paparoa could theoretically serve some limited function if they were a genuinely anti-racist group, but it appears more like they're just a partisan political organisation that aims to throw anonymous false accusations around, hoping their connections in the legacy media and academia can make them stick.

Some members of the legacy media and academia are directly involved with Paparoa and could give credibility to false information to damage me, Right Minds, The BFD, New Conservative, et al., which means that it is time for me to take serious action to protect others.

Let's see if Linda and Paparoa are willing to make up, or if they'd like to come out of the shadows and explain themselves in open court.