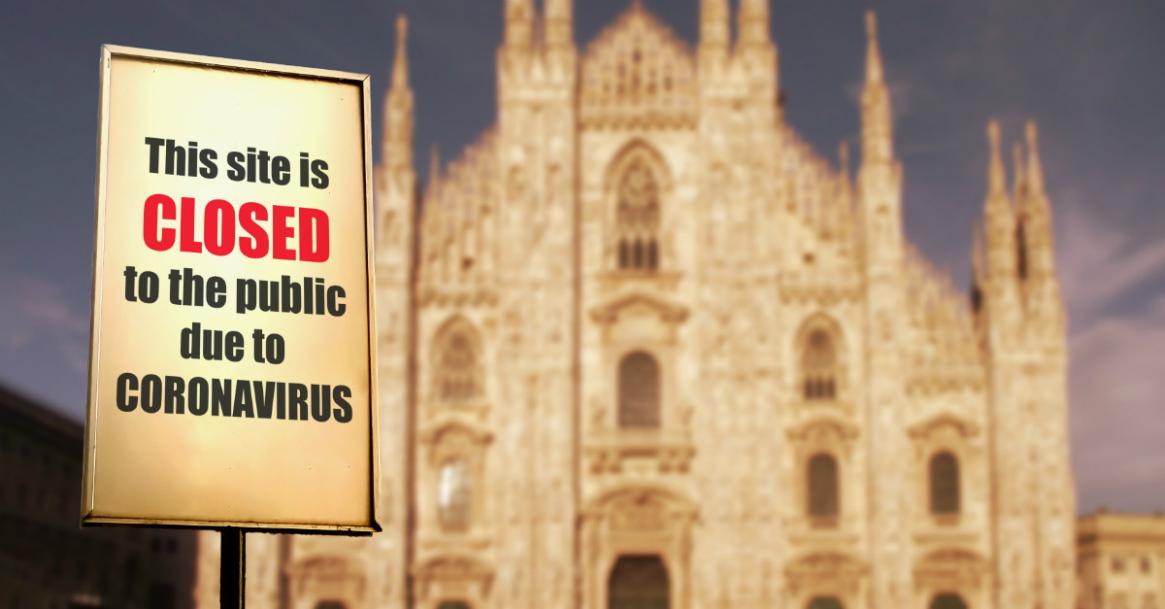 Through millennia of pestilence, war, persecution, and the worst possible disasters and suffering imaginable, the church militant stood like a rock in the social landscape: essential and open, conducting the weekly public worship of God.

All that did not prepare us for the greatest disaster that ever befell mankind: Bat Flu.

Churches rushed to close their doors as they suddenly realised that the physical gathering together of believers on the Lord's Day to offer up their worship to God was non-essential.

They realised that God does not send and control plagues, so therefore a church is just as dangerous and non-essential a place as a theatre, nightclub, or sports stadium. It's much safer to stay at home and pray by yourself when danger lurks the land. Christians have been doing it wrong for thousands of years. 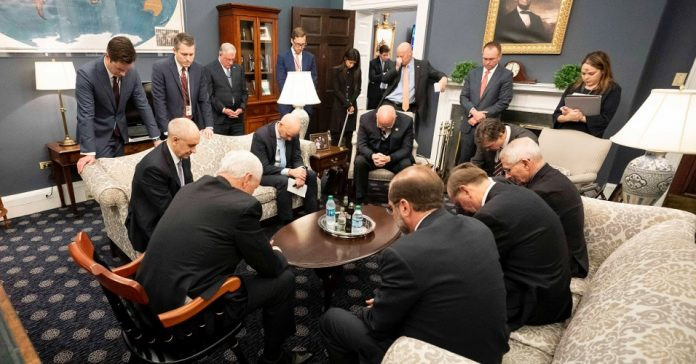 Sadly the new revelation to the church still hasn't reached all parts of the globe, as there were plenty of fools who risked martyrdom to attend church in Nigeria and Christians in China disobeyed government edicts preventing their fellowshipping together. If only they had known they could sit at home safely and watch western church on TV without risking their own lives and the lives of their young and elderly from death or imprisonment. Bat Flu poses a greater threat to public health (and global markets) than Boko Haram or the Communist Party.

The government has a plan called "slow the curve", which isn't about reducing the death rate, but about slowing it down so that 20% of the elderly or up to 4% of the population will die when the government can handle it. Closing down churches will help to implement the government plan and keep parishioners safe from Bat Flu.

If they didn't close their doors, people might think they're irresponsible and say mean things about them, because churches are there to please the world and do what is expected of them, not do weird things that other people might think are counter-productive. The goal of the church is to make sure people understand their bodies are more valuable than their souls and that the government determines how the church conducts its services (if at all).

Churches can't handle the possible backlash from atheists if they don't close down. To simply encourage responsible behaviour, good hygiene, care for the elderly, asking the sick to stay home, etc, as they might usually do, it's far more important to stay completely shut during this difficult time. People can watch e-church online anyway, which is a perfectly acceptable substitute.

On Sunday, the non-essential churches closed their doors, and on Monday the essential services, such as schools, grocery stores, banks, many commercial businesses, abortion clinics, and parliament opened their doors. They are essential, churches are not.

If your church is non-essential, then perhaps when this is all over in 18 months, you might wonder, why even bother to re-open? If physical congregations aren't needed during a time of crisis, then there's little justification to have them at all. Anyone insinuating that churches are essential is irresponsible and dangerous.

Following and trusting in the government plan will keep you safe.