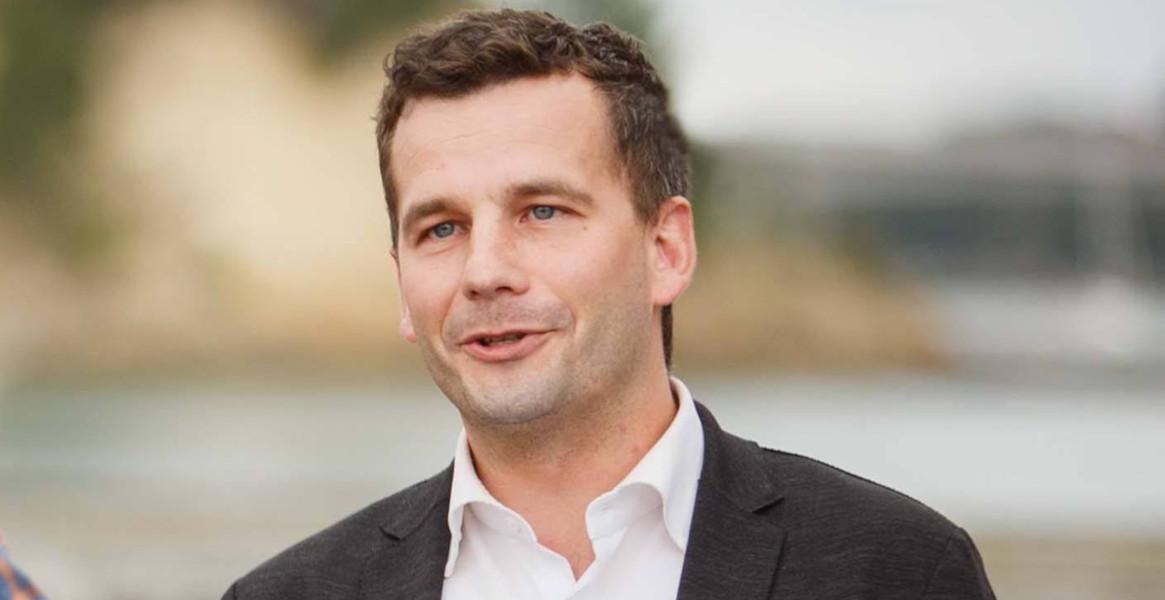 David Seymour, Leader of the Opposition?

About a year ago I drafted an obituary for the ACT Party. I didn't publish it, but with all the flailing about and bizarre antics Seymour was doing trying to stay relevant while being dead in the polls, I thought it was about time to write them off. The only thing that really stopped me from finishing the piece was Stephen Berry's tenacity to stay in the fight for freedom of speech. Granted, not all of David Seymour's fumbles have been intentional. Some have been due his being all alone in a hostile environment without many resources at his disposal, but regardless of if they're your fault or not, a mistake is a mistake. Those make you look bad and stop people from taking you seriously.

Then along came a gift and an asset: Golriz Ghahraman of the Green Party, the biggest hate speech crusader—or should that be saracen—in parliament.

She might be the most vocal of the lot, but Jacinda Ardern and Andrew Little have been right behind her. The relative silence from National's most prominent members, Simon Bridges and Judith Collins on this have been another boost to Seymour's credibility on many issues: it's often 1 against 119.

That's turned David into a lone warrior for democracy, freedom of speech, and common sense.

He voted against the undemocratic Arms Amendment Bill, while the "opposition" wholeheartedly supported it.

He's vocally opposed the coming hate speech legislation, while the "opposition" wants to "debate" the issue.

Most recently, he's voted against the economic suicide that is the Zero Carbon Bill, while the "opposition" has supported its first reading.

As you can see, the National Party has been quite helpful to him. Without anyone who wants to lead the opposition on issues pertaining to the democratic process and freedom of speech, that leaves David Seymour in charge.

That brings us to the latest altercation between the spokeswoman for the enemies of free expression and the lone parliamentary defender of it.

"I just think that Golriz Ghahraman is completely wrong, I don't know if she understands what she is saying, but she is a real menace to freedom in this country."

He then goes on to compare Ghahraman to Chinese Premier Xi Jinping.

"It is actually very difficult to tell the difference. I actually looked at a couple of paragraphs, one paragraph from each, I tried to guess which was which, and Xi Jinping actually looked like a more liberal guy on this issue than Golriz Ghahraman."

Golriz made such a fuss about being bullied and even accused him of inciting violence against her. ACT didn't back down and their president dared her to report him to the police if she really believed that. She followed it up by accusing Seymour of "dog whistling to racists".

Simon Bridges has been silent as usual, with freedom of speech not being his cup of tea, and Judith Collins is openly taking the side of Golriz Ghahraman with the following tweet:

Time for some ‘time out’ on this. Please don’t refer to Golriz in this way. I do not agree with almost anything she says but she is a person and it does not assist political debate to dehumanise her like that.

To her, ending freedom of speech is a "political debate" and referring to a menace to freedom as a menace to freedom is "dehumanising". In an interview with radio legend Sean Plunket, she then decided that the best way to talk-up Golriz was to refer to the nearly forty year-old woman as "just a kid".

I knew we've been raising the bar for adulthood, but that seems a bit over the top to me. By the time I am the age Golriz is, my own kids will be on the cusp of adulthood themselves. David Seymour had a good laugh at this characterisation too. At least Collins agreed that we don't need "hate speech" laws, but she dismissed the police raids on gun owners and said she was proud of the Harmful Digital Communications Act.

David followed that up with "It's OK comrade, this is the nice way."

He also participated in an interview debate with my local Labour MP, Louisa Wall, where he exposed the subjectivity and absurdity of her calls for new "hate crime" legislation and continued to point out that existing laws around the incitement to violence and suicide are more than sufficient.

Jacinda, Golriz, Judith, and Louisa have all breathed new life into the ACT Party, which looked to be on the verge of needing to be euthanised.

The ACT Party suffered from having its brand ripped apart from internal infighting and fielding unsavoury candidates over many election cycles, they had their economic credibility eroded by being unable to reign in National's spending habits for nearly a decade, and more recently they shackled themselves to contentious social issues on which even libertarian-leaning voters are very much divided. That left the potential for the ACT Party very small: you could vote Green if you liked the social policy and you could vote National for unchanged economic outcomes. When it used to run—and have credibility—on solely economic issues, ACT managed around 7% of the vote.

Now it looks like ACT has once again developed a more unique flavour in parliament. With Golriz Ghahraman, Jacinda Ardern, and Andrew Little going all-in on the suppression of free speech, with Simon Bridges and Judith Collins being AWOL (or outright defecting) on a host of important issues, the ACT Party has the perfect enemies and is in the perfect position to rebrand and relaunch.

There is potential for a party with sound economic policy that gives an unflinching defense of the pillars of free society, and I am under the impression that David Seymour is finally coming into his element.