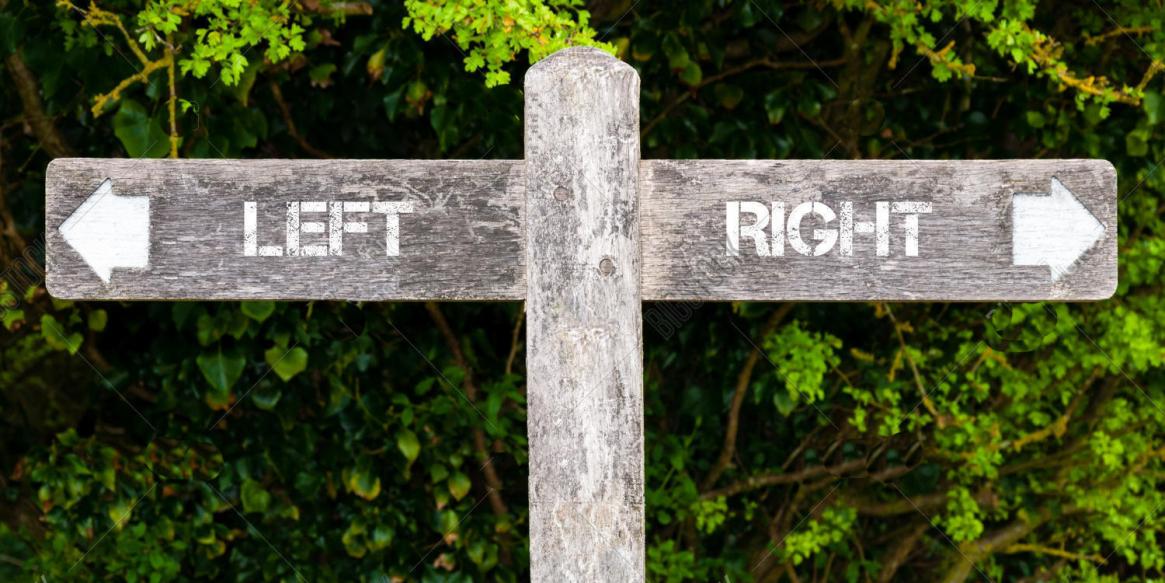 I'd like to clear up some misconceptions about right/left politics.

As a politically active young man in my twenties, I often find myself engaging in the same debates over and over again.

The majority of these debates could be side stepped, if only a consensus could be reached on the definition of left-wing and right-wing politics. It comes as no surprise that the layman can hardly define the two, considering even prominent politicians like Scott Morrison, and lesser known agitators like Joe Trinder seem to have no clue what these two terms mean.

In response to the recent Christchurch Mosque drama, Scott Morrison labeled the actions as "right-wing extremism". Really ScoMo? Was the alleged gunman's goal to reduce taxes on the working class or curb frivolous government spending? In reality, the person responsible for the Christchurch event had no interest in right-wing ideals.  In reality, he was a socialist, as evidenced by his now banned manifesto (gee that's convenient).

The simplest way for me to define the left- and right-wings is to pose a question with two diametrically opposed answers:

Who is going to pay for it?

The Left says, "Society will pay for it, through taxation."

Notice the word fascism never crops up in the right- or left-wing answers, the reason for this is simple: fascism is neither left nor right-wing, if we're to use the most accurate definition of fascism.

It can be left-wing or right-wing, however, generally speaking, the further up you go on the authoritarian scale, the further left you are pushed by human nature.

Yes, theoretically, you could have a completely dictatorial government that allow for economic freedom.

Realistically, it's very expensive to run such a government, so unless you're a particularly wealthy nation, such as an oil rich middle eastern kingdom, you're going to have to extract money via taxation, which pushes you further to the left. 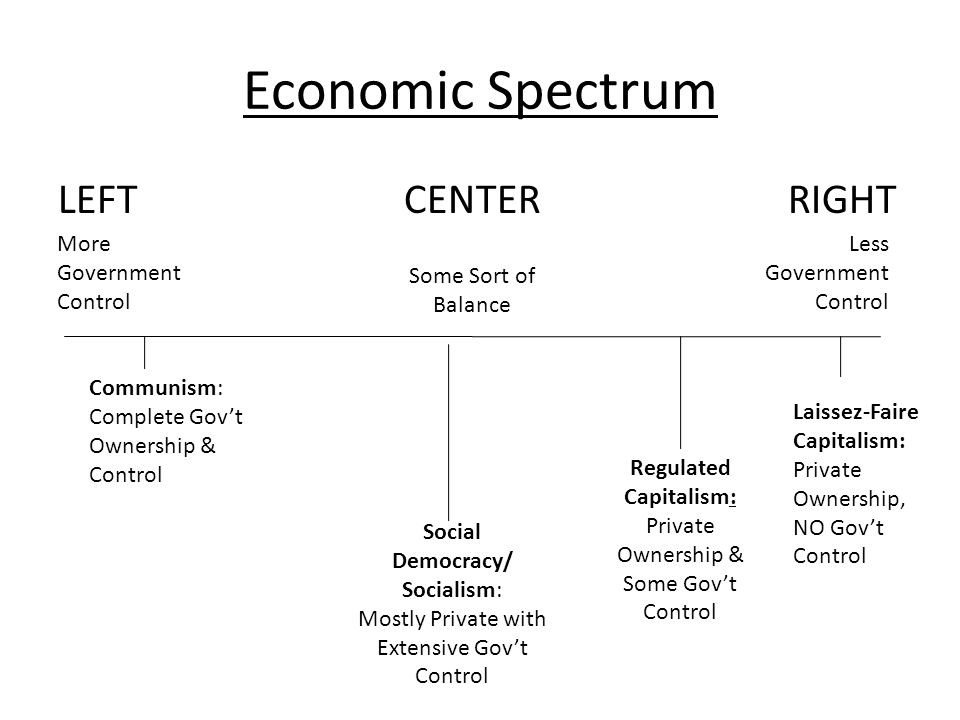 My dear friend Joe Trinder recently told me that fascism was "right-wing extremism." I asked politely how it was right-wing, and he kindly directed me to google. I'm sure he did so due to his pressing schedule and not because of sheer ignorance.

Due to the mystery surrounding the terms left and right, it's not surprising to see swarms of youth flooding in the open arms of Labour and the Greens, all because they'd heard that right-wing equals white supremacist fascism, which is what Trump is, and Trump is literally Hitler, who WAS NOT a socialist.

Time and time again, I hear "right-wing" being conflated with "nationalist" or "conservative".

It is not nationalist or patriotic to want to pay less in taxes, nor is it necessarily conservative.

On the reverse, it is also not globalist, progressive, or socially liberal to be left-wing and want to pay more taxes for more social programs.

For the most part, left-leaning and right-leaning lay folk want the same things: a safe country, with reliable infrastructure, and well-educated, strong, independent countrymen. They just differ on how to achieve those goals.

When media and government officials use the words "right-wing radical" to describe terrorist actions, they'd better be talking about someone who's fighting against taxation, or else what they're doing is purposely lying in order to achieve an agenda.

Personally, I am a proud right-wing, Libertarian-Conservative Christian, who hates all forms of identitarianism, including white supremacy.

I hope that soon we can stop squabbling over right vs left, and start tackling the real threat to our freedoms, which is and always will be authoritarianism.