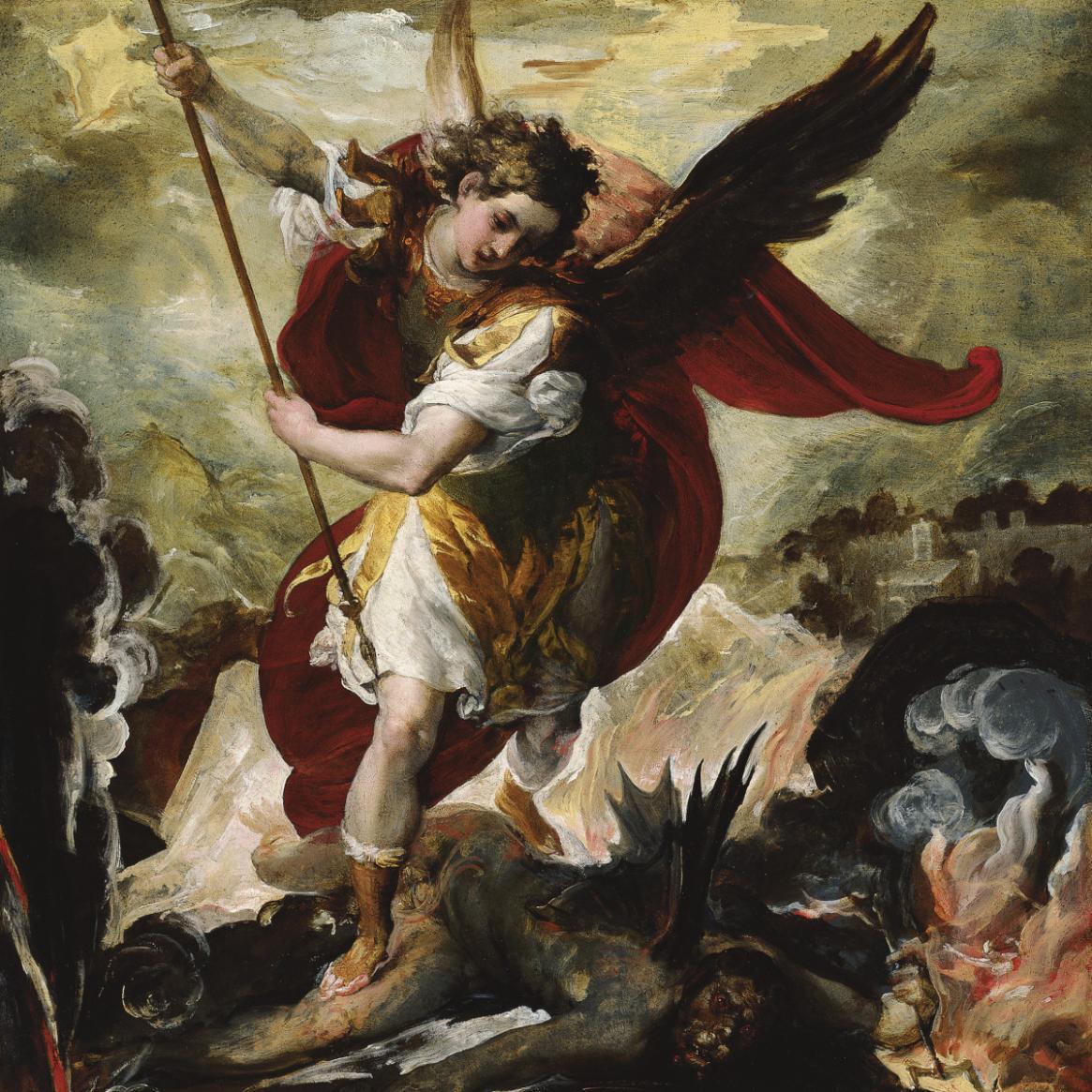 Do You Trust "The Science"?

Atheists sometimes imagine a future without religion—a utopian society ruled by science. We live in that utopia. Religion is relegated to the status of a social club, both by the regime de jure and by its practitioners de facto. (Not by all of course, but we'll leave that for another instalment.)

Every nation must have a priest class to provide divine guidance and legitimacy to the ruling class. These new priests are called 'experts' and they are the servants of The Science, a trustworthy being who can see the future through the sorcery of computer modeling and can manipulate creation at the molecular level.

The luddites who reject The Science are a danger to others, not physically, but ideologically. Their thoughts are dangerous—irrational and unscientific. This includes those double-jabbed luddites who criticise the vaccine mandates that are required so they may feel safe in the company of the scientific faithful. "But this isn't real science," you object! I assure you, this is well backed up with the science of polling numbers crunched by the best algorithms we have.

The vaccine certificate has been announced as a tool to "mark out" those who should feel "safe" and "unsafe". If you're reading this, you probably didn't get a vaccine for that reason. If you plan to use your vaccine certificate it's probably not because you think the vaccine is a magic mark that protects you from other people. It's an absurd idea. You want to fight a disease. Your rulers want to fight humanity.

At no point do I want anyone to think that I'm accusing them of taking the "mark of the beast". I have used this symbolism as a way to hook into what's happening at a national and global level from the perspective of the total technological system that is exclusionary to the divine. Every age has its marks, not in a complete fulfillment or meant to be applied individually. I ask only that you ponder this, at what point do you become complicit in allowing the "beast system" to form and grow? Would you fire someone? Would you deny someone access to your business or celebrations? Exclude people from public worship? Would you do nothing and wait it out? Would you silently watch family or friends lose their jobs or have their consciences violated? I present these questions for us all to consider, as we have been asked to decide between two classes of people with different rights.

When it comes to creating computer models, the programmers are the system's idol carvers. I could write a model showing that the world will end due to climate change in nine years if you don't start eating bug-paste right now. I could write a model that shows thousands will die of COVID-19 if you don't do what the prime-magistrate says. Just because I have the technical expertise to conjure up daemons, ignite Artificial Intelligences, breathe life into The Science, and become a servant of the evil one doesn't mean I am one. I just need to be extra careful not to abuse my techno-mage powers. Technology isn't evil, but how it is implemented and used determines its morality. Does it aid God's Kingdom or supplant it?

I appreciate feedback so please do get in touch if you think I'm making a mistake or being too ambiguous. You may note that I do not fixate on the health aspects of this crisis, other than to point out the selective care of 'health experts', because health concerns play a rapidly waning role in the rhetoric of the ruling class. Our leaders assure us that we have the most punitive regulations on the planet, far beyond what any other country would consider appropriate. Rather than let them tear us apart we'll have to find some way to live in peace, both now and after this is hopefully over in a few more years.

When the "mark of the beast" appears in Revelation it's not new. It's been there since the beginning—the building of the Tower of Babel was a "beast system" to ensure that no one got lost, that everyone could be numbered in Nimrod's kingdom and that together they could transcend the human condition and overthrow Heaven. Those who lived in Babel weren't all individually guilty of that system. About 1,200 years later, King David attempts to number the people of Israel. We're not told why, but maybe he was proud of his accomplishments or perhaps it was to better distribute public health resources. He wasn't allowed to know the number of God's people, and was given the choice of punishment: pandemic, famine, or war. The cost was heavy, but the warning was heeded. This type of technological rebellion against God has happened over and over again, with varying consequences. Everyone suffered the respective social judgements, even those individually innocent. As they say on the internet: we live in a society.

In a technocracy, once the priests (academic-media clerics) have determined the correct interpretation of the AI's wishes then all dissent is crushed. The age of competing royal advisors with different opinions, whose power struggles fill our history books, is gone. The propaganda arm of the regime runs story after story of formerly "respectable" regime supporters who have now crossed the line by showing some form of hesitance at what the artificial gods have commanded. It's called being "cancelled", but it is really excommunication and exile from the secular body.

We might live in a hyper-materialist and consumerist world, but many can see the symbols. One Kiwi made the news for referring to last week's press conference earthquake as "Nature's response" to Jacinda. Our technocratic rule by experts is what fellow reactionary Mary Harrington describes as a "cyborg theocracy." Authors of dystopian fiction at the turn of the 20th century saw this coming, the system that C.S. Lewis referred to as "the abolition of man"—a totalising technocratic system.

Secular authors ended their dystopian stories without redemption. The boot stamps on the face of humanity forever. But Lewis' Cosmic Trilogy has a different ending, because at the last moment of despair as our human protagonists fall short, God intervenes with an earthquake and the "beast system" comes crashing down. Notably, as you might expect, George Orwell did not like this ending.

Is this technocratic system temporary and a mere symbolic shadow? Will it go away after this crisis is averted? I cannot predict the future, nor shall I try. All I can say is that Parliament trusts The Science without reservation and has issued no sunset clause to the technocracy, nor does it face any threats from the Church Disarmed.

The great Scottish reformer John Knox once said "resistance to tyranny is obedience to God." What does that mean and what should that look like in a technocracy? More on that another time.