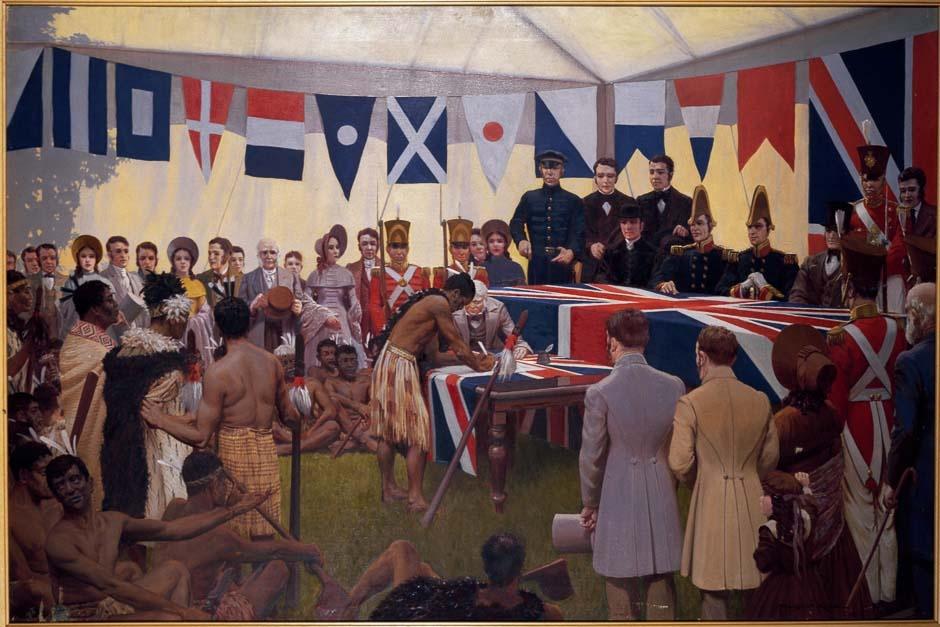 The increasing polarisation of politics and political discourse is something that many have commented on, but Dan Hannan at the Washington Examiner has found what he believes to be the root cause:

I’ve worked out why we loathe each other so much — why democracy throughout the West, and especially in the United States, has become so partisan, so adversarial, so angry.

It’s because we’re getting stupider.

He goes to show that, in the United States, over the last forty years the percentage of those who truly hate their political rivals has gone from 15% to over 50%. He highlights several purported reasons that include the absence of external threats with the fall of the Soviet Union, the shattering of homogeneity due to unprecedented mass immigration, and the rise of social media. Yet those don't get to the root of the problem:

The fall in IQ scores in the West is perhaps the most under-reported story of our era. For most of the twentieth century, IQ rose by around three points per decade globally, probably because of better nutrition. But that trend has recently gone into reverse in developed countries.

You hadn’t heard? I’m not surprised. Journalists and politicians won’t go near the subject and you can see why.

Consider the theories offered by neuroscientists for the decline. Some argued it had to do with the rising age of motherhood, because the children of older mothers tend to have lower IQs, other things being equal. No one likes to say this, because it can come across as "older moms have dumb kids," which is not true. (My wife and I were 44 when our youngest child was born, and my own parents were also elderly, but that didn't make me too thick to grasp the concept of statistical distributions.)

Other theories were even more explosive. For example, that unintelligent people were having more kids, or that the fall in average scores reflected immigration from places with lower IQs.

But a new study from Norway, which examines IQ scores from 730,000 men (standardized tests are part of military service there) disproves all these ideas, because it shows IQ dropping within the same families. Men born in 1991 score, on average, five points lower than men born in 1975. There must, in other words, be an environmental explanation, and the chronology throws up a clear suspect: the rise in screen-time.

To put it another way, today’s American elections are mild compared to those of, say, 1800 or 1860. The relative tolerance that characterized the twentieth-century reflected rising education and rising intelligence, which made voters more capable of empathy with opponents. Reverse that rise and people will revert to the more primitive but easier rule-of-thumb: my tribe good, your tribe bad.

This grabbed my attention because my wife has been reading Infidel by Ayaan Hirsi Ali and she continually stops to discuss sections of it with me. (When I say "discuss", I mean vent.) The main thing that bothered her was the insane murderous tribalism described by Ayaan in Somalia.

We can see this virtual tribalism and hatred in almost all corners of the internet. Public comment sections rarely stay civil. For the most part, this stays on the internet, but as IQ drops and tribalism rises the virtual violence will eventually turn into real violence, as it does to this day in developing nations. This is the inevitable result of a broken (or lacking) cultural homogeneity and lowered IQ.

We can see the reverse in the formation of New Zealand as a nation. What once was ravaged by tribal warfare was unified into one nation, and with the increase in literacy this small island nation became great and today stands on the front row of civilisation. All that is at risk as we slowly replay history backwards with falling competence in literacy and increase tribal fragmentation.

So here is a New Year's resolution for you: every now and then, put down the screen and pick up a book. (If you have kids, make sure they do too.)

And another: before you leave a comment in anger or join in a flame war, take a deep breath and make sure you're not losing a few IQ points by doing so.

On behalf of all the contributors and readers of Right Minds: Happy New Year.