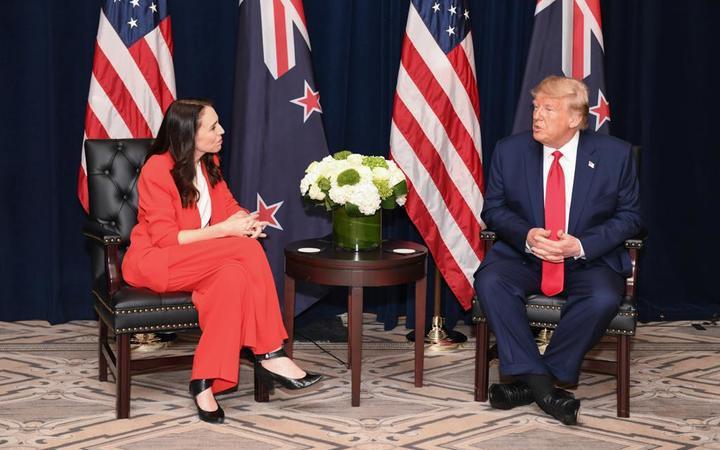 The Future Does Not Belong To Globalists

In her speech to the United Nations, our dear leader Jacinda Ardern said the following:

Our globalised, borderless world asks us to be guardians not just for our people, but for all people.

I'm not entirely sure the people of Australia, the United States, Brazil, Poland, or a hundred other countries were happy to find out that Comrade Jacinda has made herself their unelected leader.

Thankfully, there was a man who injected some sanity into the clown show that is the United Nations.

His campaign team put together some highlights from his speech to the General Assembly:

I have the immense privilege of addressing you today as the elected leader of a nation that prizes liberty, independence, and self-government above all.

That is why the United States vigorously defends the traditions and customs that have made us who we are.

The future does not belong to globalists.

The future belongs to patriots.

The future belongs to sovereign and independent nations who protect their citizens, respect their neighbours, and honour the differences that make each country special and unique.

When our nations are greater the future will be brighter, our people will be happier, and our partnerships will be stronger.

The truth is plain to see.

If you want freedom, take pride in your country.

If you want democracy, hold on to your sovereignty.

If you want peace, love your nation.

With God's help, together we will cast off the enemies of liberty and overcome the oppressors of dignity.