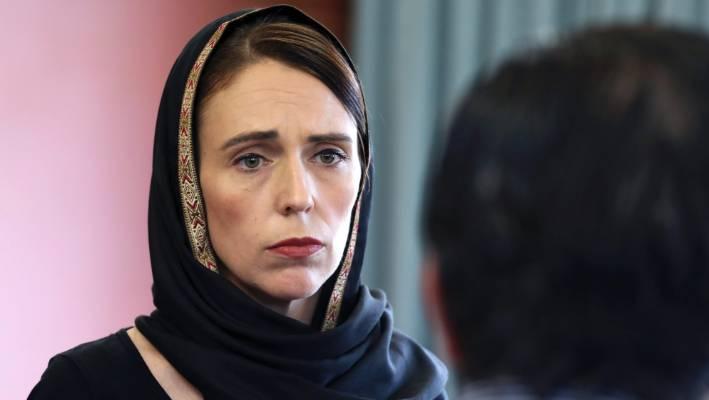 Government To Broadcast "There Is No God But Allah" On Airwaves

It's been nearly a week since the news of terrorism and death swept through the country. The nation has mourned and our Prime Minister, Jacinda Ardern, stepped up as a symbol of national unity and healing. She received praise from across the political spectrum, including from me, and rightly so. As to the contempt with which she has treated licensed firearms owners since, the Orwellian suppression of websites, and the reports that some have been arrested for their speech or sharing disturbing material related to the shooting (facing worse jail time than most murderers), I must condemn the way she has decided to move forward since.

There have been two announcements for remembrance on Friday, one of which I support and the other which I strongly denounce.

Two minutes of silence will be held for victims of the shooting and I am glad to hear it. I am unsure why two minutes was selected over one, as "a minute's silence" or "moment of silence" is universally used to mourn victims killed in a tragedy. In the Commonwealth a "two minutes silence" is only used on Remembrance Day to honour those who died in combat, while in Israel it is used on Holocaust Remembrance Day. I am not sure if the selection of one over the other is supposed to have any significance.

The second announcement is to play the Islamic call to prayer via state broadcasters over the airwaves during the two-minute's silence.

I bear witness that there is no god but Allah.

I bear witness that Muhammad is the messenger of Allah.

Rise up for prayer.

Rise up for salvation.

There is no god but Allah.

The state broadcasters are TVNZ and Radio NZ.

This same government removed the name of Jesus Christ from the Parliamentary Prayer to ensure "that the prayer would no longer be specifically Christian in nature." Parliament opened with an Islamic prayer in Arabic when it sat this week for the first time since the massacre.

Many public institutions have also issued guidelines for behaviour and dress at events tomorrow. Many private organisation are encouraging their female staff to wear hijab (headscarves), a sign of religious submission. The following was sent out by the University of Auckland: 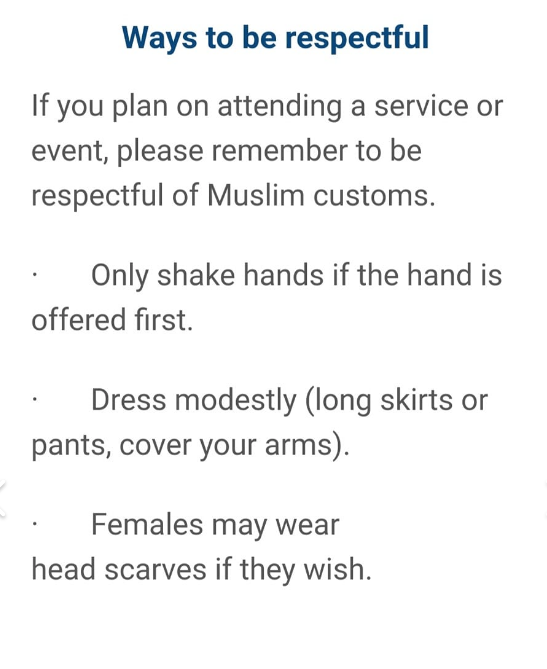 On Friday, for at least a moment, New Zealand will become an Islamic nation as "there is no god but Allah" and "rise up for prayer" will be broadcast by prime-ministerial decree.