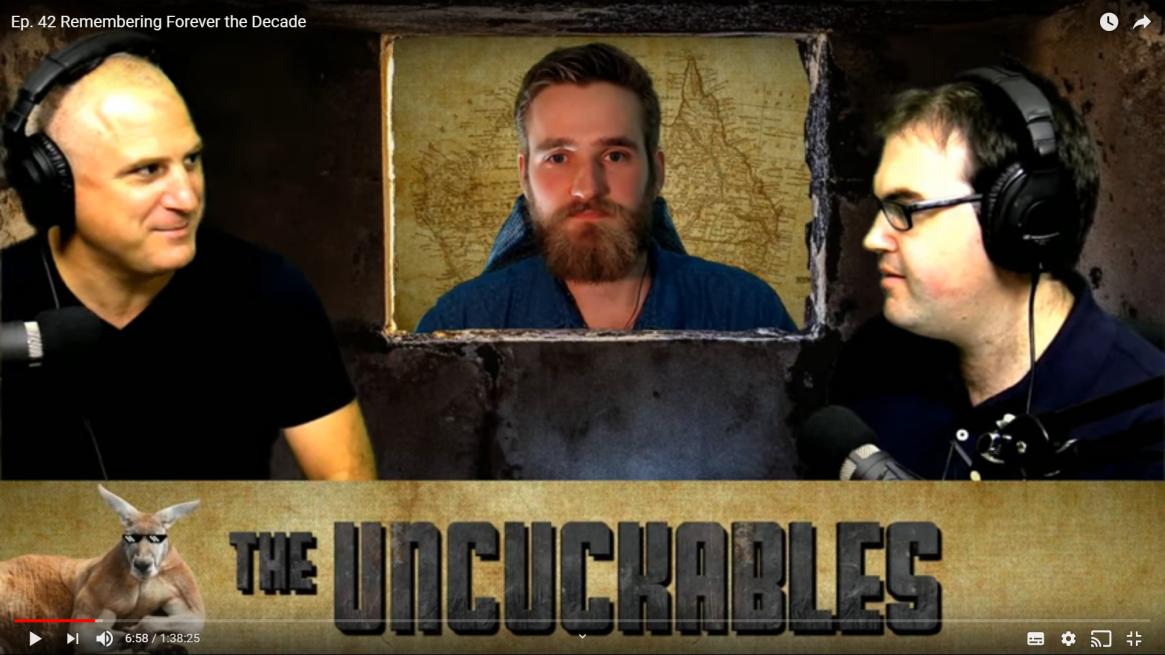 A few nights ago, I made a New Years Eve guest appearance on The Uncuckables show (Ep. 42 Remembering Forever the Decade), where we discussed some highlights of the year and the decade. The Uncuckables is a weekly show of "all-star" Australians alt-media and nationalist personalities.

The show is hosted by Tim Wilms (Editor in Chief of The Unshackled) and David Hiscox (Editor of XYZ), and a bit later in the evening Matty Rosenberg (Modern Life) made an appearance too. I had long gone to bed by then, after doing the New Year countdown for New Zealand.

There was no Trans-Tasman Talk on Tuesday night, and there won't be for the rest of January as the show is taking a break. I do have plans to make a few episodes of the Right Minds Podcast and work on a few other video projects.

You can find the show on The Unshackled, on The Uncuckables website, or on their Youtube channel.