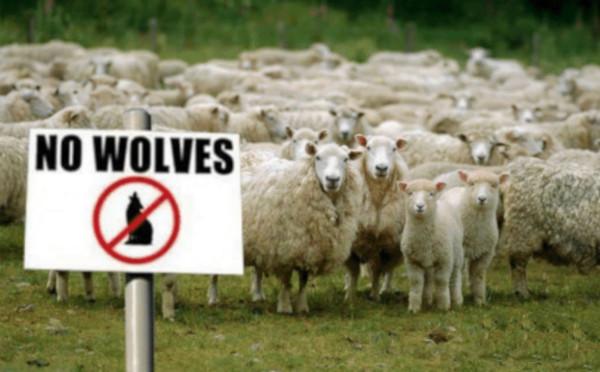 The following letter was sent to the editor by a reader. If you would like to send us your thoughts on current events, please don't hesitate to email a short article to editor@rightminds.nz and we'll put it up if it meets some basic standards.

On the 15th of March 2019, the Deans Avenue Mosque and Linwood Avenue Mosque were attacked by a white supremacist who killed 50 people and injured 30 more. In New Zealand guns should be as available as shoes and seen as harmless as a pen.

When open and conceal carry is permitted in a country, we see more people are saved with a firearm than are hurt. I am going to be referring to the United States numbers because it is such a diverse place when it comes to politics and laws. In the US each year there are 13,000 murders/manslaughters a year (with guns) while guns save 162,000 to 3 million people per year . For context that is about 12 people saved per 1 person Murdered – 230 people saved to every 1 person murdered. However, to be fair, most statistics have the rate around 500,000 so we should use this metric, this means that per person murdered there are still 38 people saved using a firearm. Some would say that every life is important, and to this, I agree but if the metrics are saying more are saved then murdered then is it not fair to say that this is better than 500,000 murders a year?

Assuming this is the case, go and check my citation, is it not also fair to assume many would be saved who are killed each year in New Zealand, instead of having an average of 51 murders per year we could take it back down to 35 a year (on average), with other laws such as capital punishment that could come down further to a number like 18. Some would say killing criminals is not justice it is a cop-out, but I would combat that idea with the fact that caging a person for 25 years is not justice it is revenge.

Lastly, many have said, "fine Leighton, assuming you are completely right, everything would work out as planned, why do we need a semi-automatic rifle to do that?" First off, I would ask you what a semi-automatic weapon is; if you don’t know, it is a weapon that shoots 1 shot every time you pull the trigger. What makes it a semi-automatic is that you don’t need to reload the weapon as it reloads for you, for however many bullets you have in your magazine. Second, you don’t need a semi-automatic to stop an idiot running around with an AR-15, sure it is helpful, but a good shot can do it with a revolver. The contention comes when you are speaking about the government. If the military has better weapons than the average person then they can command us to do anything, they can compel us to walk, talk and renounce our thoughts because they said so. They can become the most heartless, ruthless group of people to have ever exist. We know this from a study done by Dr. Philip Zimbardo, this showed that when someone is given unvetted control over another person this is where they become the most cruel and sadistic. If our police, military and ultimately government were given full control, which is what we are handing over with our guns, then they will, by medical guarantee, become more controlling and crueler as the years go on.

In summation, in New Zealand guns should be as available as shoes and seen as harmless as a pen. We see that through the statistics that I have cited and the study from Dr. Zimbardo. We should not fear our government, our government should respect us, our rights and understand we are not children, we are adults.