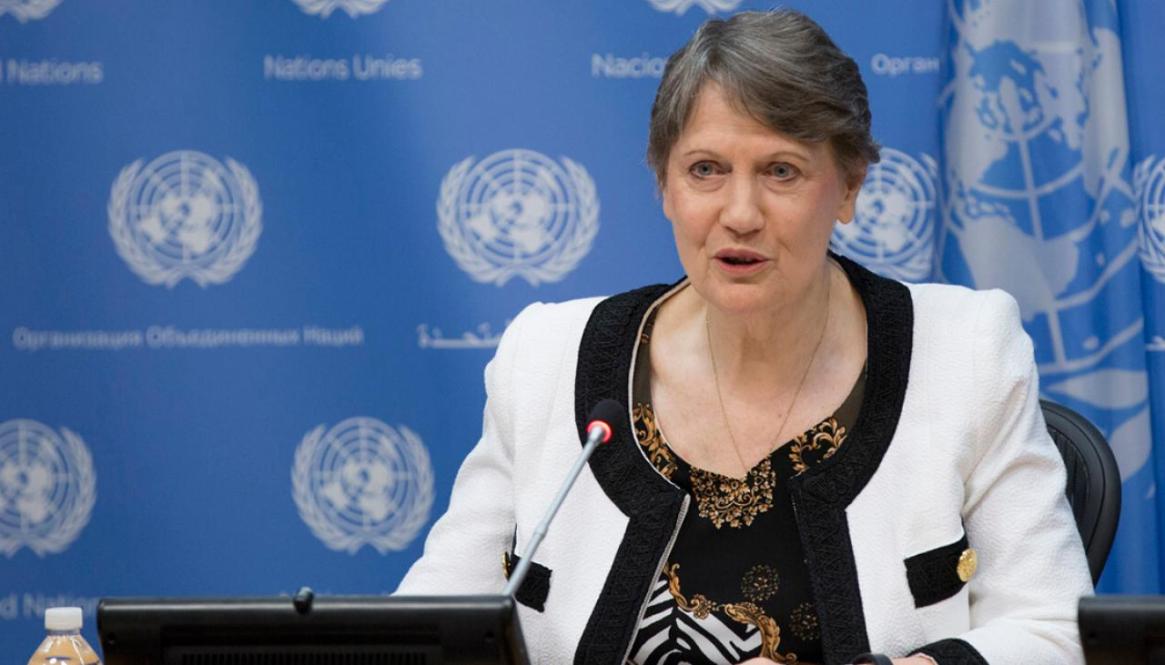 He Would Have Been Hanged

I saw a rather funny tweet from former PM Helen Clark recently:

Preposterous for #NZ judge to reference death penalty in sentencing person on drug-related  charges. The #deathpenalty was abolished in NZ in 1961. What was he thinking? What has happened to judicial standards & professionalism? Slippery slope.

Slippery slope? I hope so. The article in question has the following byline:

A young drug dealer was told by a judge if he had been convicted of the same offence in Singapore he would have been hanged "no questions asked".

There are many countries that take drug dealing very seriously with proportional justice. Being a capital punishment advocate myself, I read on to find out who this epic judge is.

Judge Swaran Singh told the defendant if he was in Malaysia or Singapore he would be hanged for these convictions. However, he took a more rehabilitative rather than punitive approach when sentencing yesterday.

Judge Swaran Singh is an Indian immigrant from Fiji where his father was an MP. This is a good example of true cultural enrichment that comes from NZ's policy of replacement migration. Judges with a more conservative background and keener understanding of justice are always a welcome sight on the bench.

There is however, one more element of Helen Clark's racist comments that bear dealing to: the removal of capital punishment in NZ is a product of colonialism and a violation of Maori tikanga. A key component of the pre-colonial Maori justice system was the death penalty.

It's sad to see a once great PM become such a bitter old racist.