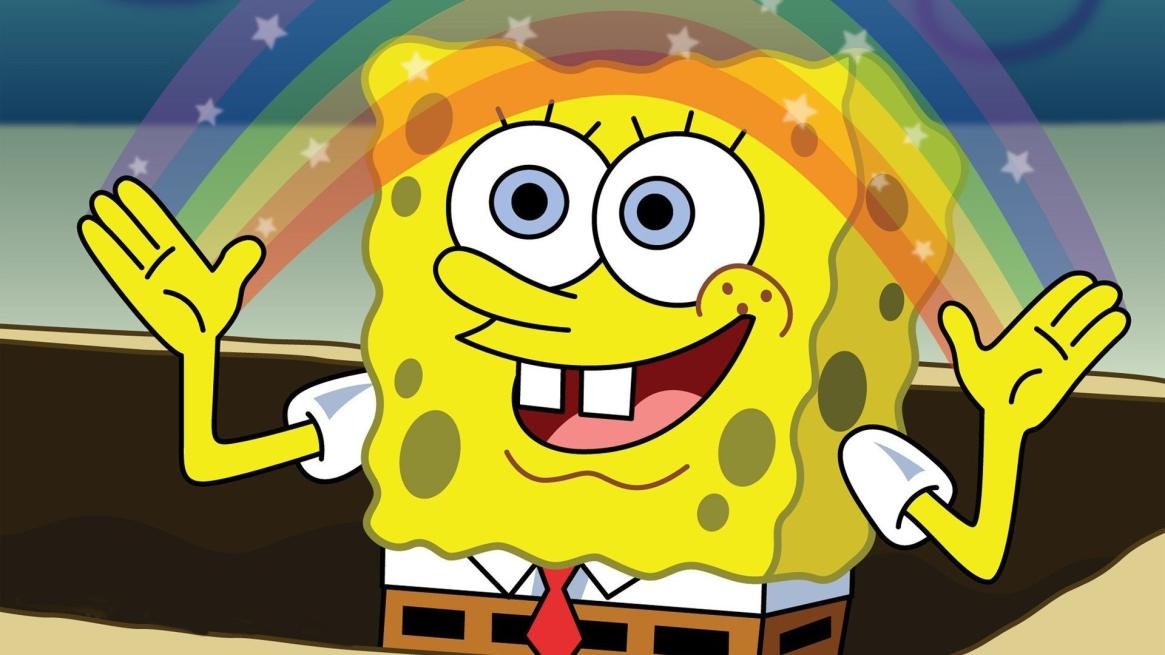 How To Blend Into The Current Political Landscape

A fool proof guide for the newly converted liberal.

Following the Christchurch incident, many facts about New Zealand have come to light, namely the festering underground of white supremacy and Islamaphobic bigotry.

Probably some anti LGBTQ stuff as well. Eugh, it's the current year.

However, a silver lining can be found amongst the ruins of the now-popped kiwi bubble of political safety: the media is finally able to tell us the truth about liberal left-wing values!

With the sudden surge of Islamophilic—I mean, honest and open discussion—about the true dark nature of New Zealand's right-wingers, people have begun waking up to the compassionate and thoughtful liberal left and all of its acceptance, diversity, and regulations.

For the newly woke members of society, or Babes in Ardern, the new honest and open landscape can be a bit daunting. You may not know where to step to avoid micro-aggressing against someone or triggering their PTSD.

For that reason I've written this handy guide to dealing with a few key topics now up for discussion—until they're rightly banned for being hate speech, that is.

Number one is and always will be the Fascist President of the United States.

When you hear your fellow liberals discussing Drumpf, it's important to approach from a sensitive and compassionate angle, which is why I'm always quick to console people by telling them "Don't worry, he won't be president forever! 2024 is only 5 years away!"

This is a sure way to stimulate a positive and engaging discussion with any socialist.

Another great topic is Capitalism and it's dreadful woes.

You see, Capitalism is responsible for at least a hundred million deaths in the last century.

It's also the number one reason why racism still exists, because it fosters inequality and, having been designed and installed by white men, is unfairly geared towards pale skinned patriarchs.

With this in mind, be sure to make plans using your iPhone, either via Facebook, Twitter or Viber, to meet up with fellow comrades at a cafe for a coffee, to discuss Capitalism's inherent evils.

Be sure to be punctual. Whether you drive there yourself, take a train, bus, walk in your Nike's or catch an Uber, because your fellow comrades all have very busy schedules juggling various political groups and union meetings. Which is also part of the reason they don't have a job, other than their PTSD, depression, anxiety, drug dependency, and family issues.

But I mean what, are they supposed to just work for some Capitalist who's going to take all the profits? That's literally unethical.

Now, what tolerant and diverse conversation would be complete without talking about the long awaited and ever needed hate speech laws being written up at this moment?

Hate speech has contributed to approximately 100% of all white supremacist terror attacks, which make up at least 99% of all terrorist attacks.

Thankfully, now that we have a compassionate and caring government (not to mention stunning and brave), time is being put into the ever increasing problem of hate speech.

Those on the right constantly hide behind the notion of free speech being absolute, and being an inalienable right that isn't gifted by the government but rather given by the Creator of the universe and defended by the people. They think that freedom of speech is supposed to be the sword of the intellectual, that cuts the bonds of tyranny and frees the minds of the oppressed. They also blatantly lie, and try telling us that even if the current government doesn't abuse the new laws to shut down any political disagreement, the next National government could do so, which is of course ridiculous, because swing voters always vote left.

But none of this stacks up to how hurtful and mean free speech can really be.

We know that it's all actually just code for "We want to be racist and homophobic without consequences."

Sorry bigots, but in 2019 Aotearoa, your stone aged, patriarchal, oppressive and dangerous views and ideologies aren't welcome. Which brings me to...

The Religion of Peace

The Muslims community has long been victimised and unfairly blamed for things that aren't their fault, and have nothing to do with the peaceful religion of Islam.

Islam is and always will be a beacon of light for the oppressed women and LGBTQ folk of the western world.

Where misogyny and homophobia arise, Islam is there to see that those hateful views are replaced with love and acceptance.

If an infid—I mean, racist—brings up "Islamic terror attacks", kindly inform them that those attacks are simply not conducted by real Muslims, as they aren't practising true Islam, just as The Soviet Union, China, North Korea, Vietnam, and Cambodia weren't practising true Communism, which hasn't even been tried yet.

When talking to your fellow compassionate liberals, encourage them to put on the exotic and liberating hijab, a beautiful, and empowering garment of enhanced Feminism.

Also celebrate the fact that New Zealand now has no problem with embracing a religious prayer in our parliament.

Unless of course it's the religion of bigotry, with their "Christ" (who was actually a Muslim by the way).

Hopefully, after the new hate speech laws are brought in, and the "free market place of ideas" (A.K.A Racist chat rooms) has been shut down, we can all agree on the same things and share the same values, which is what diversity is all about.