How to run a British Democracy

There are many types of democracies out there, but with its long history and complex unwritten constitution, British democracy is like no other - so I've compiled a short guide so you at home can run your democracy the way the British run theirs!

STEP ONE:
Give away most of your decision making abilities to foreign bureaucrats 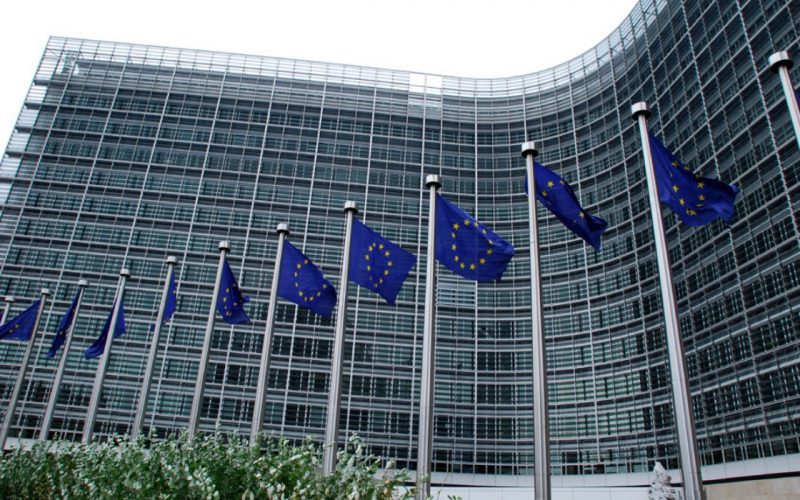 If you're in the government, or an elected representative of the people, making decisions is hard, and if you make the wrong one then you might find yourself kicked off the gravy train by an ungrateful public! So how do you get around that little snag? Simple - get Johnny Foreigner to make your decisions for you!

Don't know what trade economic decisions to make? Let Brussels decide! Immigration causing problems? It's no longer your problem! Want to regulate business but don't want anyone to see you doing it? Why not sign up to European regulations!

Handy tip: Whatever you do, make sure NOT to consult the public! Don't worry, no one will notice your economic union slowly turning into a political one... 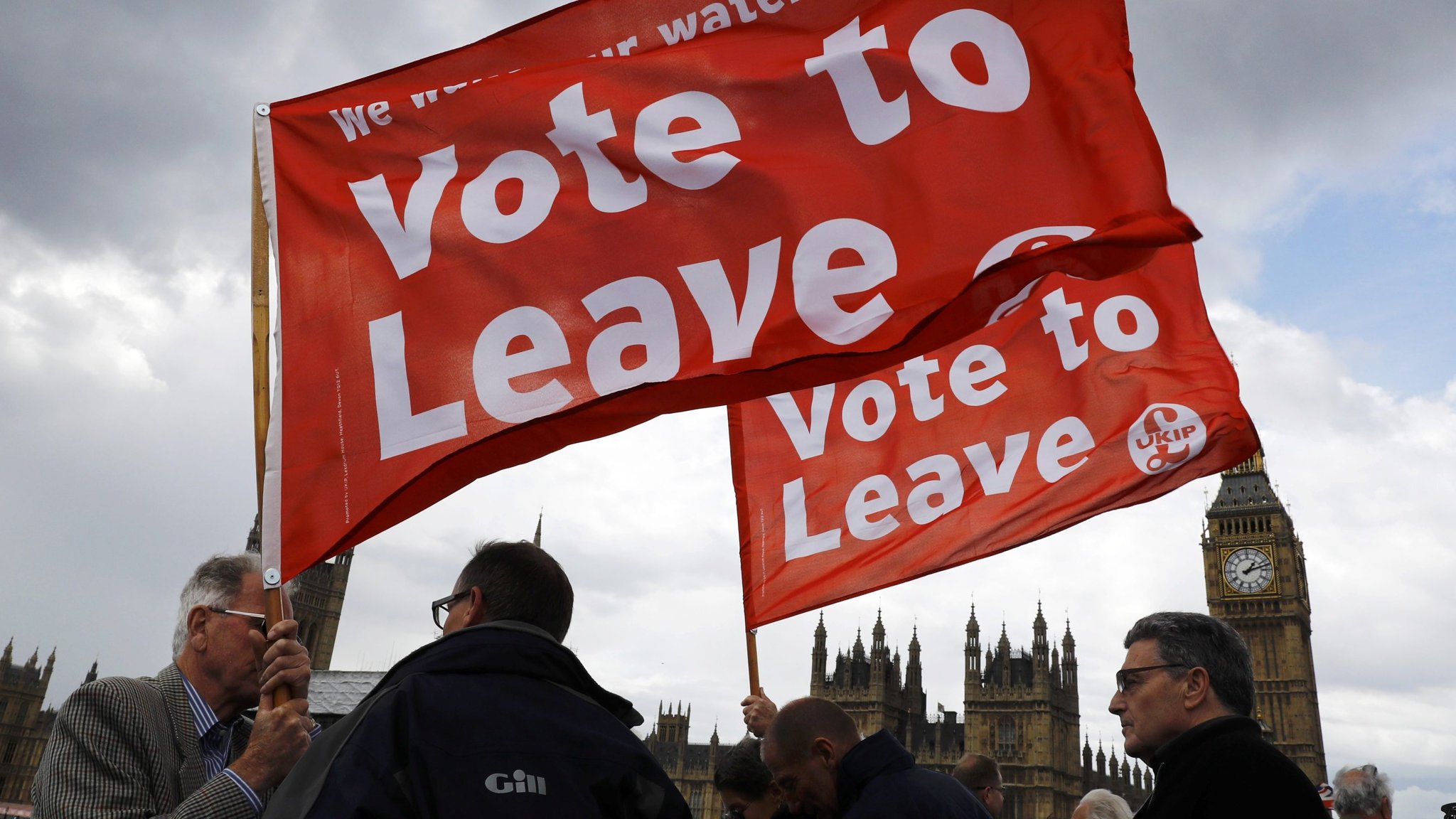 One of the most inconvenient parts of democracy is that every now and again the great unwashed are allowed to vote. Most of the time it's in a Parliamentary election, where you can easily form a government without winning the majority of votes - but every now and again someone loses their nerve and agrees to hold a dreaded referendum.

Not everyone will vote in one of these - as is their right - but if things go really wrong you might end up with a record voter turn-out, meaning it will be really hard to undermine things later if there's a strong mandate from the public.

But don't worry - state-run media, celebrities and large corporations should ensure that your side wins the referendum - and all the polls say you will definitely win!

Handy hint: Why not print some brochures to support your side of the referendum argument using taxpayers money? Don't worry - in other countries this would be called 'corruption' but the British are all too polite to complain!

Bonus hint: You can really un-level the playing field by putting arbitrary spending caps on private donations to the other side's campaign - that way you have a nice supply of money from the taxpayer and they're left with nothing!

STEP THREE:
Get rid of the guy who called the referendum and replace him with someone even worse 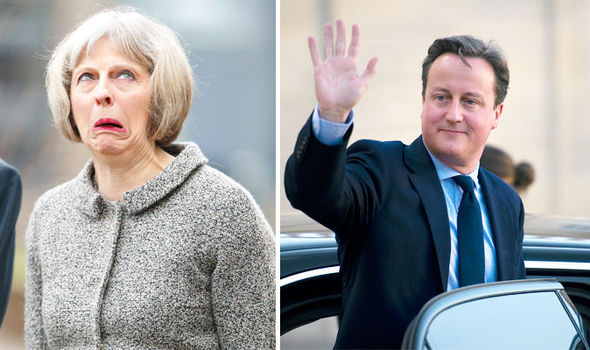 Now that the British public have made their wishes clear, you face an uphill battle to deny them their wishes without being too obvious about it. This calls for real leadership, so you'd better make sure no one who supports British national sovereignty gets into Downing Street!

Instead, find some bland, semi-competent person that no one's really heard of except in the context of her failures as Home Secretary and stick her in number 10 - who cares who the public want, right?

Make sure she has no backbone either - we don't want her accidentally standing up to Mrs Merkel or the others when the time comes!

You have the upper hand in negotiations - you import more than Europe than you sell, they need you more than you need them and if the value of the pound does drop as a result of Brexit, it'll only boost exports.

So whatever you do, don't let the public or the Europeans know this when negotiating with them!

Instead, bring a large white flag to the negotiations, lay on the ground, spread your legs and allow the EU to have their way with you.

STEP FIVE:
Base your decisions not on what the majority think, but on what a small percentage think 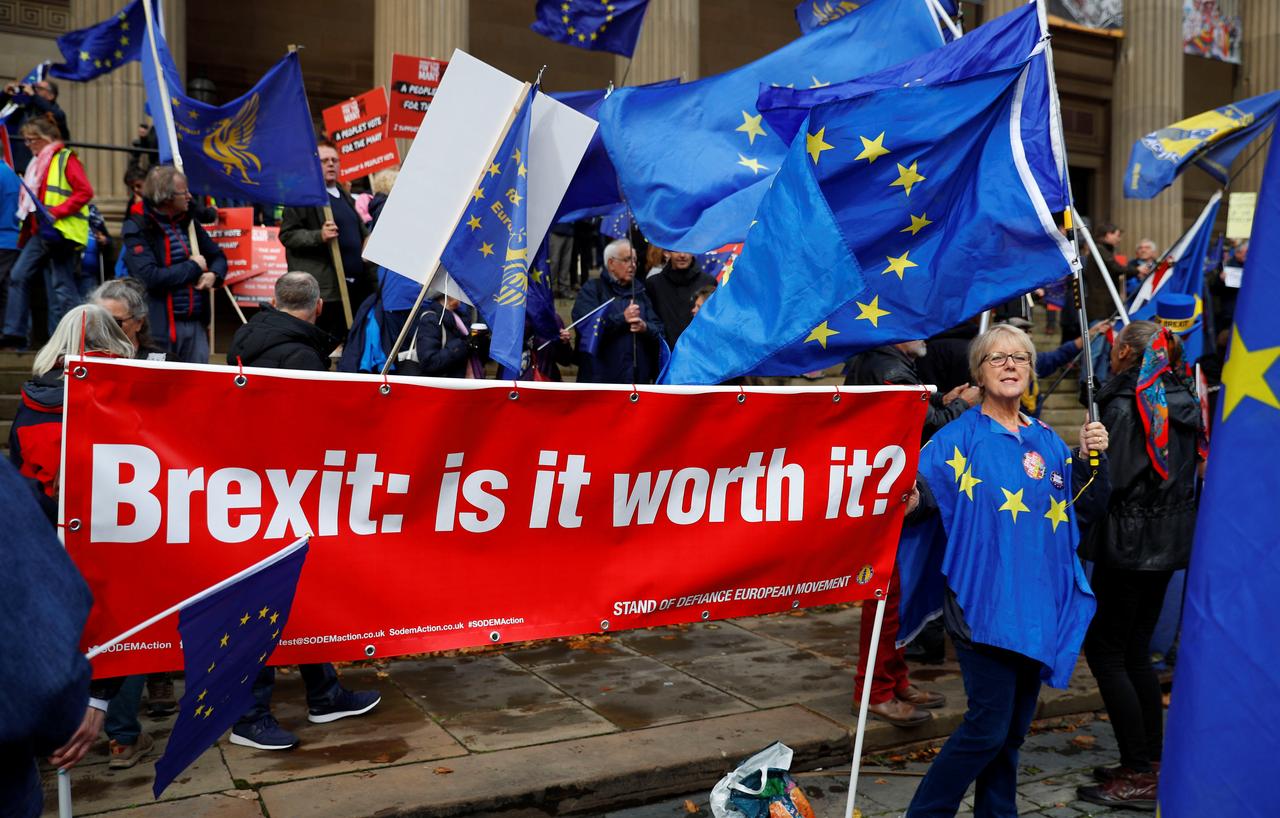 Your friends in the media are here to help! While the referendum may have seen a record turn-out, luckily less than 1% of the population  frequently take part in polls. Sure most of them are actually actors, but the important thing is they agree with you and now you can print headlines saying things like "Polls show Britain now supports remaining in the EU".

A few loonies might even suggest holding another referendum - they can be ignored for now, but they're there as your nuclear option. After all, in European elections it's a tradition to hold them multiple times until you get the 'right' result! 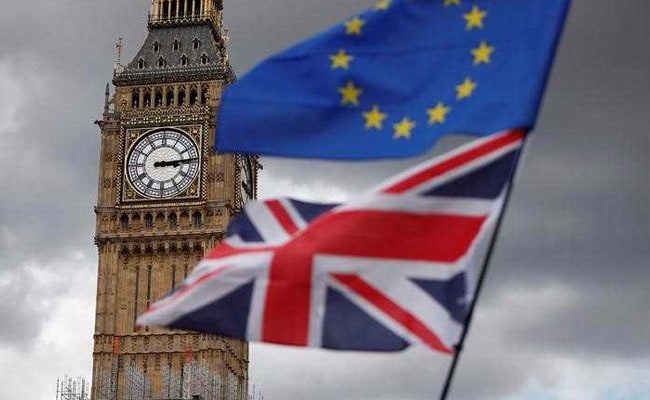 If all has gone according to plan, by this point you should have successfully undermined the will of the public and the status quo should remain in place.

Sure your country is now tied to what is, economically speaking, a sinking ship and sure the social problems caused by disastrous EU policy-making will persist for years to come - but you're on the gravy train, so you don't need to concern yourself with those awful 'ordinary' people!

Handy hint: Don't forget to pass more stringent "hate speech" laws to ensure that people holding views dissenting from your infinite wisdom are unable to disseminate them again in future!