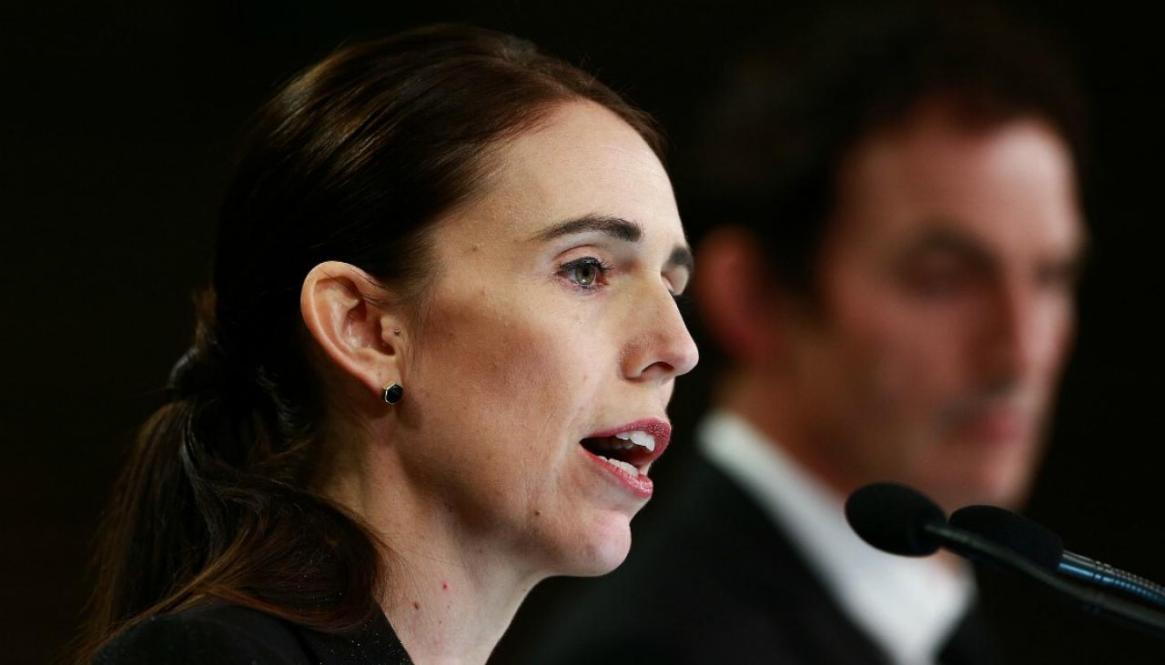 Labour Has Been Hiding From The OIA For Years

Dr Sharma's revelations that he was trained on how to hide communications from the OIA comes as no shock to me.

One was obviously, shut up, don’t talk about anything. Not about this, but anything. Don’t say anything for which the Prime Minister has to stand up and do a media stand-up. But also, how not to get an OIA’d issue, so how to talk to somebody without having a track record of it so nobody could track it down the road.

It's been nearly two years since I first wrote about how then Minister for Police Stuart Nash lied to me in response to an OIA request. As he was later shuffled to a new portfolio, the ombudsman closed the investigation as he claimed it was now out of his jurisdiction. My case is not the only one, I have heard many similar complaints from other New Zealanders. Here is an excerpt from the Privacy Commissioner's letter to me in February last year.

When we notified Hon Nash about this complaint, he was still the Minister of Police. However, there was a change in Ministerial portfolios announced later that same day. This makes an investigation by our Office difficult, as he is no longer the Minister. Essentially this means, there is no longer an agency to respond to us. We have now received a response from Hon Nash and he advised us he does not hold the information you requested. In the circumstances, we have discontinued our investigation.

The "most transparent government ever" intentionally hides information, drags their feet on OIAs, outright denies the existence of information that most definitely exists (as I had proof), and then stalls investigations until ministers juggle portfolios around.

Labour's lockdown policies have also stuffed up the court system so that the backlog for cases runs many years into the future. My case against the NZ Police in the Auckland District Court has been stalled for over a year with no progress. Perhaps next month we'll get a meeting to discuss the next meeting—assuming that isn't vacated again like the last one was. We're over two and a half years in now with no clear endpoint.

Everyone is glad that Dr Sharma has blown the lid off this. It's a big story and confirms what we've experienced for years from government officials.