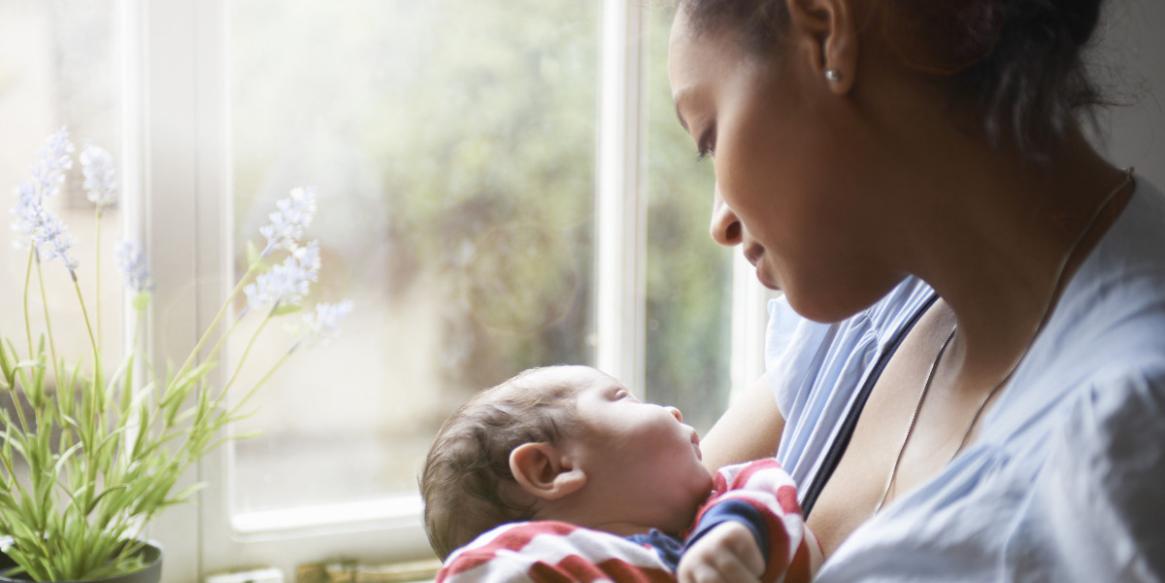 I was struck by two stories this week. The first that abortions are up by 9% and the second that the nation's fertility rate dropped to its lowest ever of 1.63 children per woman.

The "fertility rate" is a lie as the nation's innate fertility isn't dropping, but the birth rate is. Women on the whole are simply getting pregnant less and killing unborn babies more.

While it might be tempting to complain about lower birth rates, they contain some cause for celebration.

Liberalism has wholly committed itself to the lies of overpopulation and climate change. They have fewer children out of ideological fear. As human capital provides hard limits on economic growth, the solution of mass immigration was devised to maintain population growth. Liberals were indoctrinated to no longer replace themselves, but to be replaced by immigrants. (I'm one of those replacement immigrants, thanks.)

There is a simple biological truth: replace yourself or someone else will. A nation's demographics determine its destiny. Conflict or peace and prosperity or poverty inevitably flow from the way the demographic makeup of world powers shifts and develops. Ignore it at your peril.

Yet by looking at the nation overall means that you miss something obvious. Birth rates are not equally distributed, and while we are only provided with ethnic breakdowns, we can make some social assumptions: we see the highest birth rates from ethnic groups with traditional religious backgrounds (e.g. Filipino, Polynesian). Immigrants tend to be more conservative than average, and conservatives tend to have more children.

The rise of secular liberalism and hormonal birth control nearly a hundred years ago set the stage for a "great reset" of demographics: a splinter into fruitful conservatives and childless liberals. The realignment is not yet complete, but demographic transformation is well underway.

As conservatives we believe that children are the most important thing in the world. Why would we want to encourage our enemies to have more of them?

If the progressives falsely believe that having children will destroy the world and they reject spiritual community to provide stability to life, then their desire to live meaningless and lonely lives is only to our advantage.

What shifted my view from a bleak to a more positive outlook was the work of Dr Steve Turley, who in his short book "The Triumph of Tradition" shows that religious conservative populations grow at two to three times the rate of their secular liberal counterparts: from the USA, to Israel, to Turkey, to Finland, to The Netherlands, and so on.

The increase in homeschooling and establishment of private religious schools will bolster retention rates and resilience in conservative populations. Progressivism has long relied on state propaganda via the education system and media to maintain its conversion rates. Without access to a nation's youth, progressivism dies purely due to its anti-natal dogma.

Raise your children, or else they will.

While New Zealand conservatives are behind the curve in their long held reliance on government schooling, the shift is happening, and from my anecdotal experience has been expedited by the events of 2020. This will inevitably lead to a tipping point where religiosity will stop shrinking as a percentage of the population, after which we should see average birth rates start to climb again.

In an overwhelmingly secular and liberal country, lower average birth rates are something to be celebrated, as long as birth rates in conservative circles are maintained or increased.

The future belongs to those who show up.