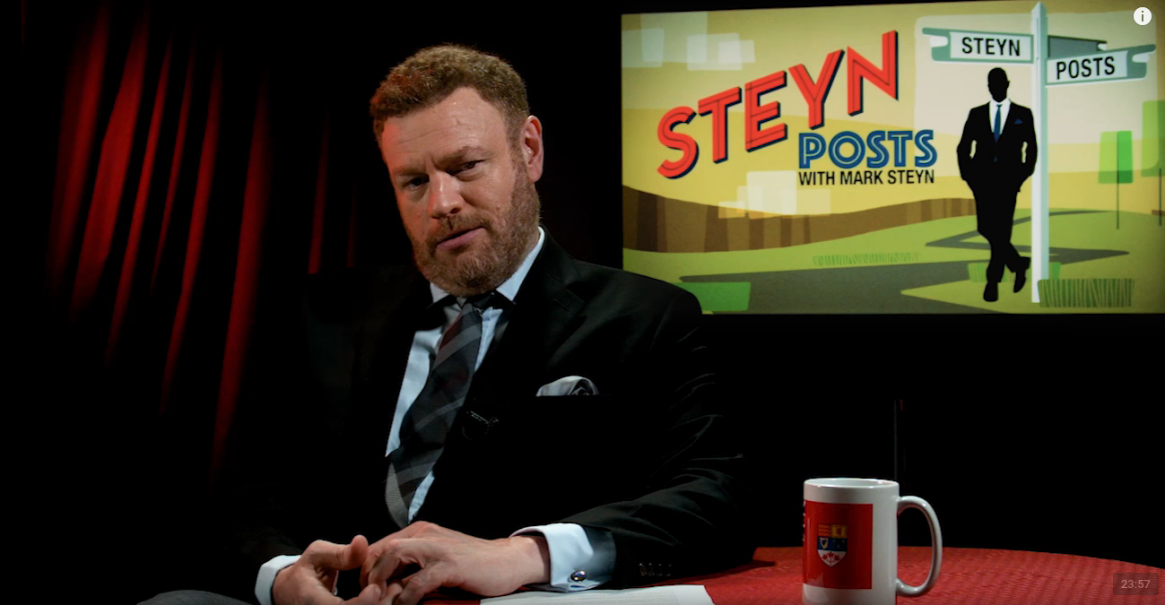 In SteynPost #18: The Biggest Issue of our Time, Mark Steyn covers Trump's Warsaw speech and highlights that "faith and family" are no more among the Europeans. Two-thirds of their prime-ministers are childless, including every G7 leader.

Unlike the Japanese, who have decided to treat their demographic decline by building robots while sealing their borders, the Europeans have decided to import replacement children. The welfare state requires a transfer of wealth from the young to the old. In Europe you can retire at 50-65 and spend the final third of your life on holiday while the young workers pay the tab. With a lack of children, a large number of immigrants must be imported to pay the bills. Current social cohesion makes the welfare state sustainable: the working class of Europe is happy to pay for the retirement of their parents and grandparents. The question is, will Mohammed and Achmed be so charitable?

As an example, Mark Steyn highlights that by 2050, the majority of Austrian teens will be Muslim. Things don't look much better for the rest of the continent. This is the biggest story of our time: the biggest demographic change in history. The builders of modern civilisation are going out of business voluntarily.

If you have 24 minutes to spare, those would be well spent understanding the bleak future of Europe and other developed nations. It's probably too late to save Europe, but maybe there is still hope for countries like New Zealand.