Men & Women Are Being Erased

My wife sent me a few photos recently, with the following message: 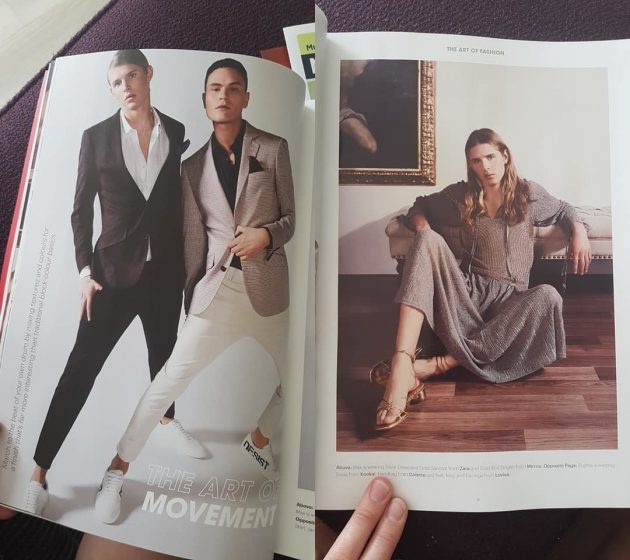 It’s not just the Sylvia Park promotional brochures either.

The front of the Women’s Makeup November mailout and pickup brochure at Farmers is a transexual:

Your defence might be, well, this is fashion and that’s always been gay. Yes, “fashion” pushes boundaries as a path to normalisation. 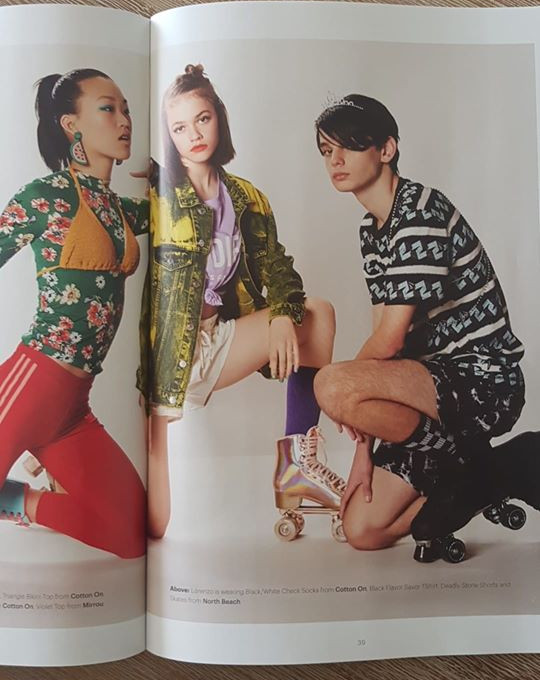 It’s not long until that bleeds out into every facet of society.

The Select Committee on expanding the abortion holocaust has had serious discussions about erasing women from the legislation, because "people can get abortions."

Women are now no longer named in news articles:

A little-known hormone-related condition affecting up to 8 percent of people with periods is sometimes mistaken for bipolar disorder and incorrectly treated.

They’re trying to rewire your brain and programme you to accept the lie.