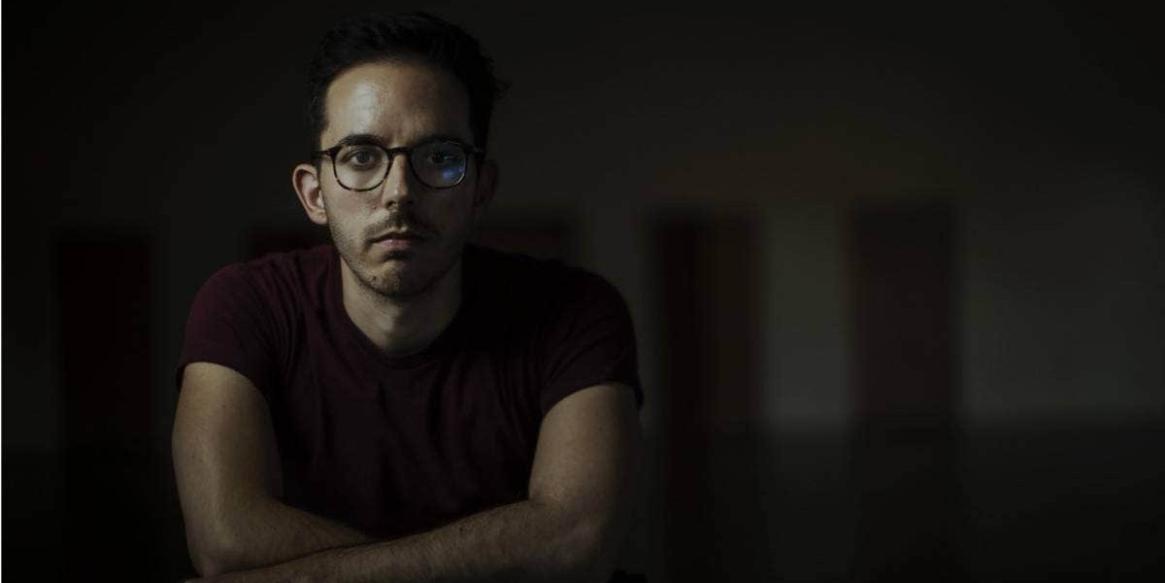 The Green party always seems to pick the weirdest and worst examples of immigrants as MPs. They've really outdone themselves this time with Ricardo Menendez, a Spaniard hailing from Mexico whose father paid for him to leave that horrible place for a better life in New Zealand. Ricardo is just a wannabe Marxist revolutionary, but his father seems rather smart. The doctor paid for his son to move to one of the most beautiful and safe countries on earth rather than risk swimming the Reo Grande with his family.

Ricardo failed at university, dropped out, worked as a dishwasher, and then somehow got his residency visa approved. This was probably the biggest hitch in his father's plans, as Ricardo didn't make enough to bring the rest of his family across, but now he's miraculously got his green card, based on preliminary election results.

How did he ever qualify for residence? An example of all that is wrong with our immigration system?
"He moved to NZ to study but found tuition fees too expensive & dropped out, working in the hospitality sector before becoming involved in political work."https://t.co/AchRoWcOlN

Of course, we all know that anyone who can help prop up the low-wage GDP bubble supported by both major parties gets in without too much hassle.

I don't really blame him for leaving a crime-riddled gangland whose most recent great contribution to the world was being the country where Leon Trotsky was bludgeoned to death with an ice-pick.

He claims the backlash to his ridicule of the oath of allegiance is due to his being "gay and a Mexican", but he should realise that homosexualists are pretty low down on the victim hierarchy, and highlighting his conquistador ancestry probably isn't a good play to the Green's rabidly anti-colonialist base.

I get it, people can be a bit xenophobic, but that's just part of life when you have a sinister sounding foreign name. People tell me to go back to Africa all the time. They can't even get the continent right, but who really cares?

People are rightly upset that Ricardo has come to one of Her Majesty's Dominions to disrespect its traditions and promote the most murderous ideology ever implemented as a "useful way of viewing the world".

On the upside, we should be glad he hasn't done the transracial thing where white Marxists pretend to be "POC" for extra victim points. If he overdoes it the mob could realise that Mexicans are just Spanish colonists and the revolution could come for him.

I'm sure he'll provide us with plenty of entertainment in the years to come as this cycle's court jester.

In the meantime, we should consider building a wall on the Mexican border to make sure this doesn't happen again.