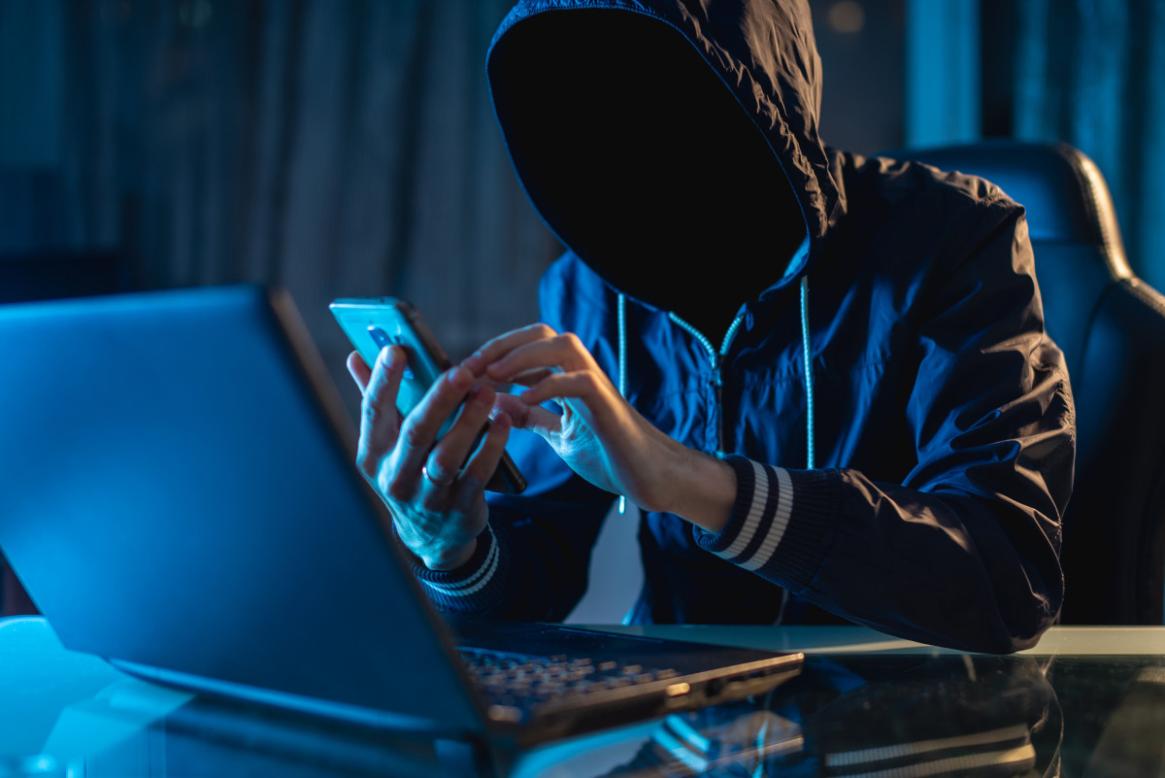 My Experience Suing The Far-Left

With recent news on COVID Plan B's Simon Thornley and now parliamentary staffer Ani O'Brien considering legal action against libellous harassment, I thought I would share my experience in this area.

This is not an action that should be pursued lightly. We're not dealing with some kind of phantom threat but rather with real people who have agency to leave you ruined or dead (having lost a friend to suicide by way of the NZ far-left's insidious and libellous tactics I'm not being hyperbolic about the latter). It can be hard to admit that these people can cause massive damage to your life—thankfully New Zealand has strong defamation laws.

While at first I paid no attention and occasionally wrote a few response articles, the harassment culminated in the police raiding my house and various other thwarted attempts on my livelihood. I took a case against the NZ Police for trespass and privacy breaches, which I last wrote an update on in January, but quickly realised that I'd have to take further action to protect myself and my family.

A year ago I undertook a different case—one of defamation against an anonymous group calling itself "Paparoa", which was the most persistent of a number of individuals and groups targeting me. After sending a cease and desist to their public contact by the name of "Linda Williams", the group dropped their email addresses and claimed she had moved to Australia. We attempted to find the name of the person to whom the domain was registered, but having their registrar located in the Bahamas and their servers in Iceland made it hard to find anyone else to contact. Eventually after combing through archived Google searches with a fine-toothed comb we had a lead, and with the help of a private investigator we were able to serve our defamation suit on someone we had firm reason to believe was instrumental in the founding and operation of the group.

I shall note at this point that while the terms of our settlement require me to keep this person's name anonymous, I will go one step further and provide no identifying details about them. I'll even include that they claim never to have been a member of Paparoa, but simply helped out with some development and promotions. Of course, the group didn't send anyone else to front up to the defamatory claims, but there is an open invitation for that as the case can be resumed should another defendant step forward.

During the time that the case was active, the group Paparoa deleted a number of libellous statements along with their website, shifted their communications to protonmail and haven't given me any trouble since. Yet it's always surprised me how deep their connections run. They were featured on Newshub by Patrick Gower; conducted interviews with Professor Paul Spoonley and other academics; and were entertained by some of NZ's more prominent far-left twitterati. Things get rather interesting when the "anonymous" harassers are embedded with access to the regime's academics and corporate media.

The end result was a settlement in my favour, and while I have done very little to publicise the case until now, for the most part the usual suspects have left me and my family alone. My wife Amie has always been quite upset by all the libel—which I try to shield her from as much as I can—but winning the settlement has provided some compensation for the stress and allowed her to upgrade our car to more comfortably fit all our children.

The reality of defamation goes beyond someone saying mean things, especially in the age of the internet where groups can put out libellous claims and innuendo for their followers to do serious damage with. These claims wind their ways in documents from government agencies and the inboxes of private employers—which is usually the intent behind them.

Meanwhile on Twitter, Ani O'Brien has already noted how suddenly the abusive behaviour has changed after she's begun her proceedings and crowdfunding. There are plenty of people online who threaten legal action or pour oil on fires by trying to ignite drama with malicious actors. Don't be one of those guys. Defamation lawsuits are rather heavy-handed solutions, but used appropriately and sparingly they are a good tool against an enemy that wants to ruin your life by way of character assassination.

My main lesson here has been in the value of building relationships, networks, and friendships with those who will have the means to help and support you. I'm incredibly thankful to all the people who have stood by me, pitched in their time and money, and offered their expertise in these areas—and continue to do so.