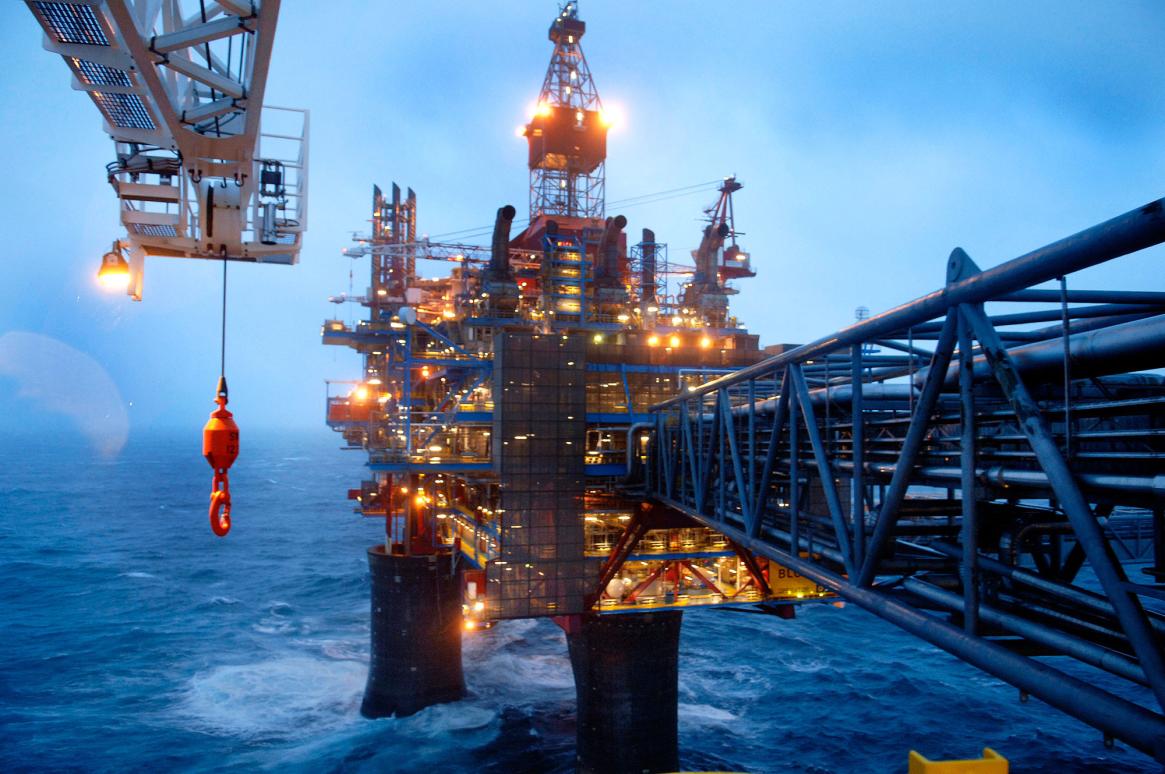 New Zealand vs Norway: How to Fix Global Warming and Superannuation

One of the coolest things to come out of the United Nations climate thingy was a new free trade deal between five small nations. Our media reported the following last week:

New Zealand will lead a five-way trade talks with Norway, Iceland, Costa Rica and Fiji to try to use trade to combat climate change by slashing fossil-fuel subsidies and abolishing tariffs on environmental goods.

The whole thing is a bit funny as these nations combined make up 0.31% of the global greenhouse gas emissions. There's something about the rankings amongst those five nations that made me raise my eyebrows.

We output 0.17% of global greenhouse gases, but Norway only outputs 0.10%. That's a bit odd, as we have a similar sized population to Norway and their economy is twice as large. We have a bunch of farting cows and the Norwegians produce 2% of the world's oil, to the tune of over $40 billion in annual profits. They're 15th in total production and 4th per capita.

All of that money goes into a sovereign wealth fund which pays out superannuation for Norway—and it's the wealthiest pension fund in the world valued at over one trillion dollars.

With such a fat stack of petrodollars in the bank, how do they have a lower carbon footprint than us?

Here's the kicker: exporting oil doesn't count towards your nation's CO2 polluto-metre, so you can drill and sell as much of it as you like while staying clean and green.

First, ramp up our production of oil, natural gas, and coal to the max.

Second, put all the money into our own sovereign wealth fund that will provide generations of New Zealanders with pensions—all without costing taxpayers a cent.

All that talk about raising the age of retirement is small thinking, the current system enslaves the current generation of workers to pay for the superannuation of the past. A system based on savings is urgently needed, and we have enough buried in the ground to make it happen.

While we're at it, there's one other great thing about Norway we could import during these trade talks: whale meat. Yum. 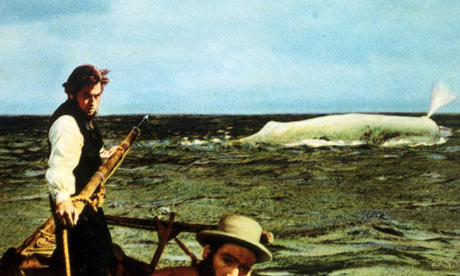