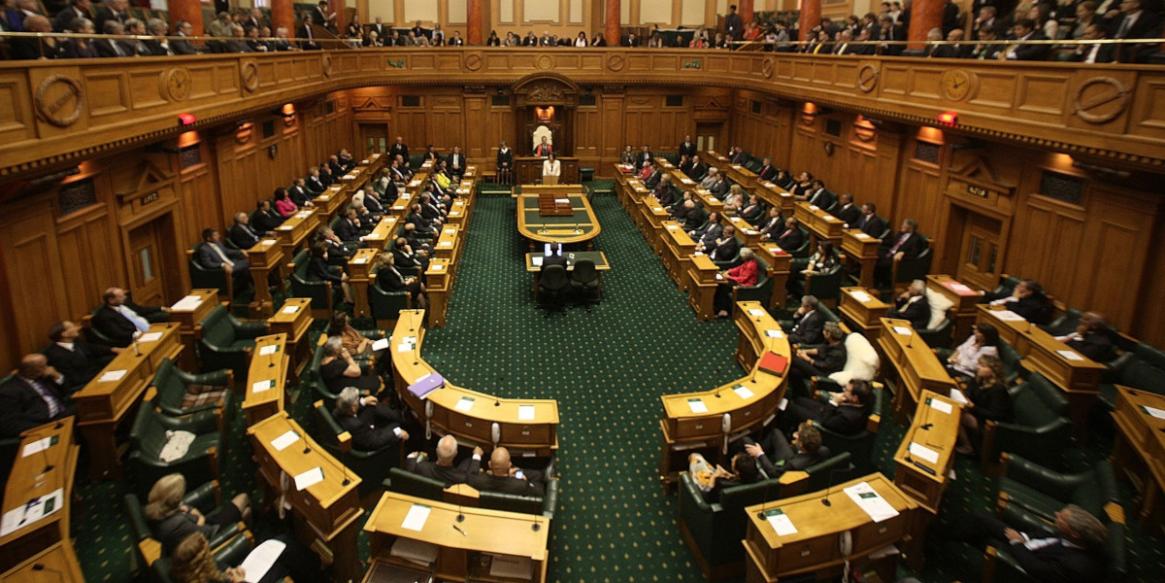 Banning "hate" against religion is a return of our recently vapourised blasphemy laws, but with more teeth.

While many liberals, libertarians, and even some conservatives cheered on Andrew Little's repeal of our old (unused) blasphemy laws in 2019, I urged caution. Nature abhors a vacuum. A society must have some form of blasphemy law. In addition, there have always been three basic rules that guarantee freedom of speech: no incitement, no libel, no blasphemy. Peace, truth, and God are the essential ingredients to a civilised and cohesive society.

We're pretty short on all three as a society, and so any remaining semblance of "free speech" is unsustainable. This is where hate speech legislation comes in. We'll have entire court cases determined to interpret people's feelings. It might end up a hilarious disaster, but it could also have some serious benefits.

It's easy to talk around so-called hate speech laws. People can read between the lines. I will certainly be able to speak between them as necessary.

Some people don't have the cognitive capacity or willpower to speak between the lines. This is sad for them, but a few might make excellent martyrs for the cause when they inevitably fall afoul of the legislation for liking a tweet mocking trannies, teaching their dog the wrong trick, or posting any number of "offensive" comments online.

The modern right-wing could never implement hate speech laws, but it could learn to wield them. Once the levers of power fall to us, we don't necessarily need to get rid of them. These laws will only need slight modification to allow for the prosecution of the hateful ideas that got us into this mess and avoid a future repeat of liberalism.

The law appears to have been drafted to be non-discriminatory in order to be palatable enough to pass committee and judicial review. It seems very likely that we will be able to prosecute hate against our Lord and Saviour Jesus Christ and hate against the conservative lifestyle—both of which are minority groups. Even if the courts are somewhat slanted against the conservative political or Christian religious beliefs, there are other avenues. In a pinch, Islam has broad enough social views to write about any subject I please from an Islamic perspective (even self-criticism of Islam), as Islam is treated as a socially favoured minority group by both law enforcement and the judiciary. There is plenty of overlap in Islamo-Christian values for me to continue writing about whatever I want, however I want, under these proposed hate speech laws without any risk to myself. Effort needs to be applied to ensure equal treatment from police and judges under this legislation for vulnerable minority groups such as Christians and conservatives.

Whatever the final product, must certainly not shy away from using all the rope they give us to our own gain.

Laws against hate speech will be our greatest opportunity yet. Many conservatives in Britain, Canada, and Europe refused to take advantage of these laws out of misplaced moral outrage. We've seen their mistake and we don't need to repeat it here. If the progressives want a war, let's give them hell.

Those who promote anti-Christian or anti-conservative bigotry and hatred will soon be able to be prosecuted with possible penalties of up to three years in jail. That sounds wonderful.

I, for one, gladly welcome our new blasphemy laws.