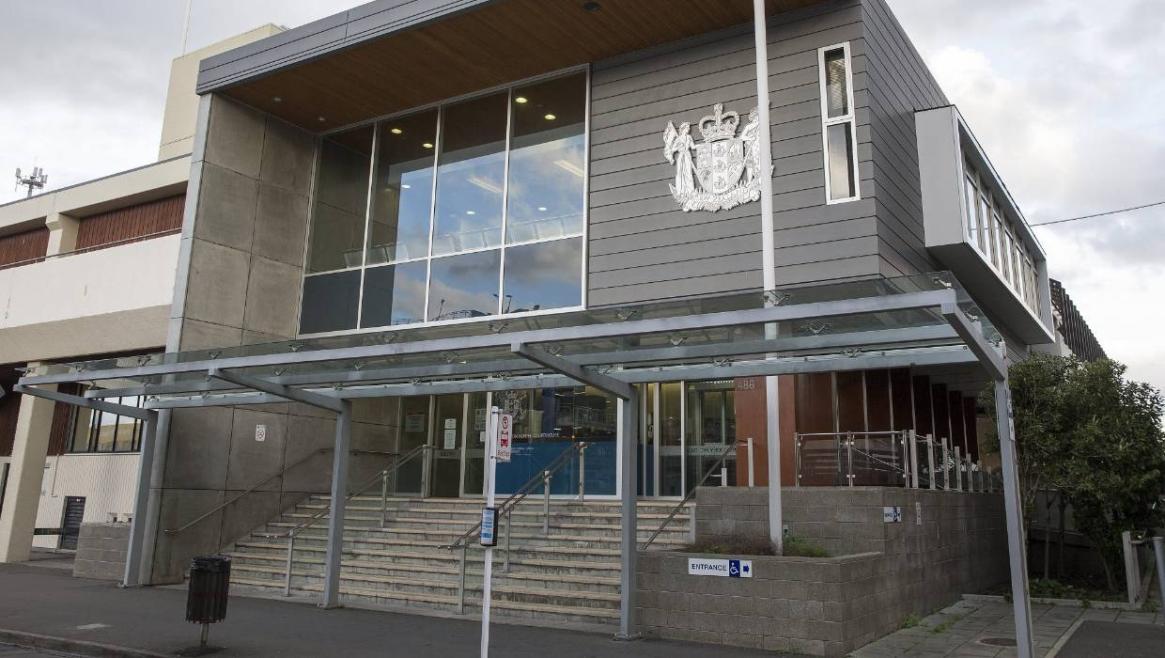 It's not hard to find examples of how pathetic the so-called justice system is. Stuff reports:

A Burmese refugee has escaped punishment for shooting a man who racially abused him and his friends.

We're not told of the extent of the verbal abuse, but of course that's no excuse to resort to violence in a civilised society. If the "hate crime" crowd have their way we be seeing the victims in the dock instead, as might have happened if this incident had taken place in the UK.

Bai and his friends quickly drove off, but they returned minutes later with air rifles, a kind of gun that launches pellets with compressed air rather than a firearm which uses chemical reactions.

Did a journalist just correctly differentiate between a real firearm and an airgun? A loud round of applause is in order.

Of course, our journalist doesn't ask the hard questions. like "how does a refugee have money to spend on a luxury item like an airgun?"

Bai cried in the dock in the Palmerston North District Court on Thursday as defence lawyer Fergus Steedman revealed the struggles his family had faced.

As I like to say, we don't have a justice system, we have a legal system. Justice would be blind and someone's social standing or their lawyer's ability to concoct a sob story would have no bearing on the facts of the case.

"The court is allowing you this one mistake and to think very carefully about this sort of behaviour in the future," judge Stephanie Edwards said.

Do we all have a "get out of jail free card" that we can cash in when we make a "mistake" like accidentally going home to fetch an airgun and using it to shoot someone after an argument?

"You acted without thought as young men of your age often do. Based on the information in front of me, I believe you won't be in front of the court again."

What a dangerous, incorrect, and moronic line of reasoning. Stephanie would give a harsher sentence to someone above the age of 20? At what point would a man be required to act with thought? Are women presumed to act without thought?

What happens if she's wrong? This is the biggest problem with judges in this country - she won't bear any consequences for being wrong. She will be totally insulated from, and unaccountable for, the decision she's just made.

His charge of reckless discharge of a firearm would be wiped if he did not appear in court again in the next 12 months.

Using an airgun in a crime gets your a firearms conviction, and rightly so. The wiping of a firearms conviction after twelve months means that this event won't even show up in a police background check - this man could still buy a real firearm in the future. This judge is a danger to community, perhaps even more dangerous than Bai.

Steedman said Bai was a "strictly observant" Muslim and visited the mosque, a place of worship, five times a week.

"The defendant has tried to live a good life and has the [right] moral framework."

If this guy is in any way representative of his "strictly observant" community, I'm starting to see why the Buddhists weren't so keen on these guys and their "right moral framework".

Those who have left such violent cultures, like Ayaan Hirsi Ali, have documented how beating those who insult you is considered very normal. They're being allowed to bring that behaviour here and won't even get a slap on the wrist for it.