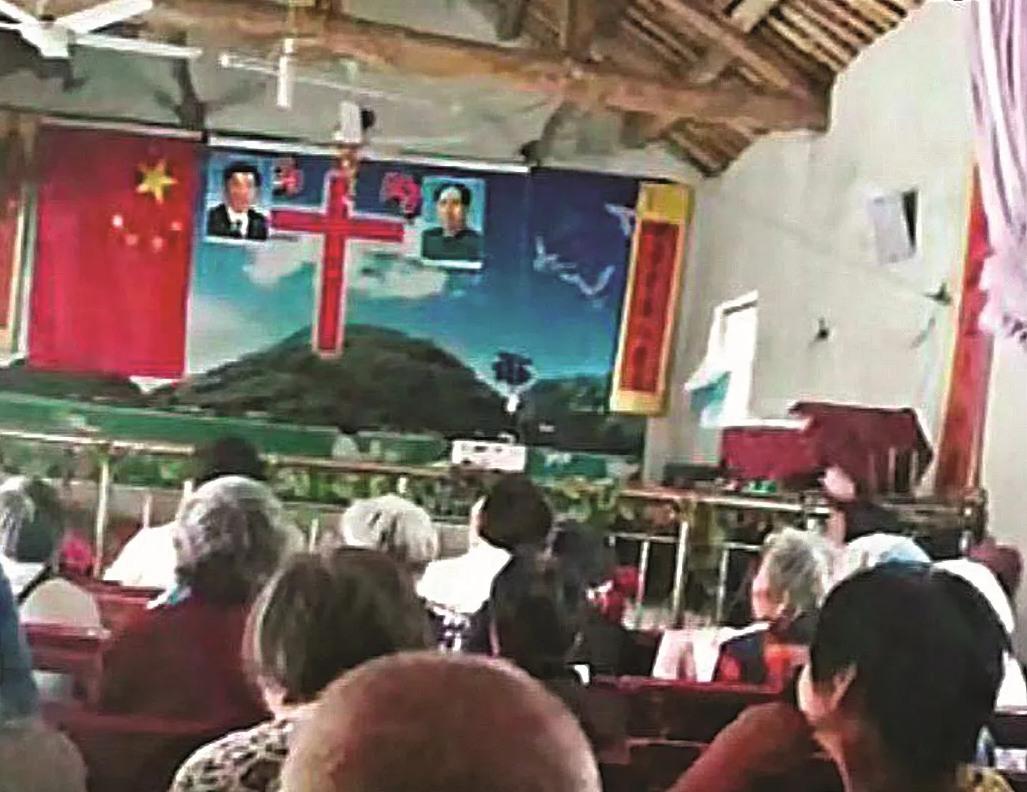 John Knox's statement, "resisting tyranny is obedience to God", is grounded in two simple theological points: we are subject to authority and all authorities are subject to God. Tyranny is defined in a Christian sense when someone rebels against the supreme authority. The tyrant is an earthly authority rebelling against a heavenly authority, demanding his subjects join him in that rebellion.

Dealing with resistance to tyranny is a more difficult subject in our present context and I'll focus primarily on ecclesiastical rather than civil resistance to tyranny. One of the key issues is the source of tyranny—in many ways the ideology of (post)modern Christianity itself. Perhaps the primary exhibit of this problem is the Director General himself. Ashley Bloomfield is the perfect post-Christian. Self-described "man of faith" who doesn't go to church, has undefined "Christian values", and presides over a technocratic machine with nigh unlimited power, which he wields directly against the Church. He is joined by PM Jacinda Ardren with her cruel approach to "kindness" that Solomon warns about in Proverbs—"the tender mercies of the wicked are cruel."

Their inner circles are filled with "experts" who I previously described as the new priest class, and it is their computer models and propaganda that drive the formation of a tyrannical system. This class includes people with openly nefarious anti-Christian agendas. E.g. Shawn Hendy and Susan Wiles are both involved in overt anti-Christian activism through deconstructing God's creation of sexual dimorphism and support the demonic system known as "transgenderism."

I'm not here to focus on the new priest class though, but rather the old. The propaganda system promotes the new priests in the secular realm, but you would expect that in the religious sphere there is some serious opposition to the current state of affairs. Yet there is virtual silence. The second arm of this tyranny is filled with many officers of the visible Church, collectively complicit—although there are always a few notable individual exceptions.

We can see what happens to a technocratic society or technocratic governance by looking around us—people's consciences are forcefully violated, livelihoods are threatened and destroyed, and families are turned against one another. But what happens to a technocratic church? It would go without saying that the oppression of the Church would have been resisted in times past, but not in our day. Yes, there were a few who quietly continued to hold public worship through the pandemic without ceasing. Others in the Anglosphere openly challenged their governments and won. Yet for the most part this did not happen as the age of the techno-church is upon us.

Twenty months ago, the government banned all non-essential activity under a broad lockdown policy and an Act of Parliament that gave Cabinet virtually unlimited emergency powers. Part of this policy was to deem the actions of the Church as non-essential. "Essential" involved what The Science knew we needed—food, water, and a bit of exercise.

Part of this is due to the commodification of everything. "Church" is treated as a product that is consumed. Like all products that can be consumed, you don't need to go out to consume, it is delivered directly into your home. True Christianity is participatory, one does not observe, spectate, or consume, but one is involved in a transcendent transaction with the Almighty through the public dispensation of Word and Sacrament.

Any effective evangelism, pastoral ministry, public worship, the sacraments, all these are non-essential to life as a subject of the computer models. In early 2020, a techno-church with cyber-sacraments was born. (Those aren't real or valid by the way.) What was the big deal, it was just two weeks to flatten the curve, right? Books have been written on the Church's historic response to plagues, so I will simply describe the actions of the collective Church in 2020-2021 as unprecedented. The problem is that when the unprecedented happens, it becomes a precedent.

Therein lies our current predicament—the post-Christian society has no real essential social interactions or need for the sacred. The Church was happy to be non-essential and treated no different to any non-essential commercial or social activity. The Church as a whole made no serious cry of injustice during what could only be described as inhumane restrictions imposed to a single technocratic end: reduce the number of novel coronavirus infections predicted by computer models.

Church leaders themselves helped to create the noose, and so few will complain that they're being hung with it. They treated themselves as no different to a pub, cinema, or strip club. Now they're treated worse, but still largely silent, hoping the beast will eat them last.

Those who recognise that the true Church must be open to all and uphold the public ministry and ordinances of God without arbitrary restriction deserve your support and encouragement. The primary role of the Church is to minister to the eternal soul. Those who fall in line with the government's directives show a callous disregard for their duty and have abandoned their first love. Extra Ecclesiam nulla salus—to tell people they cannot participate in the divine purpose of the Church as one body is to deny them the ordinary path of salvation.

The Church in New Zealand is facing some serious threats. This persecution is rather lightweight (and it is persecution), so if we cannot stand up against this now, there is little hope of resisting more serious pain in the future. The government has banned Christian ministry to those who struggle with sexual sins and is criminalising ministry outside of Moloch's abortion clinics. Taking the easy path (just a little compromise) shows that most of the Church in New Zealand is unprepared for what is coming. Rather than prepare, most squander the "easy" moment to resist tyranny. "Next time" will be too late.