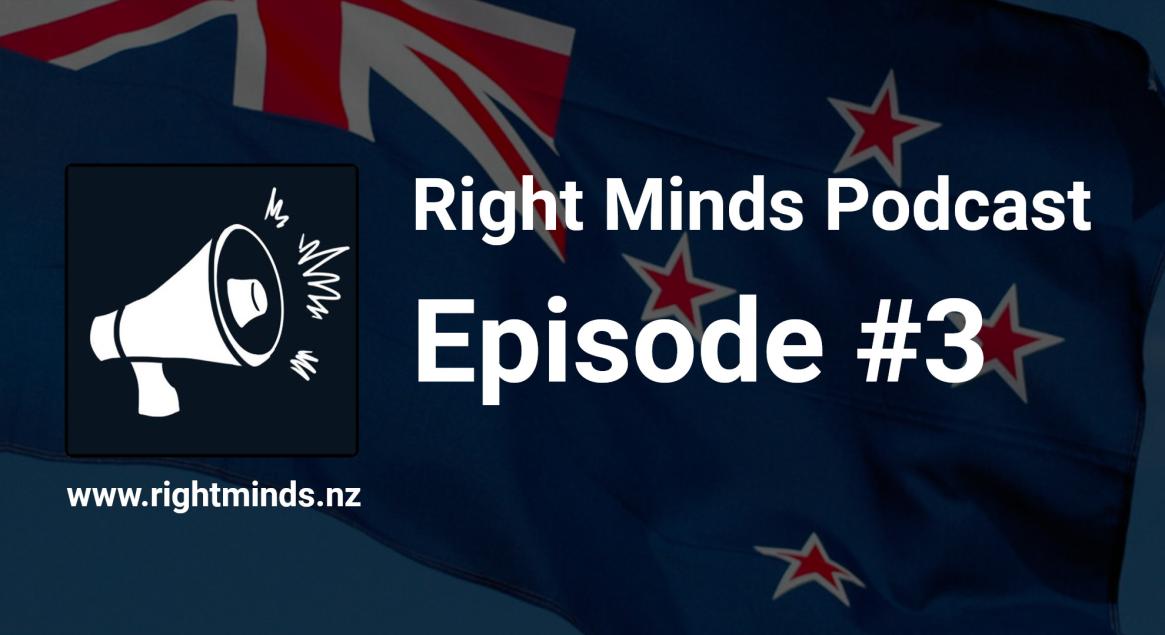 This is the third episode of the Right Minds Podcast, hosted by Dieuwe de Boer and Jesse Anderson and recorded on the evening of Thursday 25th April, 2019, due to Easter and ANZAC holidays.

In this week's episode, we discuss:

This week's classic piece was J.S. Bach's Easter Oratorio, played by the Gent Collegium Vocale and conducted by Philippe Herreweghe.

Next week we hope to have a mystery guest join us on the show.