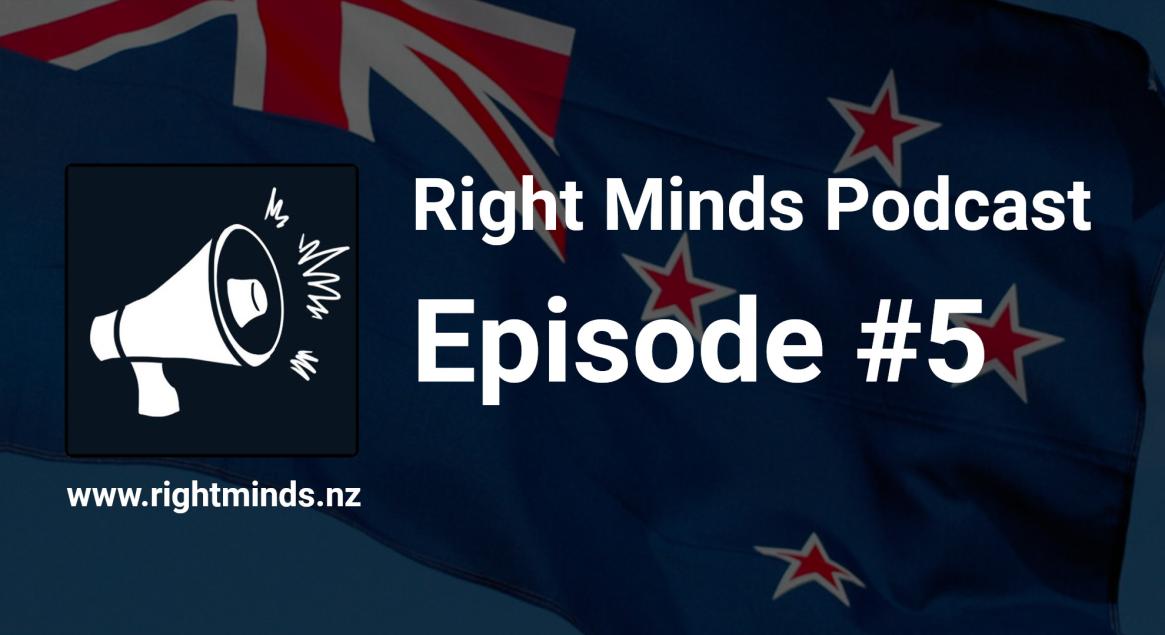 This is the fifth episode of the Right Minds Podcast, hosted by Dieuwe de Boer and Jesse Anderson, with special guest Elliot Ilikei, recorded on the evening of Tuesday 7th May, 2019.

Elliot Ikilei is the deputy leader of the New Conservative Party.

One of the big things in the news this week has been the Facebook bans of some prominent international conservatives, such as Paul Joseph Watson and Milo Yiannopoulos. We've decided to see if a shift away from Facebook is possible and so we've set up a Right Minds group on MeWe, you can see the full details of the various ways to keep in touch with us on the "join" page of the website.

What we discuss, and debate, with Elliot:

Thank you to those who have donated for extra audio and video equipment. If you'd like to donate to help out, you can do so here.

The podcast is now available on Podbean. You can also add the feed directly to your favourite podcast reader or you can listen directly on the website. The Youtube version will be out soon too.

In this podcast's featured classical piece, we move away from the European continent and all the way across to the new world. Samuel Barber's Adagio for Strings Op.11, composed in 1935. You should listen to the whole ten minutes of the adagio on Youtube.