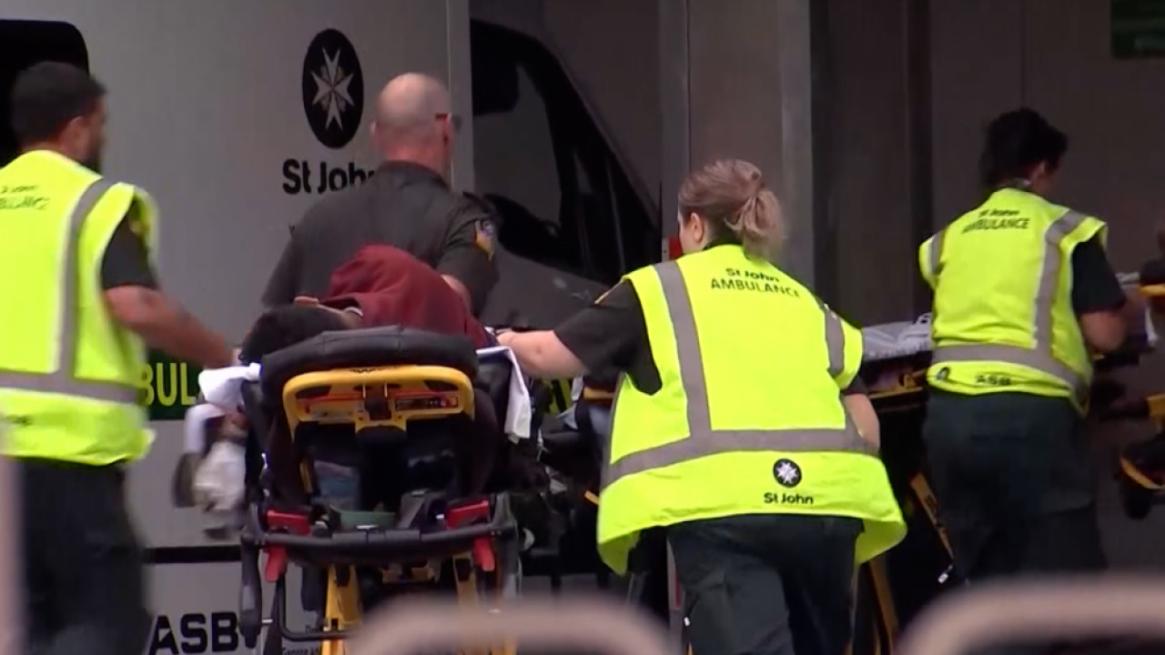 The Coward Of Christchurch: Where The Right Goes Wrong

In the wake of the devastating events of last Friday there have been, and will be, fingers pointed at those who hold conservative or right-wing views. This is unfair, but understandable. The coward’s "manifesto" (I’ve thought long and hard about what to call him, for a man who styles himself a heroic saviour of the white race, this would seem the most insulting) ping-pongs between a number of political positions before alighting on "eco-fascist" via a bizarre commendation of the Chinese Communist state. No surprises that a psychopath has a tenuous grip on coherent political argument. Still, his chief motivation seems to be opposition to the mass immigration of people from non-European backgrounds and in particular those of the Islamic faith, and it is "the right" which has been most critical of these trends.

So for us right-wingers, some soul searching is in order. I know many of you will find this unnecessary or even insulting. But just as it is unfair, but expected, that Muslims distance and disavow those who commit acts of terror in their name, we would be wise to emphatically distance and disavow this coward who happens to share some of our concerns.

There are many strains of thought that can be labelled as right-wing. My own is an amalgam of libertarian and conservative thinking, dubbed by the National Review writer Charles Cooke "Conservatarianism". A conservatarian views personal liberty as essential to human flourishing, and the western tradition as unique in its successful provision of the grounds for this to take place. Our opposition to mass immigration from non-western countries therefore does not arise from racism or xenophobia, but rather a wish to preserve the nature of New Zealand. The conservatarian looks around at our relative freedom and prosperity and concludes that it is no accident, but the result of a peculiar history and tradition – from Magna Carta to Christianity – and wonders and worries how fragile it is. He looks too at the faith of Islam and is anxious at the growth of a religion that makes a virtue out of submission and what that could mean to our precious liberty.

But lately, both here and abroad there have been interlopers into right-wing spaces that care less for liberty and tradition than for tribal affiliation, particularly in racial terms. These man-boobed 4chan lurkers, delight in circulating anti-Semitic memes, obsess endlessly about average IQs in different racial groups, and appear to see life in terms of some grand Darwinian racial struggle. Rather than critiquing the rise of identity politics as many on the right have done, they have taken to it with zest. Their thought heroes are pseudo-Nazis like Richard Spencer and "racial realist" Jared Taylor.

Like the coward, these guys worship their own DNA, while only ever getting to spread it over their computer keyboards. They claim racial superiority while being walking arguments against this very proposition.

In their obsession with racial demographics they make the same mistake as environmental catastrophists – that they alone have knowledge of the future denied to the rest of us mere mortals.

What used to unite the right was a disdain for collectivism especially in the form of government. Defining yourself and your allegiances in racial terms is as grave a sin against individual autonomy as any committed by the most rabid communist.

So where does the right go wrong? In the same way the left does – seeing only group identities and failing to see individual human beings. That’s how the coward was able to claim he was battling "the invaders" while shooting unarmed men, women and young children.

At the heart of right-wing thinking should be the primacy of the individual and the glorification of personal conscience and responsibility. That is why only the Coward of Christchurch can be blamed for his actions. It is also why we should denounce the type of poisonous race based view of existence that gives such morons their motivation.

Wherever we find it.