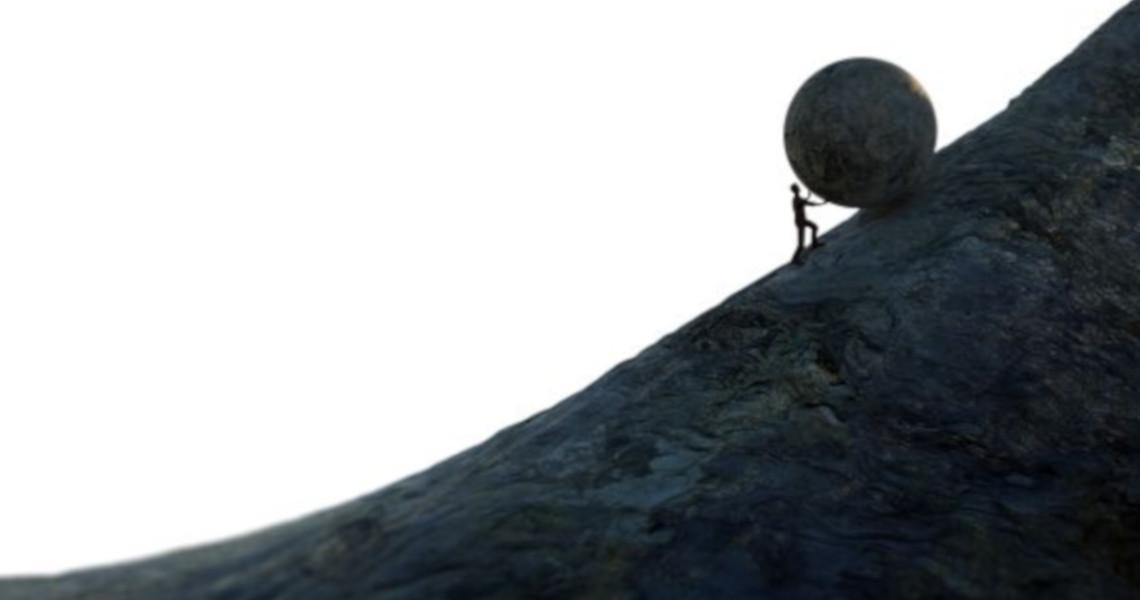 The Right Doesn't Have a Path to Victory in 2020

And I'm not just talking about the latest poll. While Monday's poll does bolster my arguments it doesn't change anything. Even if National and Labour's fortunes were reversed, the right still wouldn't have a path to victory. Allow me to explain.

If you read right-leaning blogs or even the left-leaning mainstream media, you'd think the Coalition is in a bit of trouble. Even some of the die-hard Labour supporters have been getting a bit antsy. Yet with good polling, no amount of scandal will dismantle the Coalition. The election is still just over a year and a half out, but the hopes that National supporters have had of the Coalition falling apart don't seem to be coming to fruition.

At this rate, Labour and the Greens will rule alone in 2020, with NZ First wiped off the map, and the National Party may even lose the consolation prize of "largest party".

Labour has some options in case the "Grebour" trend doesn't pan out. They can lower the MMP threshold as an insurance policy in case the Greens become a bit more unpopular or to give NZ First a potential way back from oblivion. The greatest risk to Labour is that Jacinda steals too many votes from the Greens.

They could also gift a seat to Shane Jones – a riskier proposition, but one that would guarantee a few extra MPs at 3%.

Finally, Labour have history on their side: unseating a first-term government is no mean feat.

National doesn't have a plethora options. Even if they were holding steady support, they'll be a few seats shy of a majority, just like in 2017. Getting above 50% has never happened under MMP and it doesn't look likely.

When Bridges became National Party leader and made his first speech, it was clear that he was a insincere appeaser. I predicted that he will never be prime minister, because those who wish to make everyone happy will make no one happy. Judith Collins could roll Simon Bridges, but that's not likely to happen outside of an election year (nor should it) and even then it won't be enough unless National can find allies. If Judith ever wants to be prime minister, she'll hold her cards well past 2020. National may find other sacrificial lambs, much like how Labour cycled through a few inauthentic bumblers before finding New Zealand's "Trump" in Jacinda. Nothing stuck to John Key. Nothing sticks to Donald Trump. Nothing sticks to Jacinda Ardern. National are going to have to find a Key, a Trump, or an Ardern.

The new "Sustainable New Zealand Party" initiative being launched isn't going to give National a coalition partner. ACT is, as usual, going to struggle to get more than 1 MP. They're consistently polling at an average of 0.5%, the same as their last few election results. New Conservative is holding steady at 1.1% in the Newshub poll, but with no change from May last year, they're going to need more oomph to break through and get the media coverage that determines elections.

Under MMP, no party has gotten into parliament without a sitting or former MP. That makes it tough for National to find allies and for right-wingers to find a party.

All this can change, and in politics things can change fast. But as the field of play currently sits, we should be under no illusion that the government will change in 2020. It's likely going to get worse.

That's not entirely bad news. Labour's policies will hurt the poor the most. If you're reading this, you're probably not in that category (my condolences if you are). Much like Venezuela, the poor and working class suffered the error of their collective ways while the upper middle class and wealthy ran away or struck deals with the government to protect their interests. I'm not saying it's going to be that bad, I'm just saying that when their wallets start to really hurt they'll either stay home or vote the other way (as the Venezuelans would have if they were allowed to). I thankfully don't see any dictatorial tendencies in our elected officials.

National will inevitably roar back into power and the cycle will continue.

You can either safely ignore politics and get on with life, trying your hardest to insulate yourself from Labour's policies knowing it's only a few more parliamentary terms before Labour-lite will ease the noose a little. Alternatively, if politics is your favourite hobby, you could be looking for ways to change the rules of the game. We don't have to settle for Labour-lite. This change won't be made from the top down though. The demand for this has to rise up through the culture and private institutions.

Losing 2020 can become an important part of that strategy. I'm not advocating that we throw it intentionally, but that we should plan for inevitable defeat and not despair. The worse things get, the easier it will be to take control of the backlash. "Grebour" could be our greatest ally if we're patient and willing to play the long game.