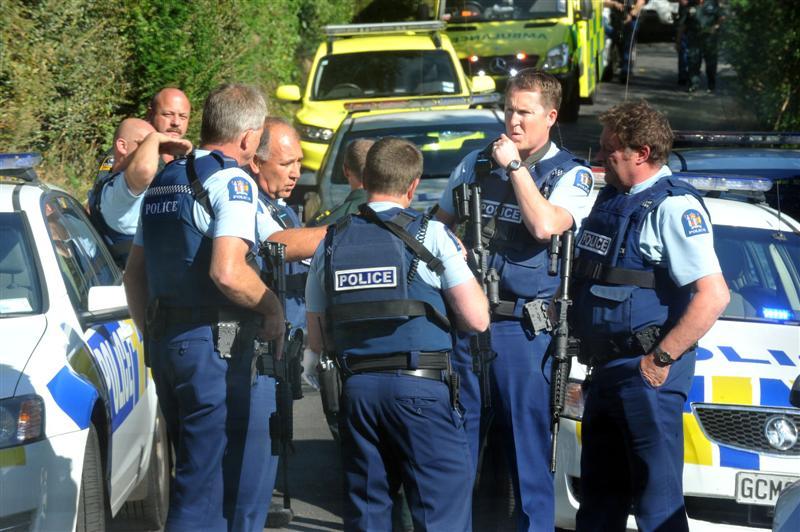 The Kiwi Gun Blog has a story with some shocking numbers into just how few resources go into training policemen for the use of firearms:

New Police receive 81 hours of firearm training. This takes many from a ‘city kid’ who has never touched a gun – to a potential gun fighter.

This is 81 hours between a rifle and a handgun. Even a casual shooter will rack up this many hours of study and practise in their first year, and the B and E endorsements required to use the type of firearms police are issued requires some more serious commitment from civilian users. The police are supposed to be trained to bring an armed response and yet it appears the average officer is less capable with a firearm than the average sports shooter.

Police only shoot 300 rounds before being qualified to use the Glock under the most stressful conditions unimaginable.

Then only 43 rounds a year to keep these skills honed.

(Unless the first magazine of 17 rounds goes well – then the Blog have been told that the remaining rounds go to another officer who needs them more!)

This is a joke. You can't even get a pistol endorsement on your firearms licence without at least 12 training sessions and then you have to shoot at least 12 times a year to keep the endorsement.

Police only shoot 250 rounds before being qualified to use the M4 rifle under the most stressful conditions unimaginable.

Then only 49 rounds a year to keep these skills honed.

A casual shooter will easily match the yearly police 50 rounds in a single month. Some of the more trigger-happy sporting shooters will shoot this much every week. The more serious competition shooters probably average more rounds a day.

A police officer, who wished to remain anonymous, told the Herald that he felt he wasn’t adequately trained.

"We only train live-fire shooting once every 12 months, it’s not enough at all. The main one for me is firearms, the training we do is bullshit because it’s all role-playing."

Again, this is absolutely shocking. In order for a civilian to hold a pistol endorsement, they need to live-fire at least TWELVE TIMES a year or they will have their endorsement revoked.

If you ever end up in a shoot-out, perhaps instead of calling the police, you should ring your local gun club for help.